Temptation, Pietro Delle Piane to Antonella Elia: "He must not be touched". The advances 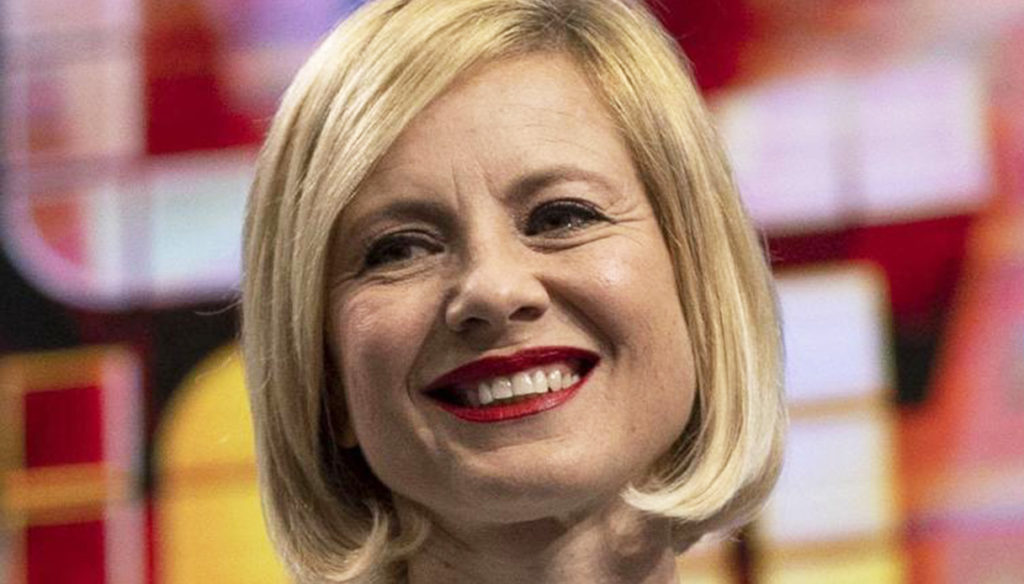 Pietro Delle Piane and Antonella Elia are the first official couple of Temptation Island and, even before starting, they promise sparks

Very little is missing at the beginning of Temptation Island, but the first official competitors are already starting to attract public attention. The program devised by Maria De Filippi, in fact, will be broadcast on Canale 5 on 7 July and, the first couple to be confirmed, the one formed by Antonella Elia and Pietro Delle Piane, promises sparks.

Antonella Elia and Pietro Delle Piane, engaged for a year and three months, will land feelings on the island to test, once again, their love. After the forced separation caused by the showgirl's participation in Big Brother Vip, the two seem to be ready to strengthen their union. First, however, there is another obstacle to overcome: Temptation Island.

To want to participate in the show, apparently, Antonella Elia, who wants to see Pietro Delle Piane's reactions to his acquaintance with the program's tempters:

I said yes to Temptation Island – the showgirl said – because I am very excited by the idea of ​​seeing Pietro how he reacts seeing me surrounded by men.

The one in difficulty, seems to be Pietro, who claimed to be an extremely jealous man and not to want to see his girlfriend while being courted by other men:

I am a southern man, I have a physical jealousy. He must not even touch his hand and feet. We avoid.

In short, Delle Piane is the component of the couple who, at least apparently, could suffer more from the separation and possible intrusion of the tempters into its history. Pietro and Antonella, however, have already shown in the past the strength of their feelings.

While the showgirl was inside the most spied house in Italy, Pietro was at the center of the gossip because of some photos that portrayed him together with his ex-girlfriend Fiore Argento and that made one think of a possible betrayal, which he always denied . Elia, after an initial moment of bewilderment, blindly believed her boyfriend, with whom she has lived to this day.

Temptation Island, however, has always accustomed us to unexpected twists and turns and it is impossible to predict how things will go. Will Antonella and Pietro manage to resist temptations and go home hand in hand?

Barbara Catucci
12041 posts
Previous Post
I Fatti Vostri, Magalli comments on Roberta Morise's farewell and has his say
Next Post
Amanda Lear: "I'll never be old." And he makes a revelation about Fellini
You must be logged in to post a comment.
Menu