Temptation, the confession of the single Alessandro on Serena and Pago 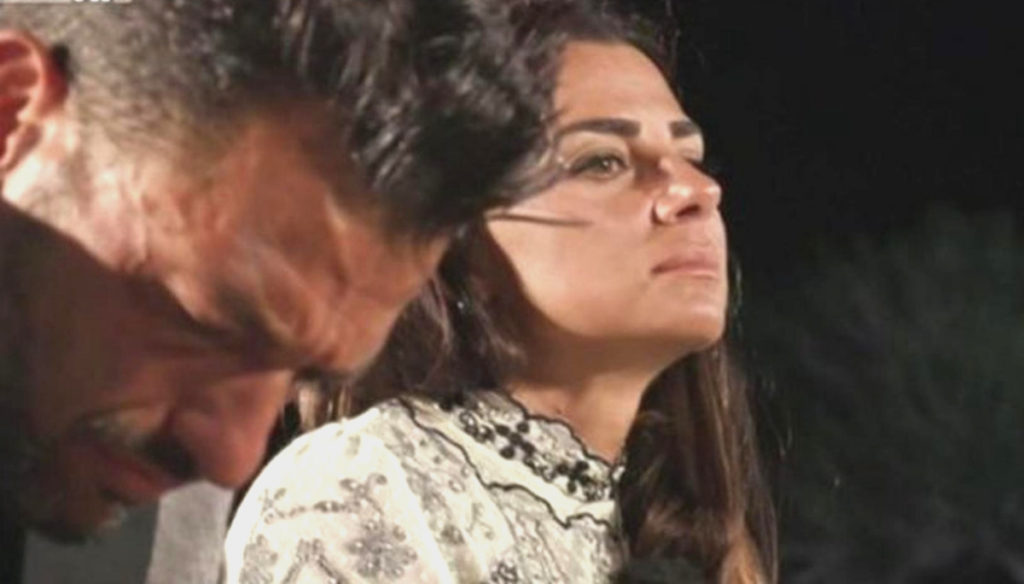 Alessandro from Temptation Island Vip, reveals the truth about the relationship with Serena Enardu, former girlfriend of Pago

Alessandro Graziani, the single who at Temptation Island Vip was very close to Serena Enardu, breaks the silence and says his story about Pago. The relationship between the former tronista of Men and Women and the singer has come to an end in the final bonfire. During the confrontation in front of Alessia Marcuzzi, Serena stated that she no longer loved Pago, putting an end to their seven-year love story.

After the bonfire, the Enardu ran to Alessandro, the single known in the village of girlfriends. "When I decided to participate in Temptation Island Vip I didn't have any kind of expectation about what could have happened – he revealed to Men and Women Magazine -. I had decided not to even look at the advances on the couples who would participate ”.

Alessandro revealed that he immediately found a strong connection with Serena Enardu. "On the first day, I saw Serena and at first glance I immediately felt an unexpected curiosity – he confessed -. The more time passed, the more we were tied to a question of sensations: we are two people of different ages, with a different experience, yet a great harmony was immediately created ".

The single from Temptation Island Vip said he had not approached Serena out of interest, making it clear that between them there would immediately be a very strong feeling. "I have always tried to build a transparent relationship with Serena – he said -, trying to stay in my place, even if sometimes, living twenty-four hours together, it was difficult for me to always remember that on the other side there was a tied man. sentimentally to her. In the village I met a woman of character, sincere, but above all courageous ”.

Alessandro then defended Serena Enardu from criticism. In fact, after the bonfire the public sided with Pag. "Serena was the only one, in my opinion, to really get involved and get to the bottom of all his doubts – he revealed -. He knows what he wants, he wants to get it and does not indulge in life and what he offers. That's why it hurt me to read on the web the many negative comments about her and, in part, with our approach I felt responsible too. I don't understand why a woman with a child should deprive himself of having life experiences and should be judged for this ”.

Barbara Catucci
7911 posts
Previous Post
The 90s fashion must haves
Next Post
How much hair does it grow?