Temptation Vip, Caldonazzo cancels the former and takes a revenge 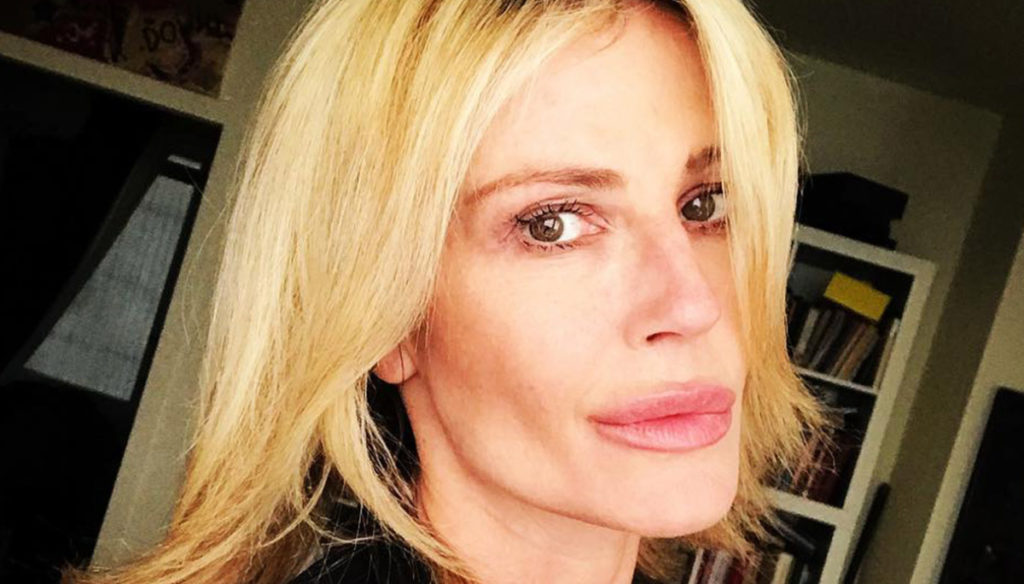 After the tough bonfire of confrontation, Nathaly Caldonazzo has returned home and is ready to take up her life again

Sitting in front of the now famous bonfire that warms up the Temptation Island Vip evenings, Nathaly Caldonazzo and Andrea Ippoliti have put an end to their relationship. Now that she's back home, the showgirl has decided to delete – literally – the ex-boyfriend from her life.

In fact, Caldonazzo has managed to untie itself from a "toxic" relationship, a difficult situation in which many women sometimes find themselves without even being aware of having much better life. Just at Temptation Island Vip, his man humiliated her over and over again, with attitudes that Nathaly endured to the end – until, in fact, she decided to give us a cut.

A few hours ago, on his Instagram profile, Caldonazzo published a very eloquent photo, which caused a stir among his fans. This is the cover of Men and Women Magazine, a newspaper to which he gave his first words since he left the island of temptations. The magazine has in fact used as a main image for this issue a photo of a couple portraying Nathaly and Andrea hugging each other, before participating in the reality show of feelings. A photo that, now, definitely arouses different feelings in the splendid showgirl.

As a demonstration of having decided to cut sharply with the past, the star has erased the face of the former boyfriend, a few strokes of the pen (indeed, of Photoshop) to mark a new beginning. Behind this photo there is much more than a simple gesture of anger: there is a strong desire to start over from scratch, to take up one's life again and do something different. Even during the interview, Caldonazzo's statements mark this desire to leave, despite all the suffering he now carries: "For me, Andrea is dead, I don't even want to meet him on the street. I feel drained, but ready to be reborn. Now I'm metabolizing a grief ”.

Nathaly already has a clear idea of ​​what her next steps will be: "As soon as I get home I will also change the gym, the one where we went together: I don't want to see it more than half a time. I pretend he's dead. The disappointment is profound, radical, total. Enough, it's really fake, all this is unforgivable. And then it ruined an experience that could have been different ". The showgirl and her (ex) boyfriend had decided to participate in Temptation Island Vip to test themselves, but what happened was really incredible: "What I saw in that village shocked me" – reiterated Caldonazzo. "I am a strong woman, I have different experiences behind me, but this devastated me."

What disappointed her was above all the behavior of Andrea Ippoliti, who let himself go with the single Zoe Mallucci: "At 46 you can wait for the program to finish, once you go outside you can do what you want, maybe avoiding girls like that Young people". Apparently, in fact, the two are continuing to hang out even now that they have returned home. 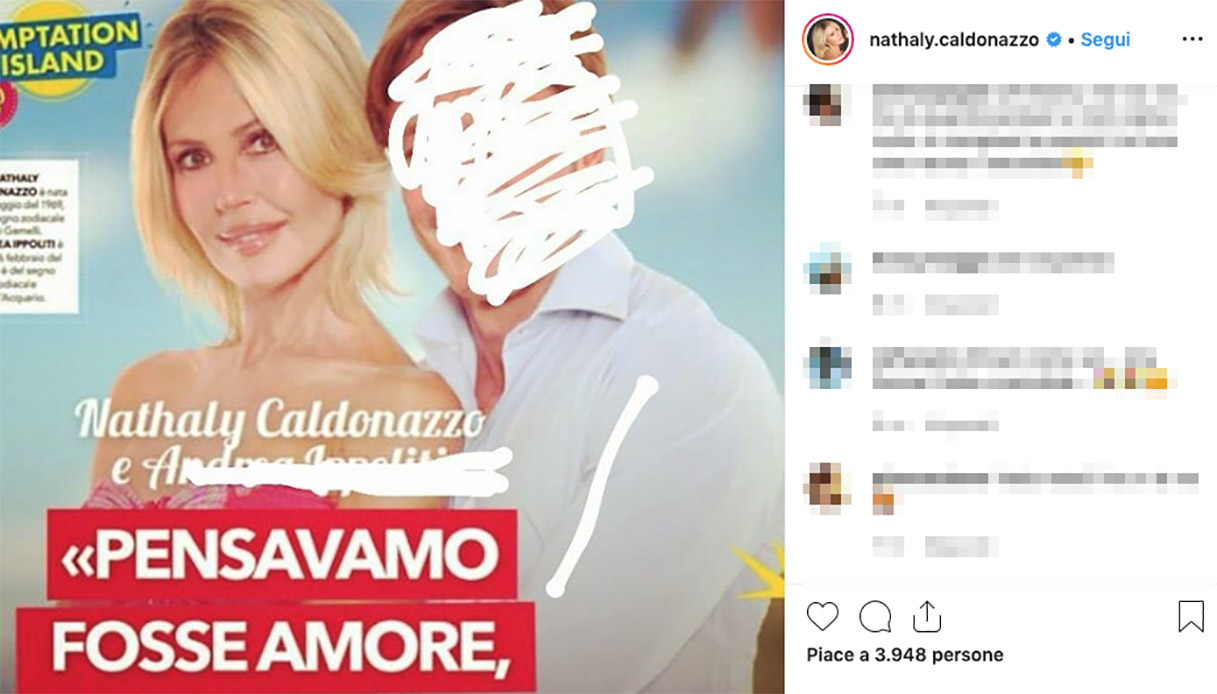