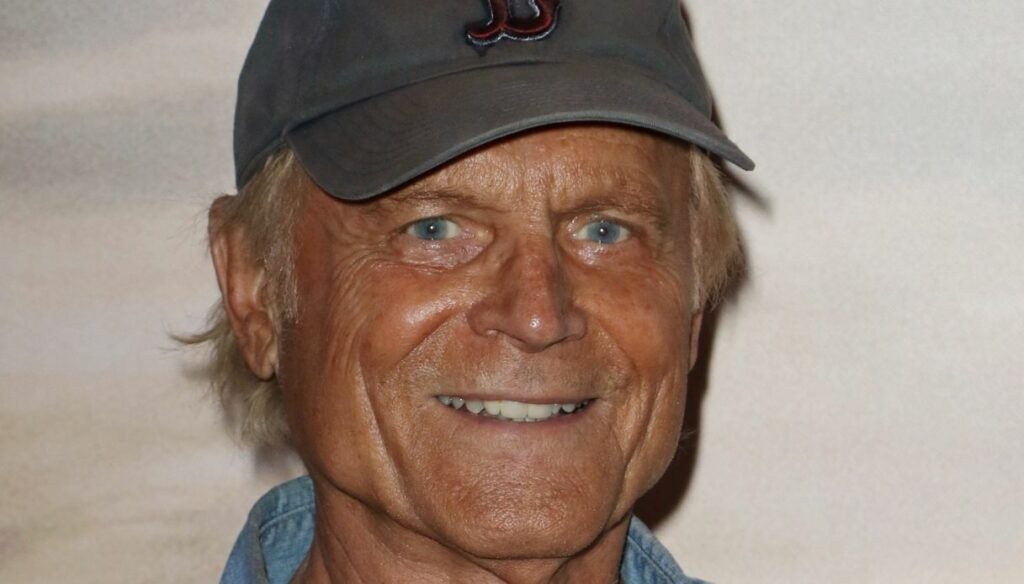 Terence Hill and farewell to Don Matteo: the words of his son Jess who reveals the reasons for the choice

Terence Hill prepares to leave Don Matteo after over ten years on the show. An important choice that will bring Raoul Bova in the role of a new priest in the Rai fiction, much loved by the public. Jess, son of the actor, shared the reasons behind this important decision.

Actor, producer and screenwriter, Jess is very close to his father. The 51-year-old explained that the star would have decided to leave, at least for now, Don Matteo, to be next to his wife Lori, the great love of his life. Filming for the thirteenth season of Don Matteo has just begun and the fiction will land on Rai Uno in 2022.

Terence Hill will play the role of Don Matteo until the fourth episode, then he will leave room for Raoul Bova in the role of a new priest. "He feels the need to devote himself to something else and also to spend more time with my mom – revealed Jess -. He will leave Don Matteo as he did with A step from heaven. The fact is that these series keep him busy for months on set, every day. Dad is no longer a kid, even if he seems indefatigable. He will do other, less demanding things ”.

Jess then clarified that Terence Hill's is not goodbye at all. The actor, who has been playing Don Matteo since 2000, would just like to take some time and devote himself to new projects. Terence and his wife Lori Zwicklbauer met in 1967 on the set of the film God forgives… I don't! where he starred alongside Bud Spencer. An overwhelming love, crowned by the wedding and the birth of their son Jess.

In 1974 the arrival of Ross, the couple's adopted son, who tragically died in a car accident in 1990. A hard blow for the star who faced pain thanks to Lori's love. The two have always remained united in difficulties, creating a bond that lasts over time. "This last year has strengthened their love even more – revealed Jess -. They have been at home, always together, for Covid. And next to my mother now my father is ready to leave Don Matteo's cassock "

Barbara Catucci
8989 posts
Previous Post
Friends, Sangiovanni confesses: "The relationship with Giulia has changed"
Next Post
Pregraphism: when and how to initiate children to literature