Tessy from Luxembourg again mom: the tummy on Instagram 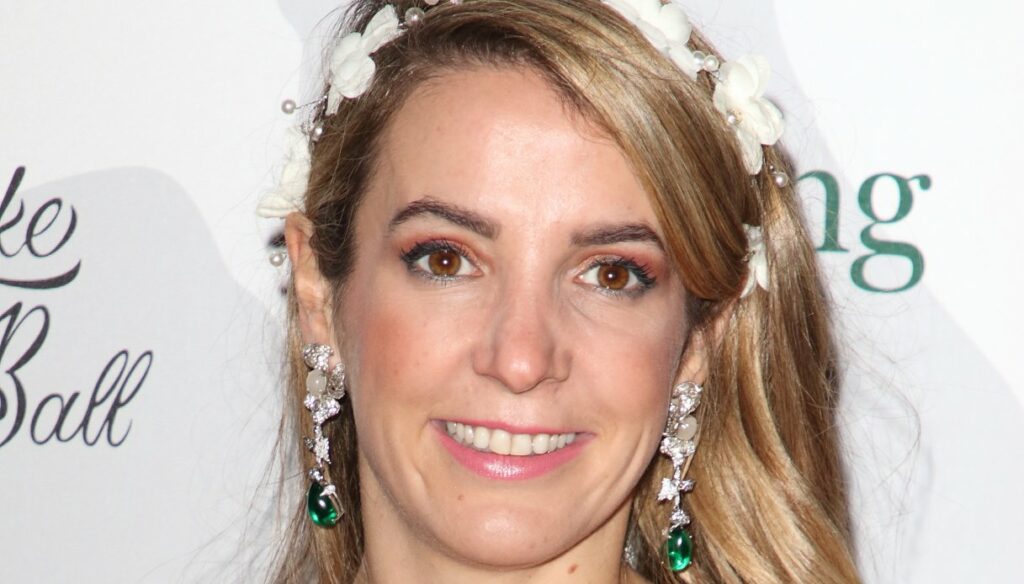 Tessy from Luxembourg will become a mother for the third time and announces it with a romantic post on Instagram: two photos in the company of her handsome Frank 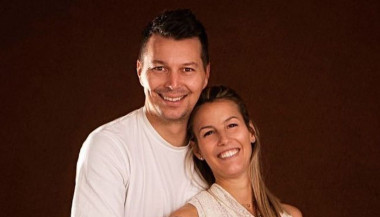 Tessy from Luxembourg is pregnant. The ex-wife of Prince Louis of Luxembourg shared a post on Instagram, with two very romantic shots that portray her with her boyfriend Frank Floessel. In the first photo, the couple watches the sunset on the horizon while Frank gently encircles Tessy's tummy with his hands. A protective gesture full of love, a great feeling even more evident in the second photo of the Instagram post, in which the two tenderly look into each other's eyes with a smile that needs no explanation.

The beautiful Tessy from Luxembourg – today Tessy Antony De Nassau – appears radiant on Instagram, with a chic and very spring outfit. The Princess wears a mustard-colored lace dress, perfectly in line with the caption she chose to accompany the happy announcement: "Spring is the perfect time for delicate flowers to grow."

For the ex-wife of Prince Louis of Luxembourg this is the third child. Tessy is already the mother of the princes Gabriel and Noah, respectively 14 and 13 years old, the result of her Royal Wedding. Tessy and the Prince – third child of Grand Duke Henri and Grand Duchess Maria Teresa of Luxembourg – were married for ten years but in 2017 they separated, officially divorcing two years later. Their love story was beautiful and much discussed, since they married against the wishes of the Prince's family. They met during a peacekeeping mission in Kosovo and it was love at first sight. Louis for his beloved Tessy even renounced the right of succession to the throne.

The reason for the separation between the two has never been stated and the announcement has shocked the fans of the couple, whose love seemed destined to last. Ultimately Tessy lost all right to represent the Royal Family, while her sons Gabriel and Noah fully retain their status as Princes of Nassau and the title of His Royal Highness.

Whatever the cause of the breakup, Louis and Tessy are on excellent terms today. Also because both have found love again. Louis is with Scarlett-Lauren Sirgue, a lawyer from Paris, while Tessy is happy alongside her handsome Frank, entrepreneur and businessman. Indeed, she is ready to get married again and announced it on Instagram last September: "Yes to 2021 and many more years together". 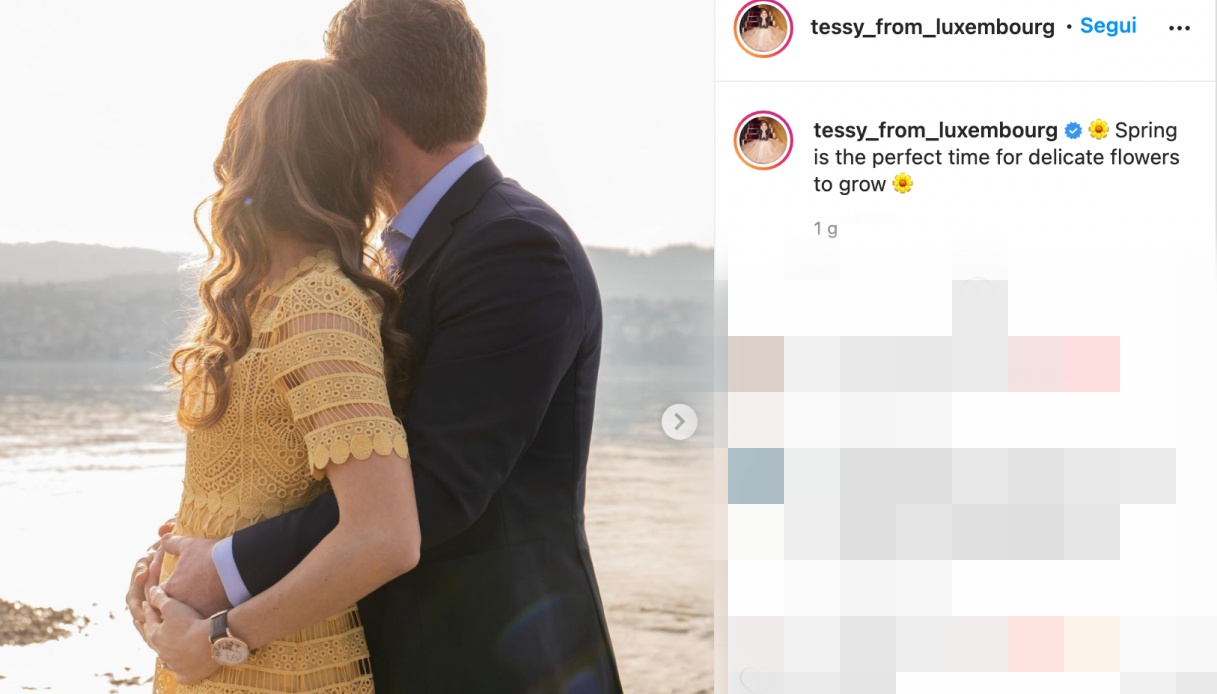 Giovanna Pirri
5957 posts
Previous Post
The diet that increases concentration and removes fatigue
Next Post
Sanremo 2021, Il Volo at the Festival for a tribute to Morricone