That's why a caress makes us feel better 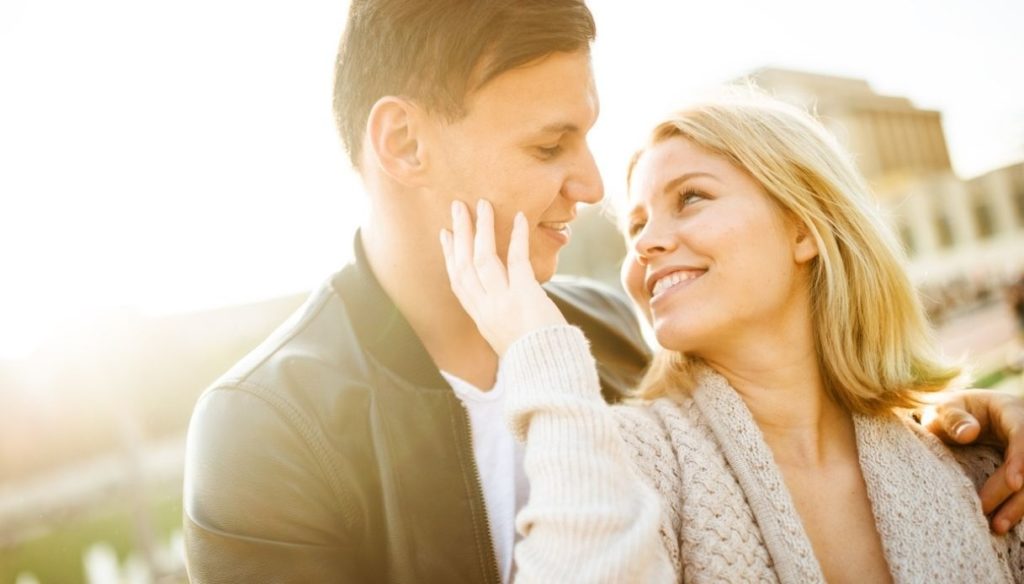 Have you ever thought about the good that a caress can give us? Probably yes, when someone brings their hand to our cheek. But today science, just at a time when distancing is rightly required, makes it clear what happens in animals when they perceive a passage of this type. In short, contact can be a real "therapy" for the psyche.

The study focused on female animals and was conducted by scientists from the University of Heidelberg, Strasbourg and other European centers and was published in Nature Neuroscience, focusing precisely on the effect of tactile perception on our nervous system.

According to the survey, a tender caress, as well as a few stronger blows, could set in motion a series of completely imperceptible but significant events for the nervous system, in particular by promoting communication between the different areas.

Such as? By activating specific neurons that are affected by the action of oxytocin. In practice, therefore, the advice is to "favor" the sense of touch, since in all cases, both through a blow on the skin and with stronger contacts, you can first of all correctly perceive the sensations that the other individual wants to create – from sweetness to pain – but above all you can have a real response in positive terms from a psychological as well as a neurological point of view.

Regardless of what emerges from this original study, in fact, touch activates different areas of the brain and above all it interacts with the other senses. When we "touch" an external element, there is an interaction with sight and hearing, in a complex neurological response.

Finally, the signal that programs the motor response resulting from the tactile sensation starts from the posterior parietal cortex, a response that is then produced thanks to the action of the motor and premotor cortex. In short, behind a caress there is a myriad of nervous reactions that cannot be underestimated and that bring a feeling of well-being and satisfaction.

And on the other hand, the action of oxytocin is particularly interesting and studied. It is the hormone that promotes childbirth and breastfeeding and its influence on human and animal behavior has been studied for some time, especially in the genesis of some emotions that develop especially in the first years of life.

It is a substance that plays a fundamental role during pregnancy and childbirth, since it strengthens the bond between the pregnant woman and the fetus and promotes both the birth of the newborn and the future breastfeeding. But that's not enough. This substance would be important in animals, because it would push towards mating, probably because it opens the way to trust in the other.

The protective value of caresses

Although it may seem strange, human contact brought with love and sweetness, as happens between people who love each other and between mother and child, could even help protect us against viral infections. Obviously, this is only a psychological effect, which still has repercussions on physical well-being, at least according to a research conducted at the University of Pittsburgh, published in Psychological Science.

The study even goes so far as to demonstrate how the gesture of affection can also make you stronger in a preventive key against viral infections. The scientists examined 404 healthy adults, heard in a series of telephone interviews, showing that those who had greater social support and above all a valid number of acts of love, first of all the caress, had a lower risk of getting sick. of colds and other similar problems.

Gianluca Zompi
1363 posts
Previous Post
Cecilia Rodriguez and Ignazio Moser at dinner together after the farewell
Next Post
Antonella Elia, radiant with Pupo for the GF Vip. And Valeria Liberati warns her about Pietro