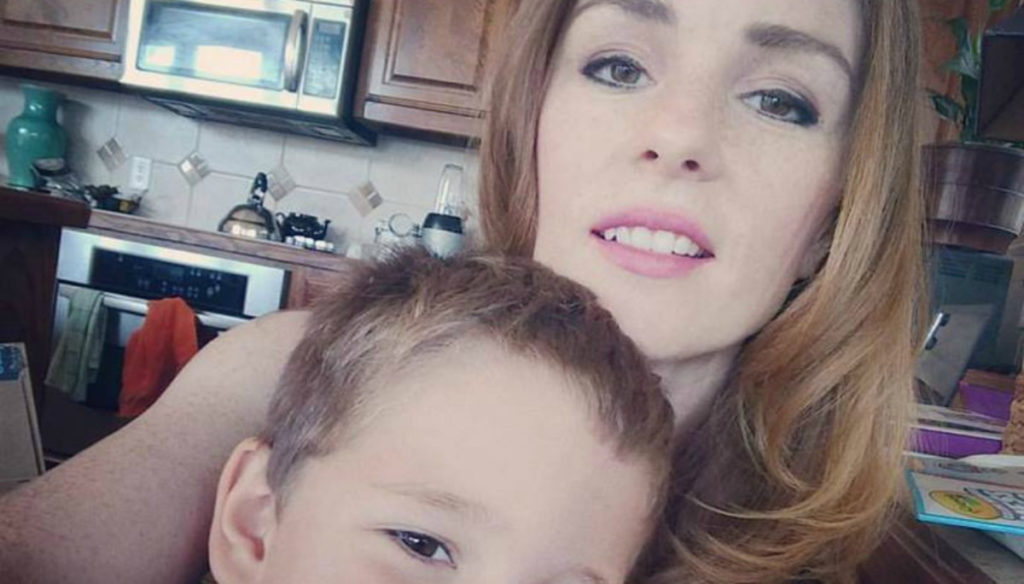 "She is too busy learning other things," the woman said, revealing that she had made this decision for a specific reason. Crystal said he had other priorities. The child is in fact learning something more important: "From blocks to sticks, to Legos – he said – he feels the weight of the different materials in his plump fingers and examines the physical integrity of the various structures he builds".

"She is learning to exercise – her mother wrote -. He chases the dog, he plays catch, he climbs the games in the park, he dances (well), he does karate (with less success). He will need his body for a long time, so he builds his muscles through physical activity instead of sitting on a desk all day. "

"He is learning to take care of his things – the post continues -. Through experiments and errors (so many errors!) He saw what happens when he leaves a book in the rain, or a piece of Play Doh on the table all night. " "He's learning how to be creative. How to draw his personal book full of monsters, and how to build an imaginary spaceship with Amazon boxes ”.

According to the woman, it is much more important that a five-year-old child discover the world, rather than spending his time learning to write and do calculations.

"He is learning that to be happy he must focus on what he has, not on what he does not have," Lowery said. He is learning to apologize. To overcome his hurt feelings and to feel empathy with other children when there is a quarrel. He is learning to forgive. To understand that everyone makes mistakes and that you can love other people despite their weaknesses ".

"He is learning important lessons every day. But he is not learning to read – his mother concluded -. And although he won't go to school showing his advanced reading skills, he will bring much more. The ability to try new things without being frustrated. The ability to make friends, without friendship becoming a complicated business. The ability to listen to others and follow instructions. The ability to solve problems, to carry out a task ”.

Ilaria Barabrossa
1539 posts
Previous Post
How much exercise to do after a day at the desk
Next Post
"And as an old woman, with all those tattoos?": The 5 perfect answers