The 200 euro bonus is not automatic: if you do not do this procedure you will lose it forever 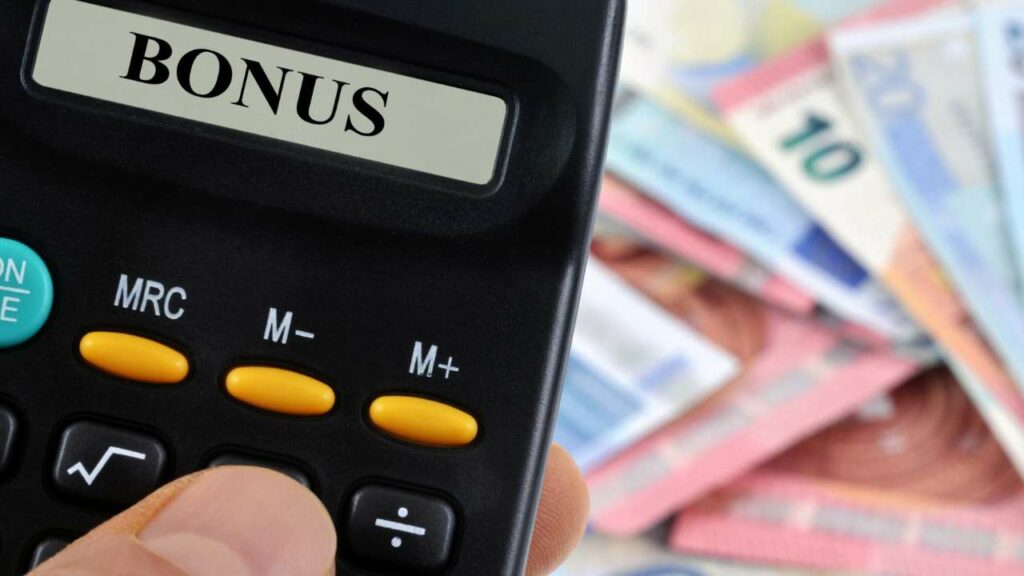 Are we sure that the 200 euro paycheck bonus is automatic for everyone? In fact today we know that it is not at all, so here’s how to go about getting it.

July is now very close and we know that many workers are waiting for this month only for one reason: the advent of the 200 euro bonus in paychecks. 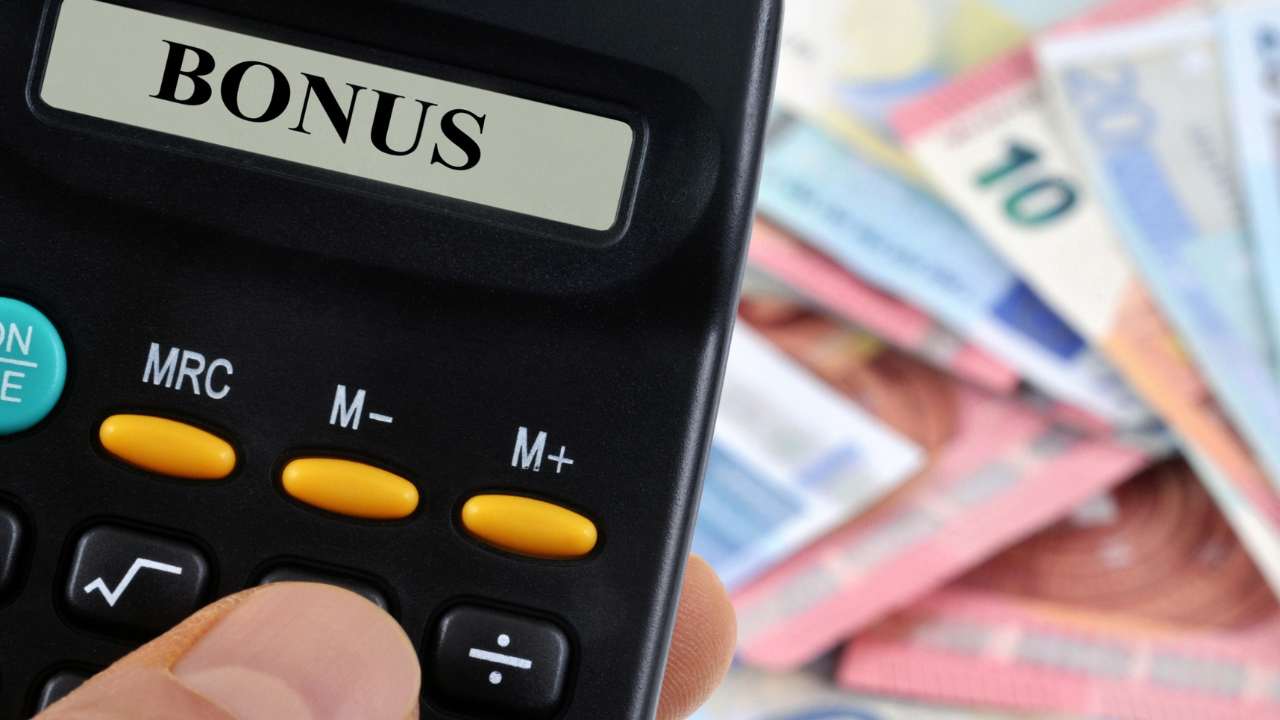 There will be approximately 31.5 million beneficiaries the measure against expensive living introduced by the Council of Ministers and approved thanks to the Aid Decree.

First of all a one-off measure and introduced due to current inflation and, above all, to the high prices of bills.

We know that it is up to all citizens who have a gross income of up to 35 thousand euros gross, whether these are employees, self-employed, retired, unemployed (who will have received the unemployment allowance in June), citizenship income earners, seasonal workers and domestic collaborators.

Until recently, there was a rumor that the 200 euro bonus in the pay slip would automatically arrive in the salary for the month of July. But that’s not exactly the case, that is, it isn’t for everyone. Here are the news on the measure.

The 200 euro bonus is not automatic for everyone

We know the news that the Bonus of 200 euros would enter the paycheck of employees is valid for some of them, while for others not. 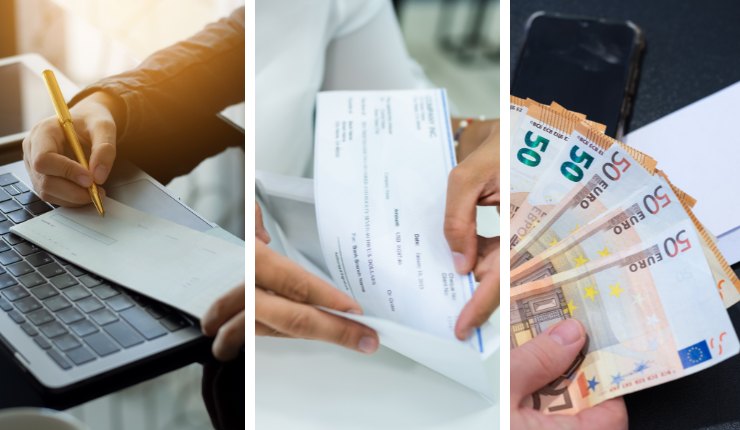 That is, it applies to public employees that, according to the draft of the tax simplification dl (expected Wednesday), they will not have to do anything to obtain this concession.

For them, in fact, the payment system is managed by the information system of the Ministry of Economy and Finance. Therefore, the Mef and Inps, in compliance with European and national legislation on the protection of personal data, will jointly identify the audience of those entitled to the Bonus.

It is different the case of private employees: for them the payment of the € 200 Bonus is by no means automatic.

How will they get it? By filling out a self-certification which certifies that the worker in question is neither a pension nor a citizen’s income holder (conditions that give the right to the measure anyway, but everyone can only obtain it once, so those who fall into one category cannot fall into the other at the same time) .

And what happens just in case does a person have multiple current employment contracts? Who can request the 200 euro Bonus only to one of the employers, therefore he will also have to declare that he has not made a similar request to others.

In the meantime, in any case, here is everything you need to know about the 200 euro bonus.

There is currently no pre-filled form for these statements. It is unclear whether it will be introduced and made available by July, or if everyone will have to write their self-certification themselves. Until now there is only a facsimile that can be used, created by the Foundation for Labor Consultants Studies.

We know that Italia Viva, however, is trying to extend the audience of beneficiaries. For example, he would also like to introduce precarious teachers with contracts expiring on June 30th.

The beneficiaries could also include workers in the industrial sector who, for a mere matter of collective bargaining, would be excluded if they had been sick.

Deputies Cosimo Ferri and Flora Frate declared that their proposals in any case exceeded admissibility.

We also remind you that to obtain the € 200 Bonus it is necessary to have taken advantage of the contribution reduction of 0.80% provided for by the Budget Law. To find out if this is the case, you need to check your paychecks from January to April.

Luigi Mariotti
97 posts
Previous Post
Are you always hungry? Here are the protein and satiating ideas to enjoy when on a diet
Next Post
Discovering slugging, the latest trend against dry skin
Menu