The 5 places in the world where you live longer 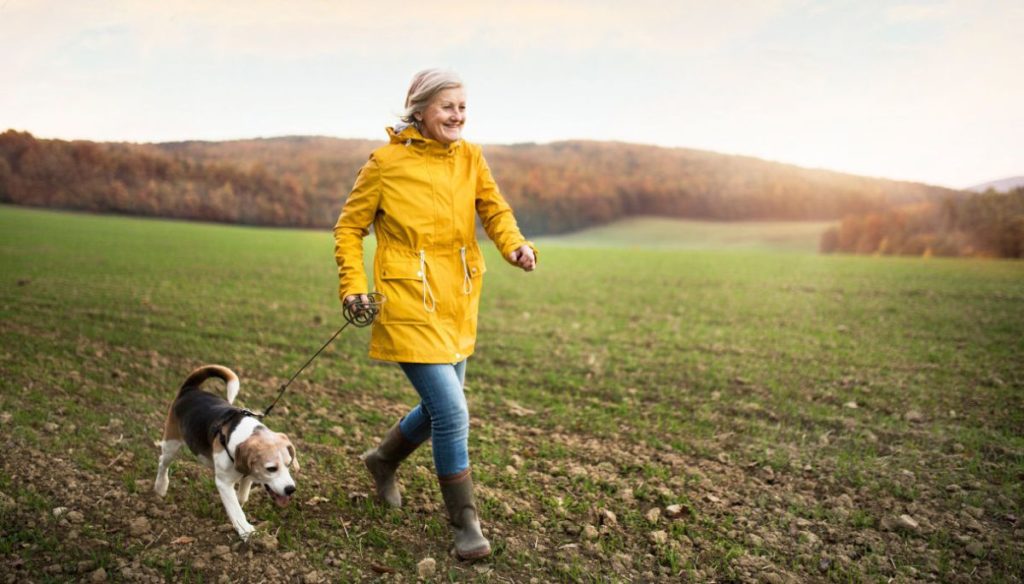 They are called "blue zones" and they are the geographical areas with a life expectancy higher than the average: do you know which are the places where you live longer and what is this longevity?

An interesting demographic study conducted years ago by researchers Gianni Pes and Michel Poulain and published in Experimental Gerontology has allowed us to identify areas of the world where reaching 90 years of age is not a rarity and where centenarians are not lacking.

Among the blue areas is the very Italian province of Nuoro, in Sardinia. In particular, the highest concentration of over 90s was found in the mountain countries of Barbagia, a mountainous region located in central Sardinia. There are so many men to be able to get over 100 years, as it is surprising since in general the male population has a shorter life than the female one, in fact elsewhere they struggle to reach this important goal.

And in the rest of the world? The results of the demographic surveys leave no doubt, the inhabitants of the island of Icaria in Greece, of Okinawa in Japan, of the peninsula of Nicoya in Costa Rica and of the village of Loma Linda in southern California also enjoy an extraordinary longevity.

Why do you live so long in these areas? Researchers who have identified what are the common points in the lifestyle of the communities residing in the different blue zones have asked for it, where the diseases have a low incidence thus allowing to have a life, not only long, but also in health .

Nutrition is one of the reasons for longevity: the populations that live in the blue areas feed on simple, local, genuine, poorly refined and often self-produced foods. The most consumed ingredients on their tables are legumes and vegetables. Their diet is therefore mainly vegetarian.

They are active and not very sedentary people: they work, walk and practice manual activities at home and away from home. This daily movement allows them to stay healthy. 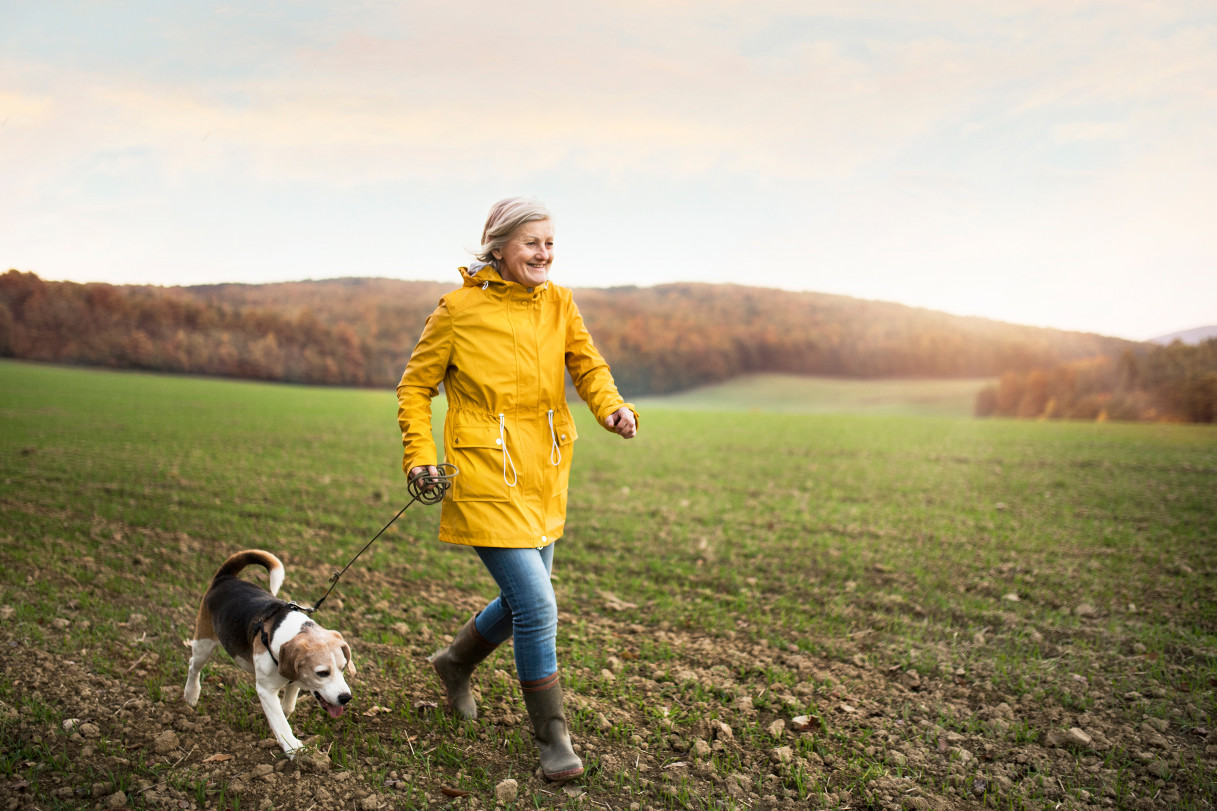 The family is a very important value for which parental relationships are strong and intense. It is difficult to feel alone and depressed, when you are part of a united family unit capable of being supportive. Just as it is decisive for the mood to feel socially useful and part of a community where there are close ties between people and where it is sometimes the sharing of the same religious faith.

Furthermore, in these communities, smoking is not widespread, to the benefit of health.

This is what happens in the blue areas, but what if you live in geographical areas where health is put to the test? A good idea is to protect yourself by signing an insurance policy. RealmenteInSalute di Reale Mutua, for example, aims to ensure the well-being of the individual and of the family unit, intervening in the event of injuries and illnesses of different sizes. The insured can also count on programs of prevention, care and ongoing assistance. We have seen from the studies carried out on the inhabitants of the blue zones how important it is to adopt healthy daily habits. For this reason those who subscribe RealmenteInSalute can have access to innovative services and technological contents designed to encourage them to pursue a healthy and balanced lifestyle. A small incentive to stay fit and take care of your health can be really valuable.

In collaboration with Reale Mutua

Lorenzo Gavazzi
2550 posts
Previous Post
Blackburn diet, lose weight and reduce your cardiovascular risk
Next Post
What happens to your child if you never read the books