The 70 years of Princess Anna: the jab at Meghan and the relationship with Kate 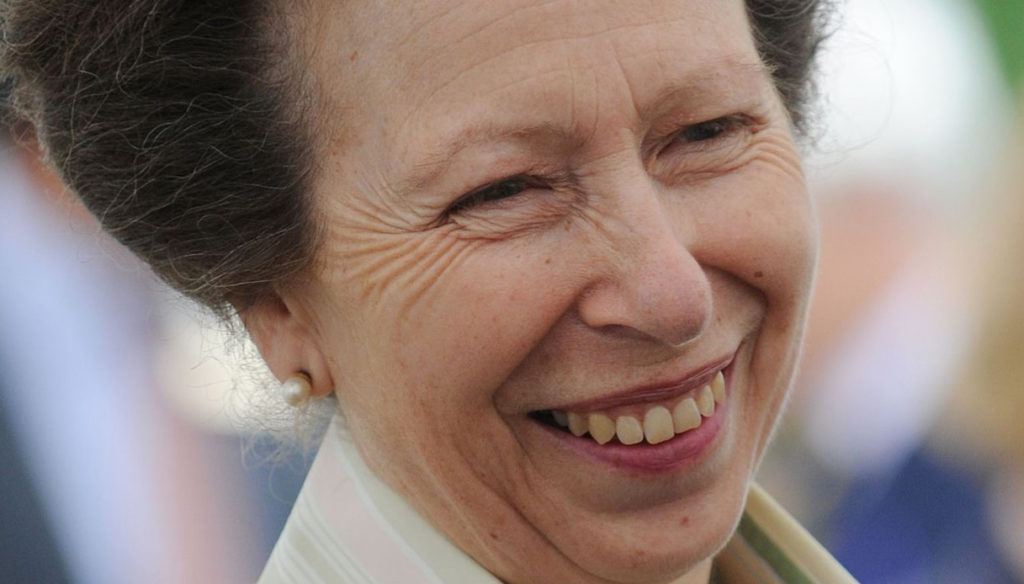 Born in London on August 15, 1950, she is the only daughter of Queen Elizabeth and Philip

The only daughter of Queen Elizabeth and Philip, philanthropist, style icon and talented Amazon, has been awarded several times: these are just some of the expressions that can be used to describe Princess Anne, second child of the Sovereign of England. Prince Charles' younger sister turns 70 today.

Born in London – at Clarence House to be precise – she has always been an extremely discreet figure, not very used to interacting with the media. Patroness of over 200 charities, she has the title of Royal Princess and, as already mentioned, she has distinguished herself for her skill as a jockey. Her visceral passion for horse riding – which she also passed on to her daughter Zara – allowed her to win two medals, the first in 1971 and the second in 1975. Princess Anne was also the first member of the English Royal Family to participate in the Olympic Games (competed in 1976 in Montreal).

With ten years of militancy in Save the Children behind her, Anna has had her say, with a statement that many have interpreted as a jab at Meghan Markle and Harry. Interviewed by royal correspondent Katie Nicholl in May 2020 on the pages of Vanity Fair, she said that, in her opinion, the younger generations of the Royal Family are in a hurry to change the proven approach in the field of philanthropy.

Known to the world for her attention to style – she inherited her passion for headscarves from her mother and was a pioneer among The Firm members in terms of garment recycling – she has good relationships with Kate Middleton. In the course of several official events, the two women have been photographed several times in complicit attitudes, with a body language that experts have read as a sign of harmony.

Famous for her angular character, in 1974 she suffered an attempted kidnapping and broke the protocol well before Meghan and Harry: with her husband Mark Phillips – married in 1973 – she refused the titles of Royal Highness for their children Peter and Zara . The two brothers, born respectively in 1977 and 1981, were the first grandchildren of a sovereign not to have a noble title.

We conclude by recalling that, today, the marriage between Anna and Mark Phillips is part of the past: in 1992, the only daughter of Elizabeth and Philip said yes a second time, going to the altar with the commander of the Royal Navy Timothy Laurence.

Giovanna Pirri
4106 posts
Previous Post
Diet rich in minerals to keep the body in shape
Next Post
Elodie's Courage: Publish the sexist insults and respond in the best way