The 80s diet: when we were (almost) all thinner 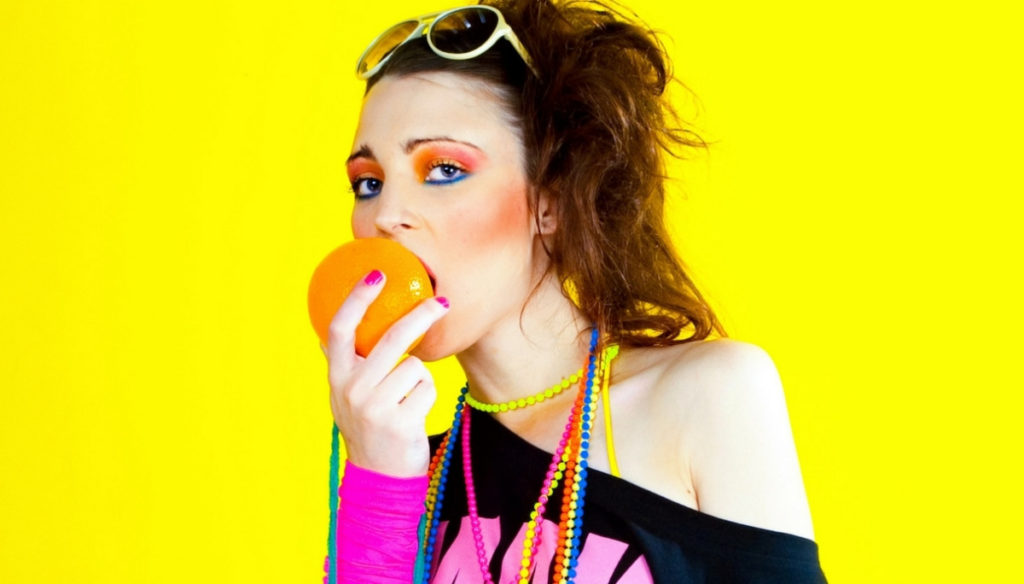 According to scholars in the eighties, being thin was much simpler and we were all (or almost) in better shape

In the 1980s we were all thinner. This was revealed by some scientific studies according to which, with the same age, sport and calories, thirty years ago the population was much fitter. The research was published in the journal Obesity Research & Clinical Practice and was carried out by experts from York University in Canada. Scholars have found that maintaining a healthy weight is more difficult than those who lived in the 1980s.

The research was carried out by analyzing the food data of 36,400 people between 1971 and 2008 and the sports data of 14,419 Americans between 1988 and 2006. The conclusion? Today's young people weigh 10% more than their peers thirty years ago, even if they train and eat the same way. Why? According to the researchers, many things have changed since the 1980s, which strongly affect weight. Not only the physical data have changed, as well as the environmental ones. Today, exposure to chemicals is greater and this causes an alteration of hormonal processes and the difficulty in maintaining body weight. In addition, compared to the eighties, there is a real abuse of drugs, in particular of depressants (such as Prozac, on the market since 1988), which as a side effect have to make you gain weight.

In the 2000s, the diet was also changed. Much more meat and fats are consumed at the table, while the fibers have decreased. In this way the bacterial flora is altered, also causing a different absorption of nutrients and altering the production of peptides, which have the task of regulating the sense of hunger. The use of artificial sweeteners is also under accusation, which would not do as well as many believe. So what to do? For the experts we must not delude ourselves and, if we want to get back in shape as in the eighties, there will be a lot of effort. "To stay slim today – they have to double the time spent on physical activity and further cut calories."

Maria Teolis
2965 posts
Previous Post
De Martino reveals how he managed to win back Belen Rodriguez
Next Post
Grammy, Adele moved in the tribute to George Michael: wrong and restart