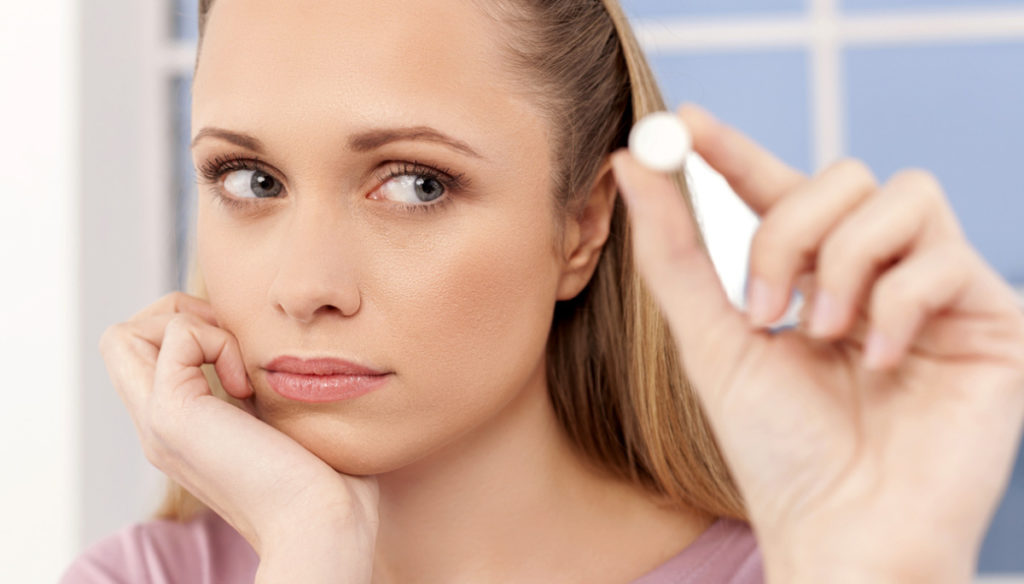 A research conducted by the University of Aberdeen (Scotland) says this.

Women taking the contraceptive pill are protected against certain types of cancer for up to 30 years.

It is supported by research conducted by the University of Aberdeen, Scotland, published in the journal ‘American Journal of Gynecology and Obstetrics’ (here is the link for more information).

In fact, those who use the pill are less likely to contract colorectal cancer, ovaries and endometrium than women who do not use it.

Furthermore, the researchers also found that women who took the pill during the reproductive years had less risk of contracting cancer later in the year.

Liversen, a research fellow at the Scottish University Institute of Applied Health Sciences, explained that since the study has been underway for a long time, "we are able to monitor long-term effects – if there are any – associated with the pill. What we've discovered is that the pill provides protective benefits for at least 30 years, after women have stopped taking it ”.

It is therefore an excellent news for women who take the contraceptive pill, even if in Italy, compared to other countries, very few are those who use it.

For example, according to data released at the end of 2015 by the Italian Society of Gynecology and Obstetrics (SIGO), only 16.2% of Italian women take the contraceptive pill, compared to 58.9% in Portugal, 52.6% of Germany, 41.5% of France, 40% of the Netherlands and 28% of Great Britain.

Yet, in addition to the purpose of the drug, according to this research, the contraceptive pill could decrease the risk of contracting some types of cancer.