The balloon to swallow to lose weight arrives 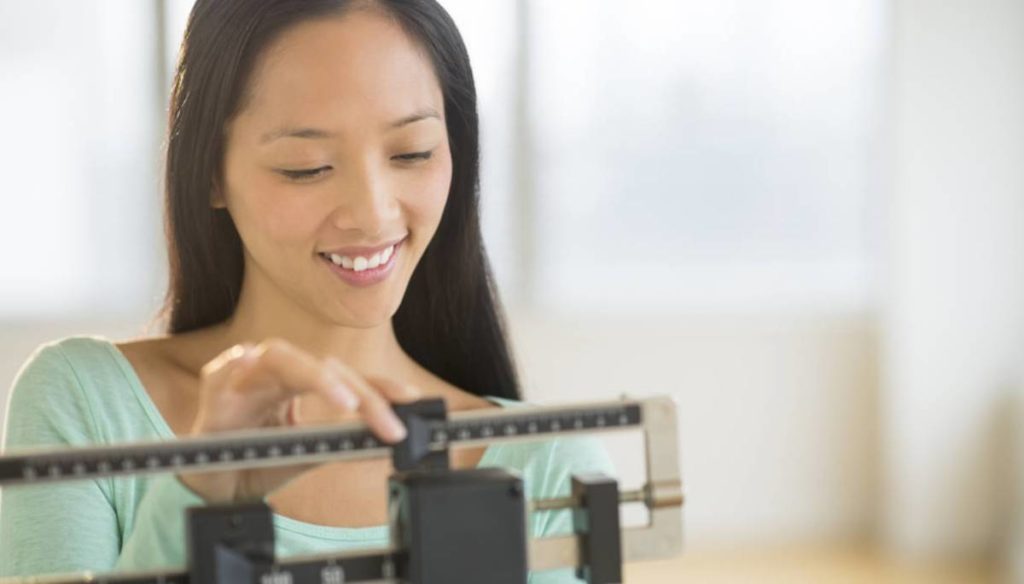 Do you want to lose weight? All you need to do is drop a pill with a nice glass of water. The novelty is called Obalon

Losing weight becomes easy: a pill to swallow and you're done. This is the latest sensational found in the medical field. The news these days is going around the world. But what is it specifically about? We are talking about the intragastric balloon called Obalon 6, which can be introduced into our body in a period of time ranging from five to ten minutes. The size of Obalon compared to the previous balls used to lose weight is said to be really minimal. It was invented by a California-based company that presented the creation at the Digestive Disease Week conference.

Scientists say that losing weight with this new procedure is much simpler and above all less annoying than in the past. Obalon is filled with 250 cc of nitrogen instead of water. It turns out to be much lighter and above all does not cause that unpleasant sense of vomiting, as unfortunately happened with the other intergastric balloons. The researchers explained that Obalon swells in the stomach just like a hot air balloon: people feeling immediately full are obviously inclined to eat much less. How did this product come about?

Research was conducted in which 185 obese people introduced the weight loss pill into their stomach. What happened during the obesity experiment? Volunteers ingested three intergastric flasks every three weeks, which were then removed from their bodies after about three months. At the same time, 181 other people were given a fake Obalon pill. At the end of the experimentation those who had actually used the ball in question had lost an average of 6.8 percent of their weight, unlike those who had not used it at all.

Dr Shelby Sullivan, co-author of the study, told the press that their research has succeeded in showing that the Obalon project can really make people lose weight, especially those who have big problems in losing weight, despite drastic diets and constant physical activity. . But where is it possible to find the pill? Despite being approved in several European countries and Mexico, Obalon is said to still await the latest o.k from the U.S. Food and Drug Administration (FDA).