The banality of evil. When three little girls out of boredom killed a nun 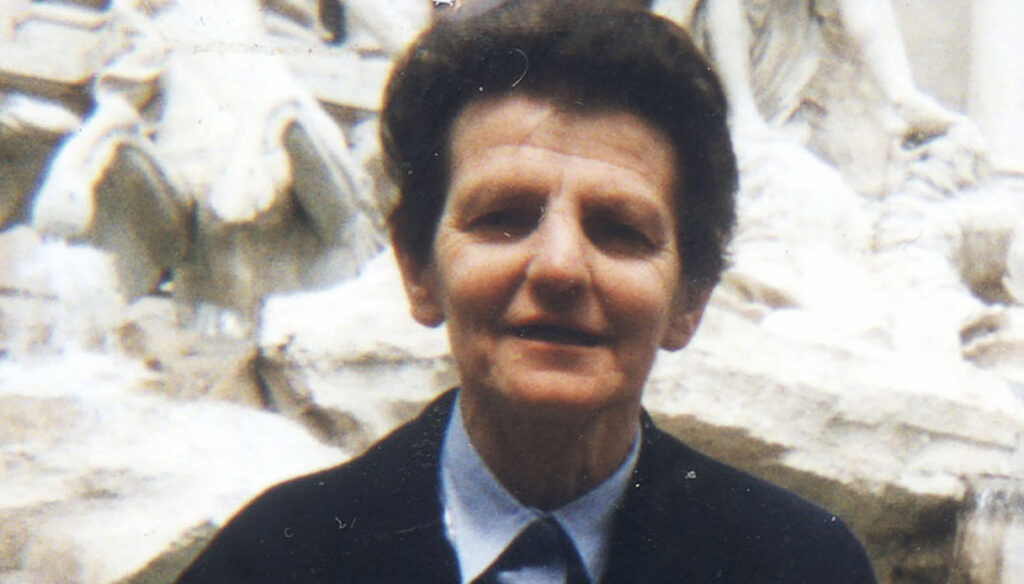 And that's how Sister Maria Laura was killed, with a heinous and inhuman murder premeditated out of boredom

On 6 June 2000 Sister Maria Laura Mainetti, born Teresina Elsa Mainetti, was hit first with a stone and then with 19 stab wounds by three girls: they had to be 6 + 6 + 6 to dial Satan's number, but she accidentally got it. they gave one more. A heinous murder that, despite the cruelty, gave the woman the strength to forgive her murderers on the verge of death.

Today the nun was proclaimed blessed by Cardinal Marcello Semeraro, prefect of the Congregation for the Causes of Saints, in the name of Pope Francis. And the small town of Chiavenna cries again, with emotion and pain for a wound that cannot be forgotten. Nobody can do it, even if it's been 21 years now.

Because the death of Sister Maria Laura Mainetti shocked the Chiavenna community and the whole of Italy when those three underage girls consciously chose her as the sacrificial victim of a satanic ritual. The Holy See recognized today that that of the nun, murdered at the age of 61, was a martyrdom in odium fidei, because a consecrated person was sacrificed to the devil.

A story that cannot be forgotten

On June 6, 2000, one of the three girls telephoned Sister Maria Laura's convent to ask for help. In that dialogue, Ambra Gianasso confessed to being pregnant following a rape, asking for support from the nun. But that was just a lie to lure Maria Laura into a death trap she couldn't break free from. She, who had dedicated her entire life to young people, did not hesitate for a moment, and immediately went to the meeting place: the Marmitte dei Giganti park.

In addition to Ambra Gianasso, Veronica Pietrobelli and Milena De Giambattista were waiting for her there, in that isolated and rarely frequented place in the evening. The three minors led her down a dimly lit path and hit her, first with a large stone and then with 19 stab wounds. One more than expected.

Thus Sister Maria Laura became the victim of a premeditated murder which, before that, had been thought to target Monsignor Ambrogio Balatti, the then parish priest of the country. A man with a build too strong for a murder, according to the murderers, who then fell back on the small and slender Mainetti.

During the investigation, the girls confessed to having committed the murder in the name of Satan, and to have decided it one evening, over a beer ordered in a bar, to escape the boredom of life in the country. And this is why Sister Maria Laura died, out of boredom, out of the banality of the evil that claimed another innocent victim.

What happened to the murderers? The three girls, minors at the time (16 and 17 years old) knew prison but are now free. After serving their sentence they studied and became mothers. Their lives have profoundly changed and their lives today continue in other cities and regions, far from Chiavenna and perhaps even from memories.

Teresina Elsa: a life dedicated to others

But who was Sister Maria Laura? Born as Teresina Elsa Mainetti in Colico on 20 August 1939, the woman has always led a life of simplicity. Orphaned by her mother a few days after her birth, she was looked after first by her sister Romilda and then by her father's second wife. On the other hand, Sister Maria Amelia, a friend of the family, took care of her education, who made her study in Parma, with the sisters of the congregation of the Daughters of the Cross.

Her kind character, altruism and desire to do something beautiful for others led her to believe that God had a well-defined plan for her. So he chose to follow him. In 1957 she told her family that she wanted to become a nun and on 22 August of that same year she began her postulancy with the Daughters of the Cross in Rome, changing her name to Maria Laura. In 1960 he professed perpetual vows in La Puye.

In her life, Sister Maria Laura was an educator in various elementary schools: first in Vasto, then in Rome, in Parma and finally in Chiavenna where she became responsible for the community. She took care of everyone, children, young and old, and she did it with kindness and love, teaching, educating, caring for the people who were most in need.

Sister Maria Laura is still remembered today for that particular propensity towards young people that she herself considered the most fragile class in society, certainly more confused, disoriented and easily influenced. Hence all his exemplary commitment for having always believed in them and for having dedicated his whole life to this mission, the same one that has turned into a death trap from which he could not escape precisely because of his way of being and of operate.

In June 2021, 21 years after the tragic death of Sister Maria Laura, Chiavenna cries again. This time, however, the tears are due to the emotion of the nun's proclamation as blessed. The beatification ceremony took place in the municipal stadium together with the memory of a woman full of humanity, whose life was spent for others.

“She forgave those girls herself. Her program, faith, love and enthusiasm, must also be ours, "said Pope Bergoglio during the Angelus before inviting those present in St. Peter's Square to applaud her. Because she had the courage to forgive and to ask, in turn, that that same act be forgiven: “Lord, forgive him”, said Sister Maria Laura.

Sister Maria became blessed as a "martyr in hatred of the Faith", said Francesca Consolini, postulator of the cause of beatification, who recalled: "A few days before her death, unaware of everything, she wrote:" When you give everything you don't give all really. He gives himself all alone in martyrdom, which is a gift ”. And she went to die to help others “.

Remembering Sister Maria Laura Mainetti today and seeing her on the altars is moving. But it is also painful, because that tragedy of June 6 and that murder driven by boredom and banality inevitably brings to mind, which turned into a criminal and inhumane act that devastated the community and the whole of Italy. 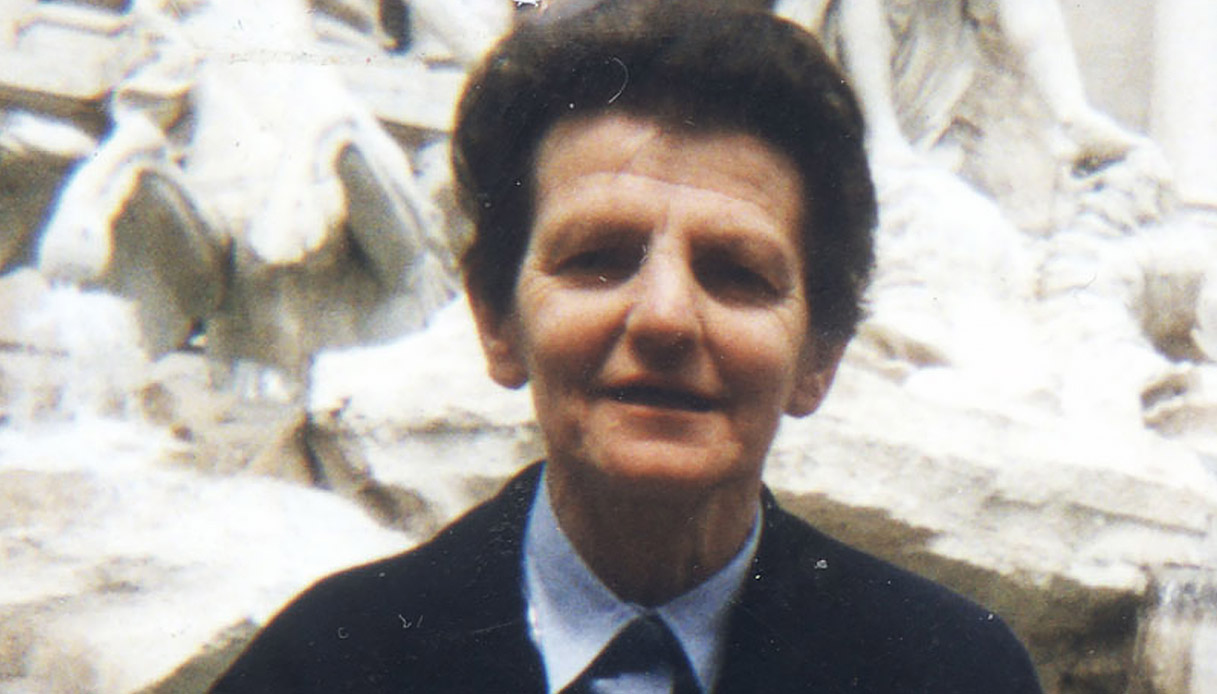