The baptism of Louis: the tribute to Lady D and the godfathers (who will not be Meghan and Harry) 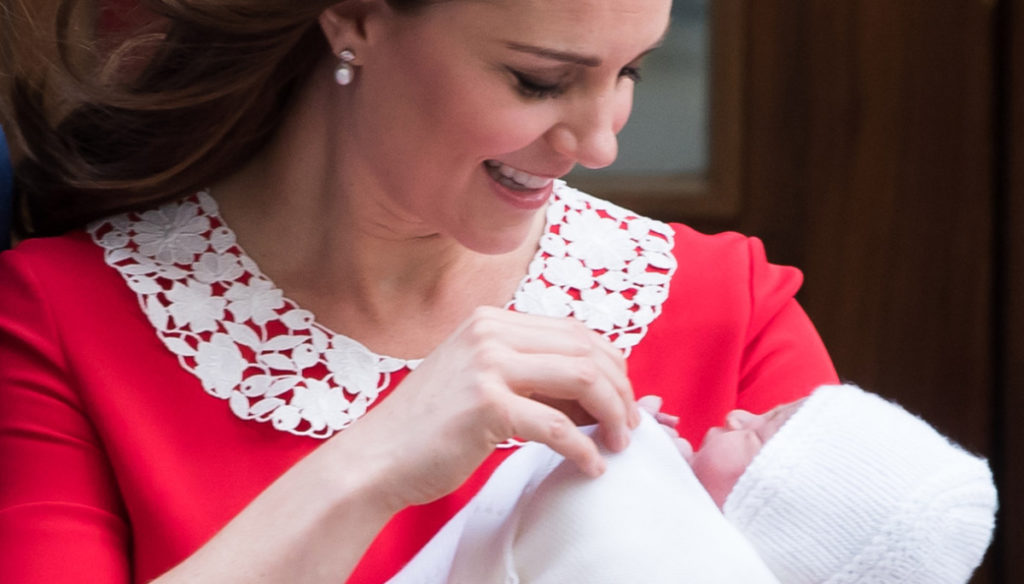 From the tribute to Lady D, to the godfathers (who will not be Harry and Meghan): we reveal everything about Louis's baptism

The countdown to Louis' baptism has begun. The big event will take place in the presence of Kate Middleton and William, with a tribute to Lady D and uncles Meghan and Harry.

Will the Dukes of Sussex be the godfathers of Kate's third son? According to the latest rumors probably not. The little one, who already has two months and is fifth in succession to the English throne, will have very particular godfathers and godmothers, but not the beloved uncles. Previously, in fact, the dukes of Cambridge had chosen trusted friends and collaborators rather than family members for this role.

Among the most popular names is that of Tiggy Pettifer, former nanny of William and Harry, but also Miguel Head, secretary of William or Rebecca Priestley, who for years has been next to Kate Middleton. Laura Lopes, the daughter of Camilla Parker-Bowles, and Lady Jane Fellowes, sister of Princess Diana, also race for the most important role in the baptism of Louis. Someone even named James or Pippa Middleton, but Kate's brothers are less quoted.

However, the location of the baptism is what attracts attention. In fact, the third royal baby will be baptized in the royal chapel of St James in London, a place full of meaning for William and Harry. It was here in fact that Lady Diana's coffin remained for five long days, after the incident in Paris and the return to her homeland. Among these walls the children of the "princess of the people" was greeted for the last time by her children, before the funeral.

The choice therefore does not come by chance, especially since in 2013, George was baptized precisely in this church. To celebrate the ceremony there will be Justin Welby, archbishop of Canterbury and spiritual guide of the royal family. Among the guests are Harry and Meghan, grandfather Carlo and above all Queen Elizabeth II. For the former star of Suits it will be a return to the origins, since her baptism, just before the wedding, took place in St James.