The best apps to scan documents 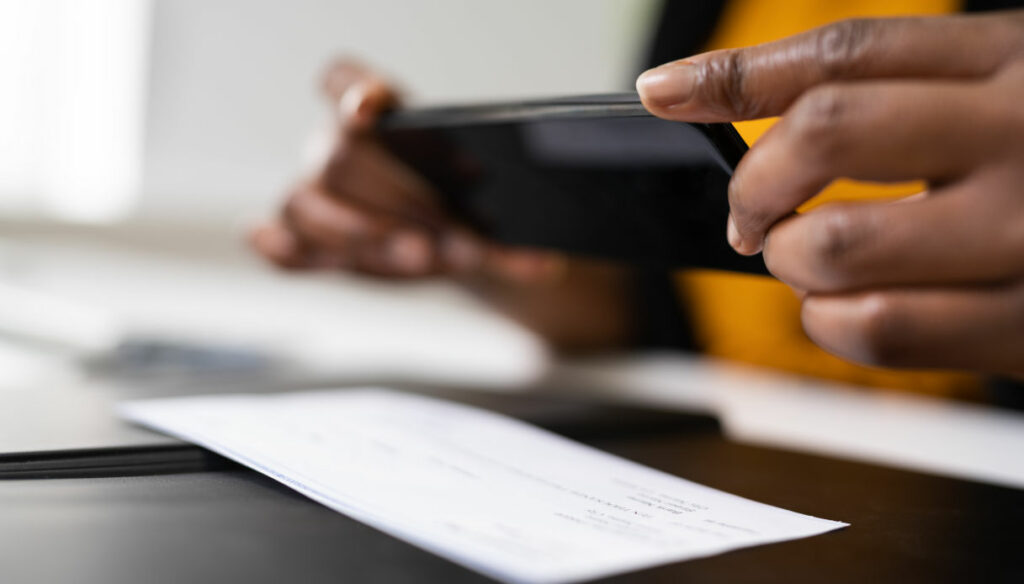 For those who want to scan work or study documents, there are several great apps to try – here's a list of the best

With the advent of the digital age, scanning documents has become an almost daily requirement in both the professional and educational fields. Scanning is a simple operation that allows you to digitize a paper document, facilitating a series of actions such as copying, sending, sharing and even archiving.

However, not everyone, especially at home, has a dedicated scanner or multifunction printer available, so there are some apps to scan that make everything simple in a few clicks: here are some of the most used.

In recent years, the smartphone has become a tool not only for leisure, but also for work and study: it proves to be very valuable for carrying out a series of activities that previously required more cumbersome equipment and often difficult to find at home. The apps to scan documents, for example, are widely used by both professionals and students who have the ability to transform sheets and pages of paper books and magazines into digital files.

Furthermore, it is possible to share scanned documents both via email and through cloud sharing tools. Here are some of the most used apps of the moment and how to use them in a performing way.

Camscanner is an app that can be downloaded for free from both the Apple Store and the Google Play Store. It is a perfect solution for digitizing and sharing content and is used by professionals, students and individuals. This tool has a big plus: it supports many different formats like Word, PDF and PowerPoint. Scanning is done very quickly and archiving services are available in the paid version.

Google Drive, used by many, in addition to the cloud storage of files, also provides a document digitization service. It works in a very simple and intuitive way: after opening the application, there is a circle icon in the lower right position. From the menu you must then select the item "scan" and take the photo of the paper document you want to digitize.

After having acquired the photo by the OCR system, the next step is to open an editor that allows you to add additional functions depending on the degree of customization of the file you want to obtain. Once the editing is complete, the operation is terminated by clicking the "V" icon and saving the new document. With Google Drive, unlike Camscanner, you can convert documents only in PDF format.

Among the best apps to scan documents we cannot fail to mention Office Lense which is available for both iOS and Android. The files scanned through this app can be converted into various formats, both Pdf and Word, depending on the type of use. But how does it work? After installing it, a simple tutorial is available that allows you to select the photo or document you intend to scan: a picture relating to the area to be selected appears and then the button is pressed to start the procedure. Once this first step is completed, the image is processed and it is possible to intervene with some corrections and with the editing of the caption.

Another document scanning app is Genius Scans which is suitable for both iOS and Android. This app is very simple and intuitive and can also be used to scan older photos, without ruining their quality. Genius Scans is free, but a paid version is also available which provides additional editing and archiving functions.

Scanbot is highly appreciated for its ease of use and the speed of image acquisition: the file that is created can be sent via email or uploaded to Dropbox, Google Drive etc. To scan a document, all you have to do is frame it: you can choose between the multiple scan function and many filters. Scanbot can be used for free or for a fee: in the latter case it is possible to have numerous features, such as the creation of a PDF with editable text.

Evernote Scannable derives from the famous Evernote app, which is very popular for those who want to take notes. This app is free and allows you to share scanned content with other people: it integrates OCR technology.

Giovanna Pirri
4822 posts
Previous Post
The diet for endometriosis: reduce inflammation and fight pain
Next Post
Gaffe on the island, Ilary Blasi awarded with the Tapir