The best natural remedies for warts 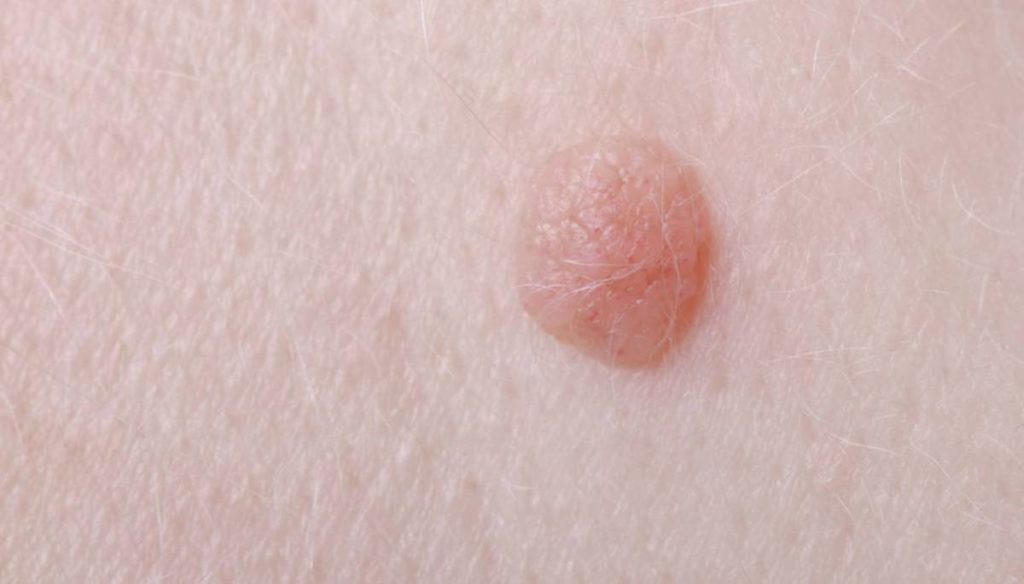 Warts, natural remedies: among the various growths that can appear on our skin, the most annoying ones are undoubtedly the warts. Let's see how to eliminate them

Warts, natural remedies; the skin can be very delicate and subject to various problems, such as erythema, chapping, growths and much more. One of the most common skin conditions is characterized by warts. When our body is affected by these growths, it is good to intervene immediately, so as to prevent the infection from spreading further. Their appearance can occur in different parts of the body, although the most affected areas are the hands and feet. There are 5 types of warts: common, flat, plantar, filiform and genital. Common warts generally appear on the hands, fingers or elbows; flat warts, on the other hand, can appear on the face and arms and are very small.

Plantar warts are the most annoying as they can cause walking problems; are those that appear on the sole of the foot. Filiform warts are those that have the same skin color and appear near the mouth or near the eyes. Finally, the genital ones are transmissible and are the most common. One of the most common grandmother's remedies for eliminating warts is to burn them; nowadays, however, this practice is no longer widespread, as cryotherapy is preferred. Cryotherapy consists of freezing the wart using liquid nitrogen or special drugs.

As an alternative to these practices there are natural remedies that are very effective in removing warts. The first method by far is to use garlic; you need to take a clove of garlic, mash it and add some extra virgin olive oil. Once this compound is obtained, just apply it directly on the wart and cover it with gauze. The treatment should be carried out every time the compound dries. Another remedy is to use banana peel; all you have to do is apply the peel directly on the growth and block it using gauze or a plaster.

We advise you to change it at least twice a day. Another very effective remedy comes from aloe vera. Simply apply a little aloe vera gel directly to the wart at least once a day. Finally, the last remedy consists of castor oil, which must be applied directly to the wart with a soaked gauze; remember to massage the area for at least half an hour and to repeat the application twice a day.