The Best Of of the seventh episode of Italia's Got Talent 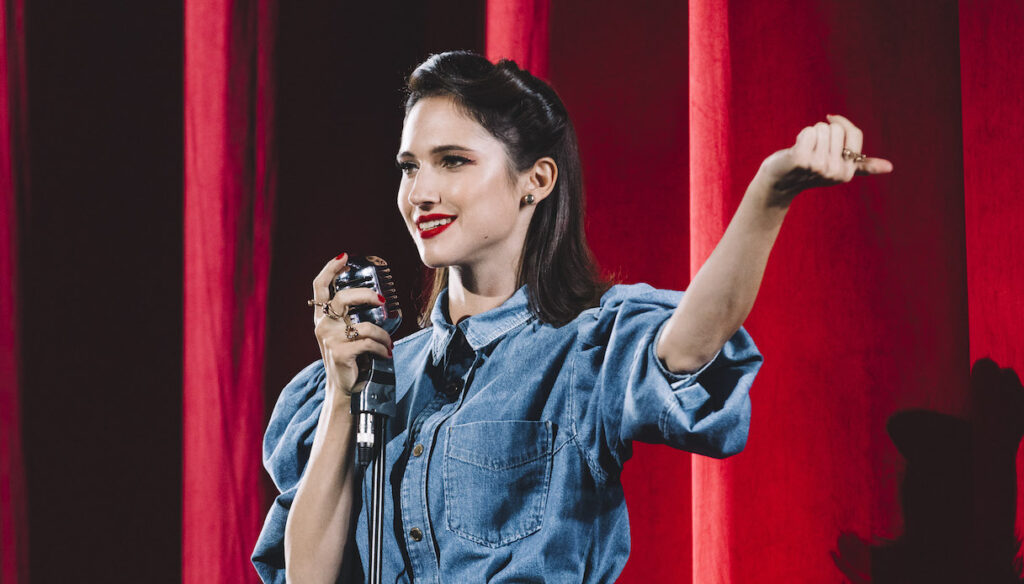 The final of Italia's Got Talent is almost upon us: the evening is scheduled for March 23 on Tv8 and will feature Enrico Papi as a special conductor, who will join Lodovica Comello.

The seventh episode, the last of the auditions, presented a great roundup of talents and decreed the names of the eleven finalists. In the final, another competitor will be added and will only be revealed at the beginning of the episode.

Also in this event the protagonists were the competitors and their innumerable skills, which conquered the viewers and the very nice jury made up of Mara Maionchi, Frank Matano, Federica Pellegrini and Joe Bastianich. The episode opened with a surprise for the audience: Lodovica Comello performed singing We Are the Champions accompanied by the band.

And it was the talented host of the show who pressed the Golden Buzzer, announcing Enrico Papi as conductor at her side for the final.

There were many moments that touched the hearts of the public during the seventh episode of Italia's Got Talent. Like the performance of the Sanitansamble Youth Orchestra, the group from the Sanità district of Naples that with 35 musicians on stage brought a message of redemption for young people even in a difficult context.

And again the singer Ludovica, who certainly did not leave indifferent with the exciting cover by Francesco De Gregori Viva l'Italia, and the Mexican dancer and performer Nicolas, who with the intensity of his dance staged the feeling of distance from a loved one.

But to win the pass for the final was Martina Storti, fifteen who performed with a performance of pole dance. The young woman wanted to launch from the stage of the talent show a message related to the acceptance of one's own body, especially among adolescents.

"I decided to bring this message inspired by the myth of Narcisio, who in fact remains in love with his image and what he sees reflected in the pond, because I think it is a theme very close to me and my peers since when we look in the mirror we don't like us because we are not the same as what others would like to see, ”he told the program's microphones. Now all that remains is to wait for the final: who will win the eleventh edition of Italia's Got Talent?

Barbara Catucci
8450 posts
Previous Post
Ayurveda: what it is, what it is for and benefits
Next Post
Lenny Kravitz: at almost 57 you are still unique and inimitable