The brilliant friend 3, after filming: when it will go on air 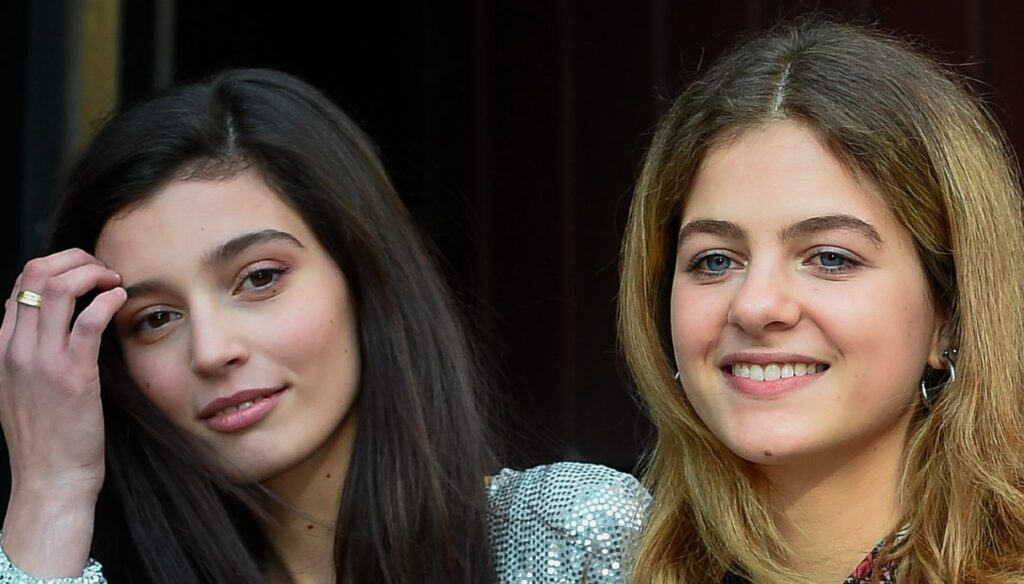 The third season of the series based on the novels of Elena Ferrante is almost ready and will soon arrive on TV: that’s when it is scheduled to air 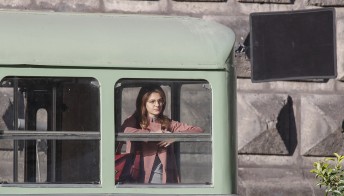 The brilliant friend, the third season: first photos from the set

After two years of waiting The brilliant friend 3 finally has a release date, even if not officially confirmed yet. To give the anticipation of what was decided by Rai is the TvBlog site, according to which the third season of the series based on the novels of Elena Ferrante could arrive on Italian screens in February 2022.

The brilliant friend 3, when it comes out

The filming of the third season, Story of those who flee and those who remain, took place between Naples and Florence and began in November 2020. Now that they have been completed, despite all the complications of the case due to the pandemic, it is possible to make predictions. TvBlog claims that Rai Uno intends to broadcast the series immediately after the end of the Sanremo Festival, which will be held from 1 to 5 February 2022. Considering that Rai’s favorite day for the first important evenings is Monday, it is likely that the the date to be marked on the calendar is therefore that of 7 February.

The brilliant friend 3, what should we expect

The story of those who flee and those who remain will be set in the seventies, a period in which the two protagonists, Lila and Lenù find themselves living apart, one struggling with the university and the other with workers’ struggles. In fact, the series will resume where it left off for the second season, with Lenù trying to compete with her talent and Lila struggling to survive, amidst harassment, starvation wages and the little son to take care of.

The central theme will continue to be their relationship, always indissoluble despite the continuous ups and downs and the contexts and different paths that life places in front of the two former school and ward friends.

The direction, until now entrusted to Saverio Costanzo, passes into the hands of Daniele Luchetti, while the screenplay is always signed by Francesco Piccolo, Laura Paolucci and Costanzo himself, plus the advice of Elena Ferrante.

Although the initial idea was different, Gaia Girace and Margherita Mazzucco will always play Lila and Lenù, appropriately aged to be credible at the age level: “It was important to have the same characters, also because the actors have grown up. There is a visible maturity in their expressions, in their attitudes. We made the most of this wonderful enrichment that Gaia and Margherita are witnesses, as well as the other characters. It is not a fallback solution. It gives more depth, ”said Lucchetti.

Barbara Catucci
10436 posts
Previous Post
What are private schools and how they work
Next Post
What are the Chinese zodiac signs?