The cast of the Island of the Famous: here are the first castaways 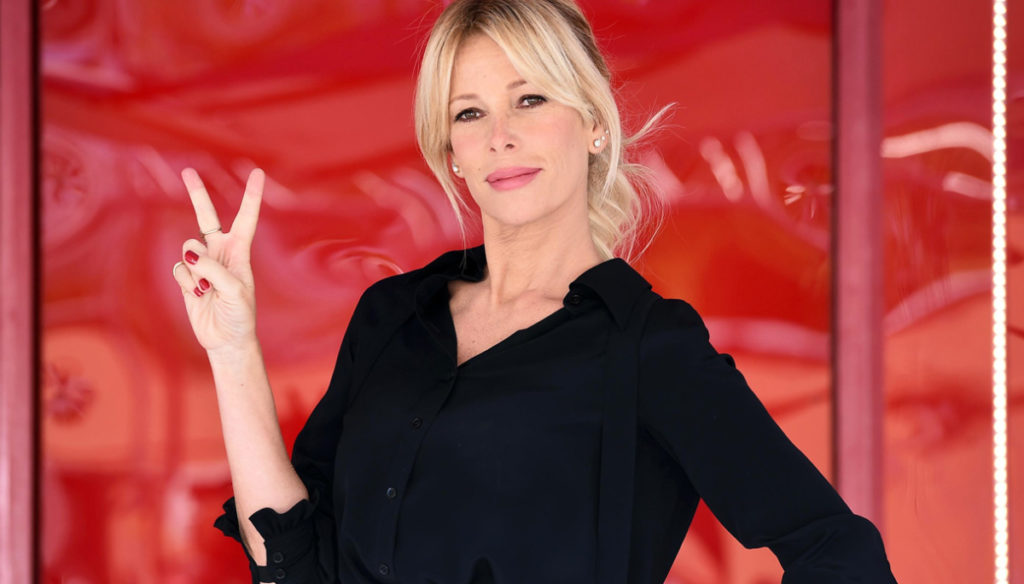 The cast of the Island of the Famous begins to take shape with tweets: confirmed the soubrette Pamela Prati, Marco Carta and Stefano Orfei

The Island of the Famous is preparing to return for its eleventh edition which, apparently, will be more social than ever. To suggest it, the numerous tweets that, for a few days, have spread official news, bypassing the traditional press releases, effective but less "social". The first certain names of the cast of the Isola dei Famosi, revealed with tweets directly from the reality profile, confirm the presence of the soubrette Pamela Prati, the singer Marco Carta and Stefano Orfei Nones.

The cast of the Island of the Famous gradually begins to take shape, between confirmations and denials. There are still few certainties, but the first name to have been officially confirmed by the chirping is that of Pamela Prati. The soubrette, born in 1958, boasts a brilliant career in the eighties-nineties as first woman in Pingitore's programs and alongside Pippo Franco in the management of numerous varieties. The showgirl today is a splendid fifty-eight year old who prefers theater to TV. It brings its Mediterranean charm and a respectable physique to the island, to make even the youngest ones pale.

Among the castaways who will reach the Caribbean this year, Mediaset, with an official statement, assures that there will also be Marco Carta, the singer, who left the stables of Maria De Filippi in 2008, who took first place on the podium in Sanremo in 2009. Marco Carta, through a photo posted on Twitter, hopes that his journey on the island will be peaceful; certainly, the singer can count on a large number of fans ready to support him and to follow him even in his new shipwreck adventure.

The participation of Stefano Orfei Nones, son of Moira Orfei and Walter Ones, today considered a celebrity on the international circus scene, has also been confirmed by the Magnolia team. A showman, therefore, accustomed from a very young age to dominate the balance on the elastic trampoline and, to date, considered one of the greatest instructors of exotic animals, for whom he has a great passion.

These are the names of the first three official castaways of the eleventh edition of the Island of the Famous, but the toto-cast continues to follow the negotiations which, slowly, will be announced by Mediaset. Meanwhile, it is now certain that in the studio we will find Alessia Marcuzzi, supported by the authoritative opinion of the two commentators of the last edition, Mara Venier and Alfonso Signorini. In addition, this year Alvin will also be the correspondent who will follow the live links directly from Honduras.