The clandestine abortion and the shadows from the past 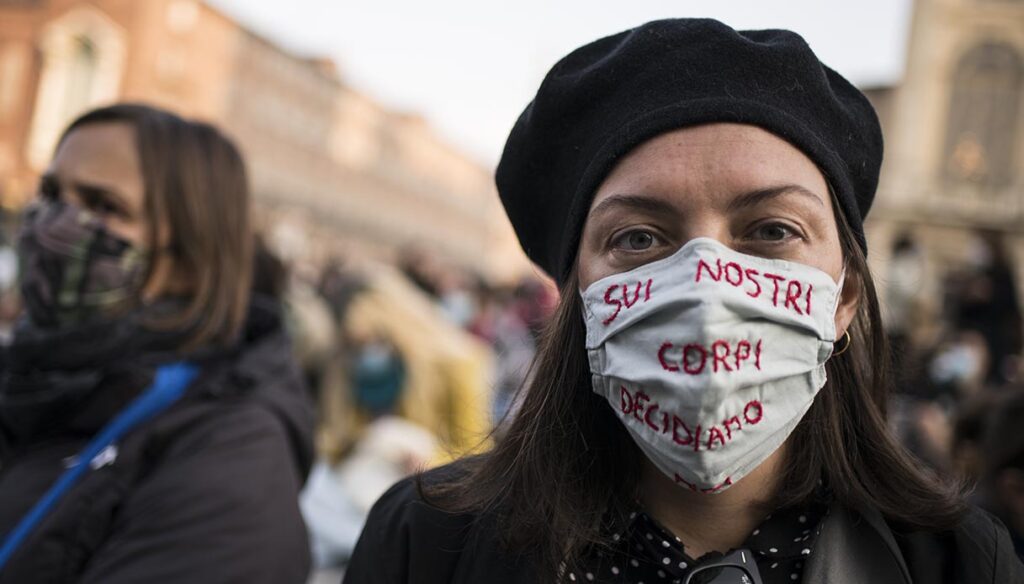 Illegal abortion practices are not just a thing of the past, or of cinematic fiction. But they are real, as is the drama of women and their denied freedom

Once upon a time, not too long ago, there was a tragic, painful and heartbreaking shadow that fell upon women. In those days we could not choose, not for society, not for men and other women. But we did it all the same, secretly and in great secrecy, even risking our own lives. And we chose freedom, because the desire for this was stronger than any fear.

More than 40 years have passed since that law that finally decriminalized abortion in our country. The same one that should have guaranteed us the freedom that had been denied us for a long, long time. The one that would also put an end to illegal practices. This was how it had to go, yet years later the specter of clandestine abortion still hovers over the female population, in Italy and around the world.

Controversial and troubled, the situation in our country, and in the rest of the world, cannot be underestimated. The Ministry of Health itself, in 2019, brought this problem to light by estimating that about 10,000 women, every year, still resort to clandestine abortion. And it is a paradox if we think that we have, fortunately, a law that regulates the termination of pregnancy, but which in one way or another is too often threatened. 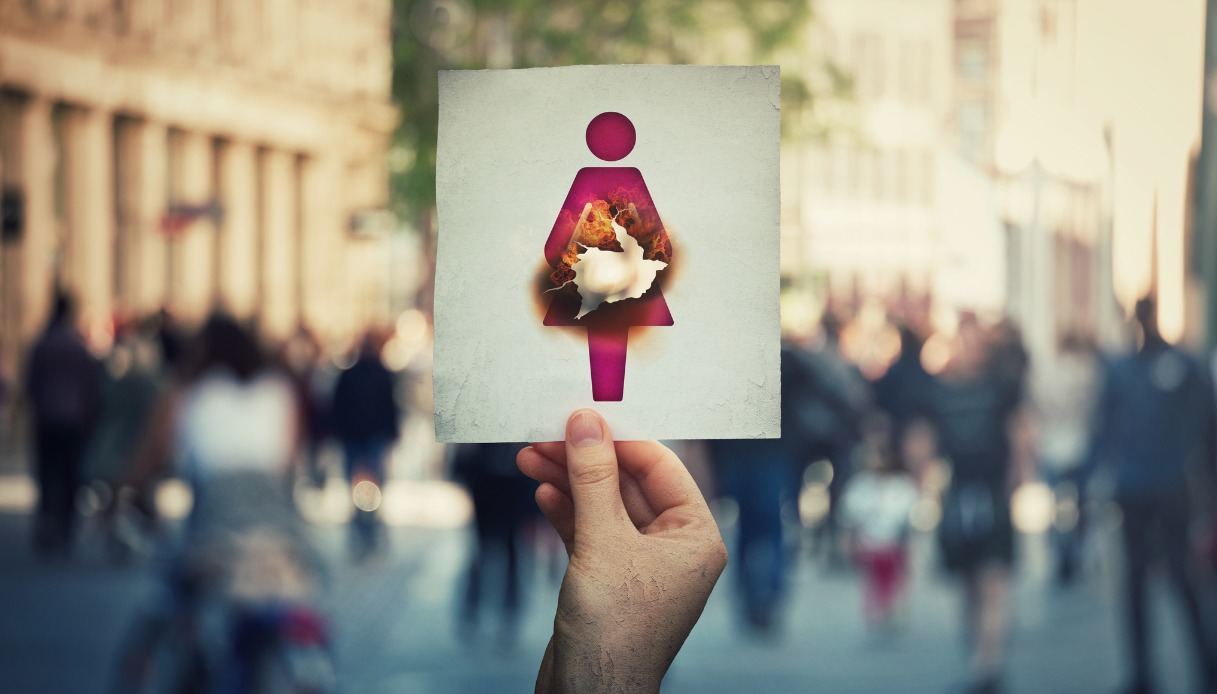 In 1978, in Italy, the law 194, that on abortion, arrived. The amendment was supposed to put an end to the harrowing illegal abortion practices that many women, in the wake of desperation, resorted to. Terrible and painful practices that endangered the very lives of those women.

Talking today about illegal practices and clandestine abortion reminds us of the scenes told by the films, those in which women lying on tables or floors were preparing to undergo real torture, because that was what it was, in exchange for freedom. . Yet this reality does not belong to the distant past, or to cinematic fiction, but it is still more alive than ever today. How vivid is the drama of all women experiencing an unwanted pregnancy.

The question of abortion, in fact, still triggers many dissensions. Associations, movements and politicians, armed with retrograde positions, work every day to ensure that decades of feminist battles are canceled. In Italy, for example, access to abortion provided for by law is severely limited. Amidst gynecological conscientious objectors, longer and longer timescales and denied drug abortions, women’s freedom is in serious danger.

A Repubblica investigation brought to light the situation in Sicily, the region with the highest number of conscientious objectors: 87% of medical personnel. This is a reality that pushes many women to move outside the region to practice termination of pregnancy. But when this is not possible, the only alternative is to resort to clandestine abortion.

In Molise, however, there is only one gynecologist who is not a conscientious objector, Dr. Michele Mariano who had to postpone his retirement in order not to deprive the women of the region of their freedom.

The situation is no better in the rest of Europe. Just look at Poland where on January 27, 2021 the law that prohibits abortion even in the case of malformation of the fetus came into force, or the Heartbeat Act, the law that came into force in Texas that prohibits access to abortion even in cases where the woman is a victim of violence or incest. 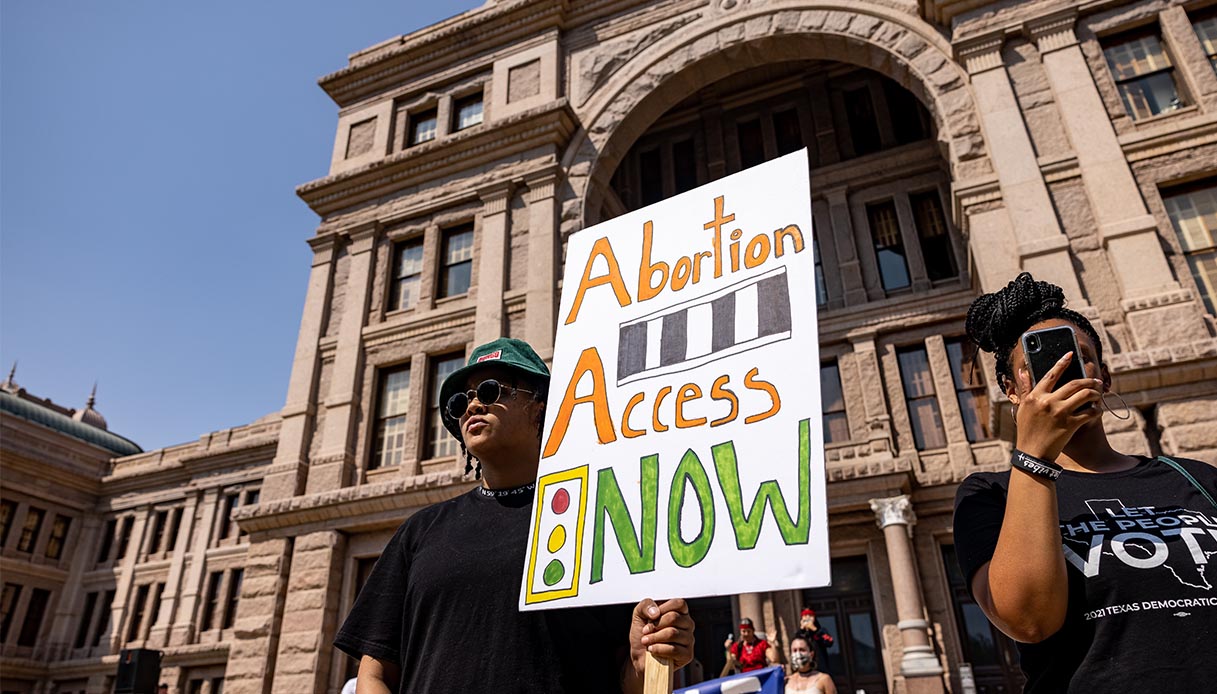 The choice between death and freedom

Once upon a time there was the iron spoon, also known as gold, used by doctors who, in exchange for a large amount of money, practiced clandestine abortion with this cutlery to clean up the uterus. There was also the knitting needle, the one chosen by the mother of the country to practice abortions: she made it rotate in the uterus to cause the detachment of the placenta. If it went well the woman aborted, if it went wrong the uterus was punctured and risked dying.

Some women chose for themselves the instrument of their freedom, the apparently most harmless one. A decoction of parsley capable of causing hemorrhage which, by causing the uterus to contract, also expelled the fertilized egg. But even that “magic potion” had its risks, and if it went wrong it turned into a poison that made women die.

Today there is still abortion practiced by inadequate people, in conditions of poor hygiene, without any security. And there is because due to political, religious and stale convictions, to which is also added the stigma of right-thinking people, the termination of pregnancy is not yet guaranteed for all. Thus, despite the risk of dying, women choose their freedom.

The scientific journal The Lancet, some time ago, collected all the data provided by the World Health Organization with respect to the interruptions of pregnancy that took place from 1995 to 2008. Regarding those abortions classified as “unsafe”, the situation that emerges is disconcerting: in these 13 years the percentage increased from 44% to 49%.

Africa, Latin America and Asia are the places with the highest rate of clandestine activity for abortion interruptions. There is also Europe, with its 9%. However, this is an important fact when considered in its entirety, which appears as a discordant note if we consider the fact that we are talking about a continent in which there are laws that should legally allow women to have abortions.

But there are many, too many people who resort to these practices and who have paid with their own lives for the choice of being free. In fact, around the world, 47,000 women have lost their lives, and more than 8 million have suffered serious consequences.

The research also found that in countries with more restrictive laws, the abortion rate is no lower than in those with more lax laws.

Once upon a time there was Annie

To conclude this broad and disarming speech, so ancient and so current, we want to tell you a story, that of Annie Ernaux, French author and professor of literature who in 2000 published Événement, her autobiographical novel.

Her story shares the same fate as many women of the time: in 1963, in France, a student who fights for her freedom, and for a future undermined by a patriarchal and discriminatory society, finds herself walking all the clandestine roads in order to terminate unwanted pregnancy in a country where abortion is still illegal.

There is no spectacle in the narrative, nor fiction, but only the story of a young woman without deciding her life and her body, a slave to the social rules imposed by others. Annie’s story was brought to the big screen and won the Golden Lion for Best Film at the 78th Venice International Film Festival.

Because Evénement is not only the history of France of yesterday, but it is also that of today, the one that concerns the whole Western culture that has not learned from the mistakes of the past and continues to commit many, too many. 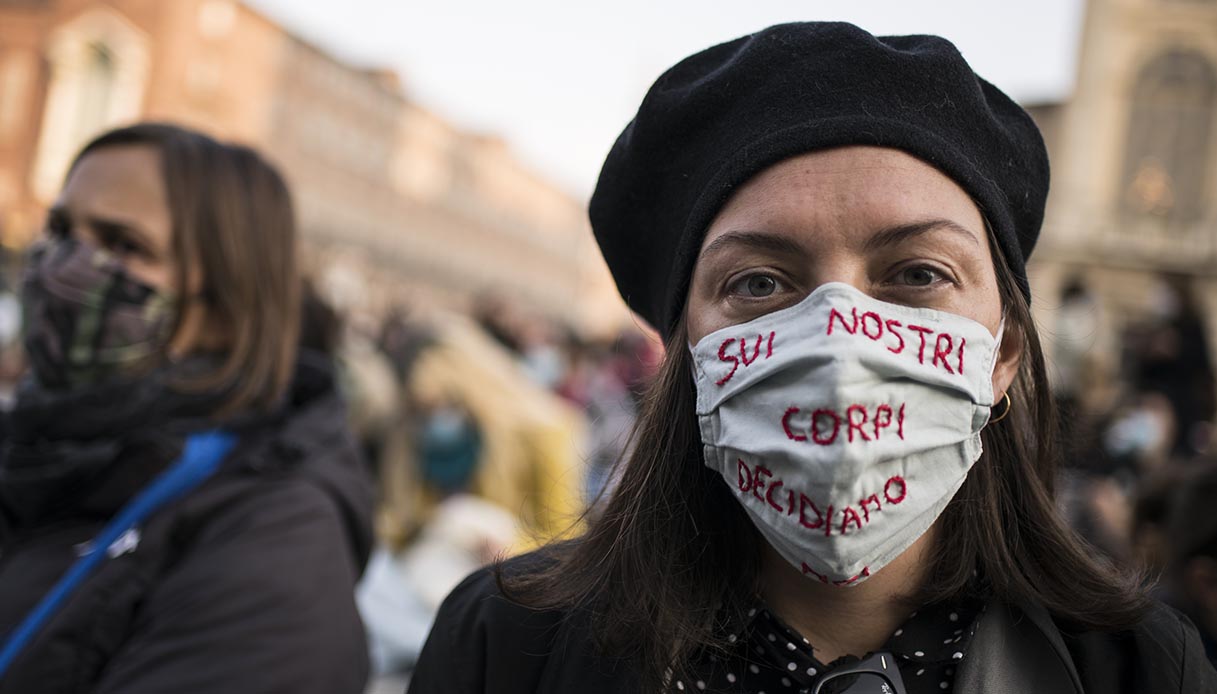 Abortion, the situation in Italy and in the world

Giovanna Pirri
5417 posts
Previous Post
Barbara D’Urso revolutionizes her look. And the white shirt becomes a must have
Next Post
Loretta Goggi insulted on social media: “I will not go down to their level”