The College 5: the competitors and the return of Magalli 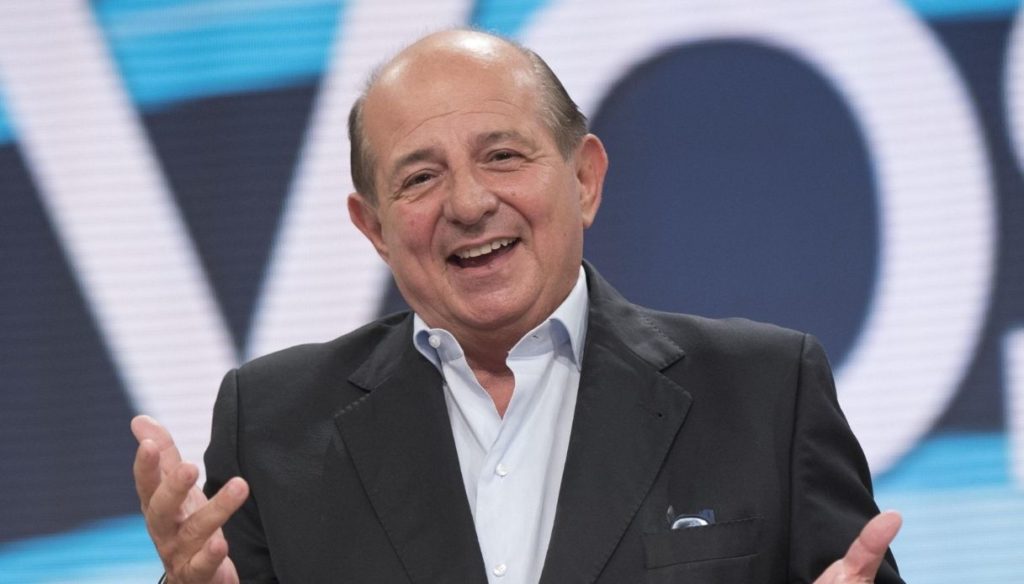 The names of the boys who will participate in the new edition of Il Collegio have been revealed. The program, now in its fifth edition, has managed in a short time to create a great interest on social networks and to have an excellent following among the very young, as well as to make some of them known to the general public also in other successful programs, as well as it happened to Nicole Rossi.

Aired on Rai 2, the docu-reality is produced in collaboration with Banijai Italia and is based on the international format "Le Pensionnat – That'll teach'em" of which Rai has acquired the rights to produce the Italian version.

The College will be back on the air from Tuesday 27 October in prime time. The gates of the most famous college of the moment reopen, which for this edition was set in the “Regina Margherita” of Anagni (FR).

There are 8 episodes scheduled and Giancarlo Magalli, currently engaged in conducting the new edition of I Fatti Vostri, will tell the story of the most famous college of today. The program was registered taking into account all restrictions, in order to comply with safety regulations given the ongoing health emergency.

After the fourth edition set in the 80s, this time to cross the threshold, catapulted into 1992 and grappling with the "confessionals" through which they will talk, will be 21 young people:

A great challenge for the young people selected for Collegio 5 who, in addition to having to give up on social networks, will have to identify with the explosive 90s, the decade in which their own parents spent their school years.