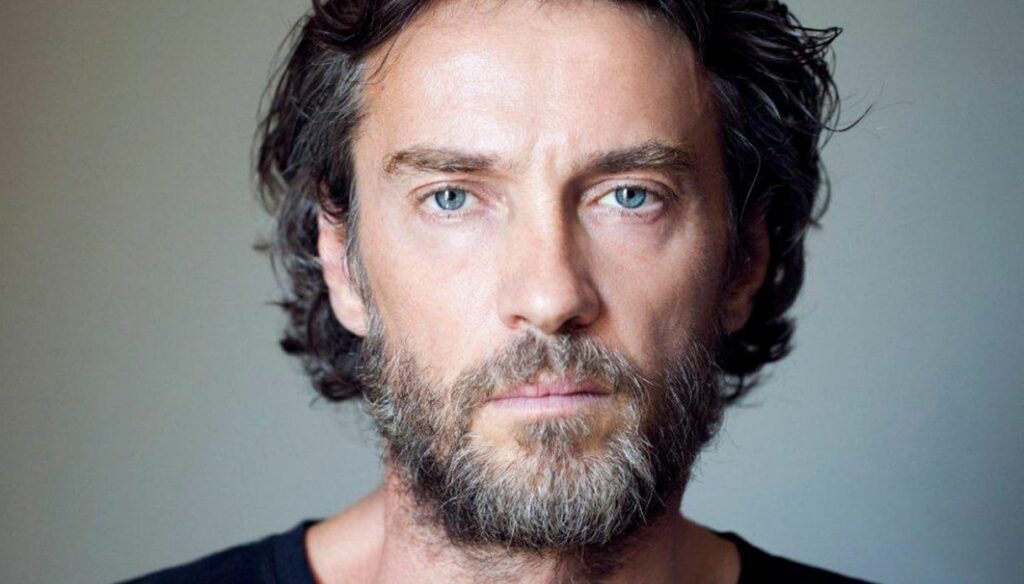 Back on Rai Uno, La Compagnia del Cigno, the successful fiction with Alessio Boni who plays the maestro Luca Marioni. The protagonists of the TV series are the students of the Giuseppe Verdi Conservatory in Milan, amidst loves, big dreams and problems. At the center of the events are the seven boys of the company: Matteo (Leonardo Mazzarotto), Barbara (Fotinì Peluso), Domenico (Emanuele Misuraca), Sara (Hildegard De Stefano), Robbo (Ario Nikolas Sgroi), Sofia (Chiara Pia Aurora) and Rosario (Francesco Tozzi).

"At first, the idea of ​​a group of seven worried me, it was not obvious to create the necessary harmony – confessed Fotinì Peluso, who plays Barbara -. Yet it is there, it is not fiction. I have never had such a close-knit group, I realized this year, with the pandemic, how important it is to be able to count on solid friends. Just as I rediscovered the power of music. I'm a bit of the black sheep of the group, I didn't go to the conservatory but I studied piano since I was a child. Playing made me feel good ”.

While Hildegard De Stefano confessed: “Everything brings me back to music. We were lucky, in this period when everything was stopped with the choice of streaming, far from its natural dimension. We shot concert scenes while the industry was down. An auspice ". Filming had been blocked last February due to the pandemic, but luckily it has resumed and the creators ensure that the story will be even more fascinating and engaging.

"We find them on the threshold of maturity and entry into the academic world of the conservatory – said Ivan Cotroneo -. The competition becomes tighter, the romantic relationships more demanding, the roads could also diverge ". In addition to the cast of La Compagnia del Cigno, in the second season there will be important musical collaborations, with many guests who will illuminate the fiction with their music, such as Ornella Vanoni, Francesco Gabbani and Malika Ayane. There will also be symphonic versions of highly successful songs by Mia Martini, Gino Paoli, Vasco Rossi and Riccardo Cocciante, thanks also to the work done with the Giuseppe Verdi Conservatory and the Rome Youth Orchestra association. Finally, the theme song is signed by Mika, who is also the protagonist of a live.