The confession: Asia Argento and the violent mother, waiting for the interview 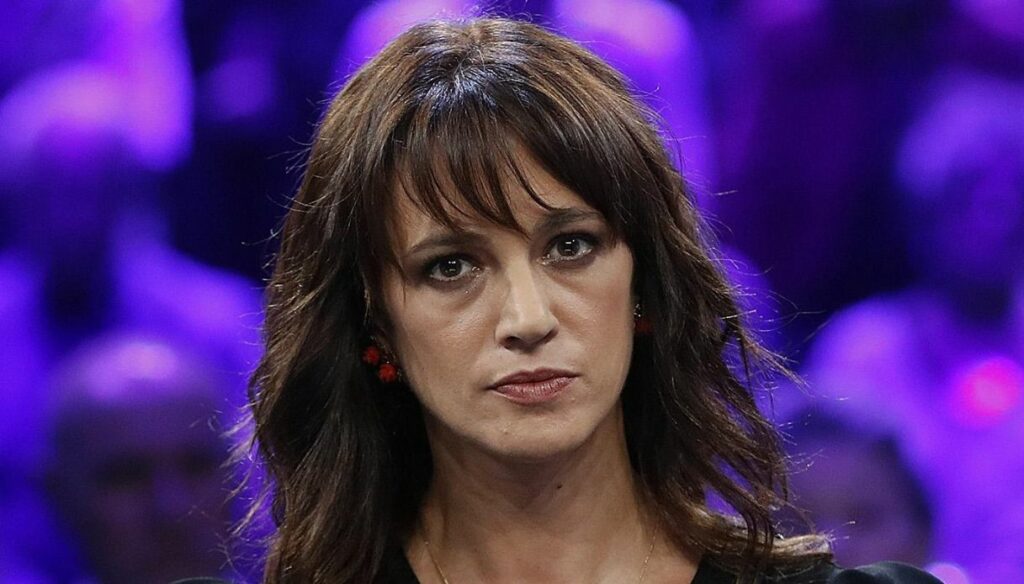 On Friday 26 February, Asia Argento is expected to be a guest at La Confessione on the Nove channel, for an unfiltered interview on the turbulent relationship she had in her youth with her mother, Daria Nicolodi. The occasion is the release of Asia's autobiography, entitled Anatomy of a wild heart, which contains the most intimate stories of the actress and the pains faced during her life.

Among the deepest scars in Asia is the relationship with her mother and the numerous violence suffered. The host of the show Peter Gomez will lay bare the actress, through the words used in the book to tell her stories. Asia is not only a story of great successes but also of incredible suffering. Successful actress and director, in recent weeks she has often been a guest on TV to tell about her book and her life, occasions during which she made it clear several times that she was able to understand and forgive her mother, a woman who at only 26 years she had found herself with three daughters to grow up between depression, misunderstandings and alcohol problems.

Asia will have the opportunity to explain during the confession how alcoholism was one of the triggers of mother's violence: alcohol was able to bring out the more aggressive side of women and Asia became a victim, physically and morally. Years later, the actress tried to understand the reasons for those beatings asking for explanations directly from her mother, who considered her to be the strongest of her daughters, the one capable of enduring everything, perhaps even too much. In reality, as Asia itself will explain, the violence caused her to become strong, to somehow survive and carry on despite everything.

Today Asia Argento is a complete woman, she is a proud and responsible mother (her children are Anna Lou Castoldi and Nicola Civetta) and she carries on her personal battles without fear of the judgment of others. Argento has dealt with the hard past and with its roots, retains a great love for her father Dario Argento and above all has solved even the darkest aspects of his life.

Barbara Catucci
7937 posts
Previous Post
He is worse than me, Marco Masini conquers everyone with his rock soul
Next Post
Sanremo 2021, Federica Pellegrini will be there: emotion on social media