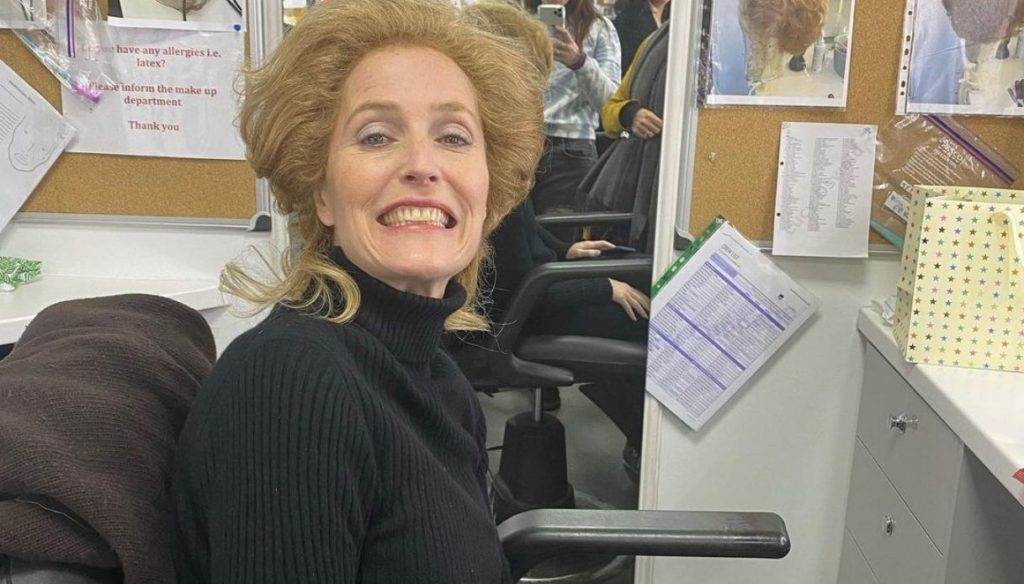 November 26, 2020 Among the most loved television series by the public, but also winner of many awards: The Crown is acclaimed by critics and spectators: a television show that is liked because it allows you to learn more about the life and history of the English Royal Family and the world of politics, with remarkable interpretations and excellent stage tricks. But what's life on set like? Some shots show an unprecedented vision of the series. Season 4 of The Crown saw the addition of Gillian Anderson. The actress proved to be able to identify very well with the British Prime Minister Margaret Thatcher: an interpretation that was applauded by many. To get into the character he worked on the voice, but also the posture and body language. Obviously, the stage make-up that transforms it into the famous British politics cannot be missing. Share on Facebook +