The Crown 4, the sad story of Elizabeth's cousins 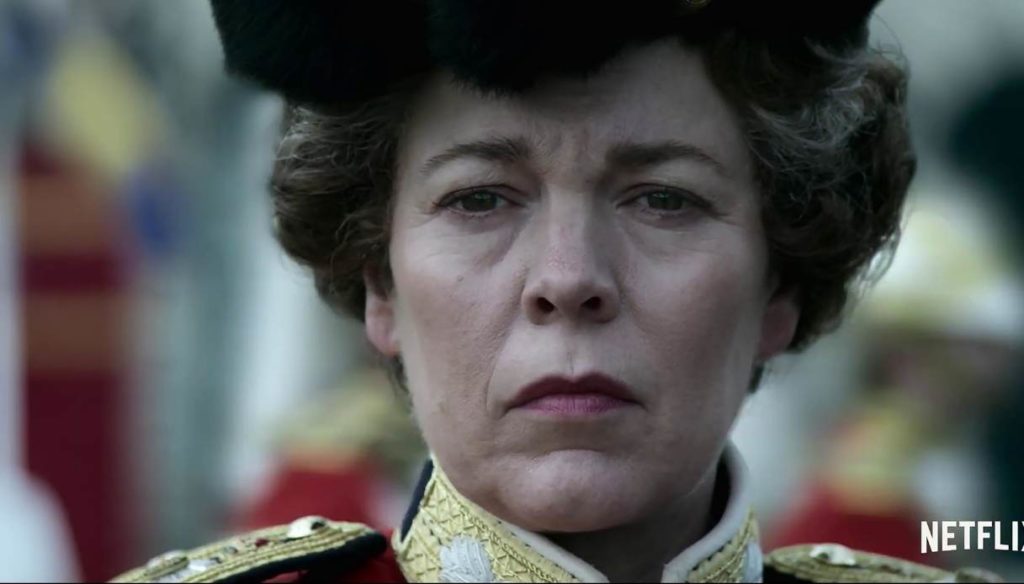 Netflix launches the fourth season of The Crown, the royal drama about the events of the British Royal Family. Between Elisabetta, Diana, Margareth and Carlo, also the story of the hidden cousins ​​of the Queen

The fourth season of The Crown will be available on Netflix from Sunday 15 November, this time set between 1979 and 1990, a very important period for England that saw the rise of Margareth Tatcher as Prime Minister and the great arrival of Diana. in the Royal Family.

Netflix is ​​determined to reveal all the backstories of the Royals of the United Kingdom, even those secrets they have tried to keep hidden for as long as possible, like the sad story of Queen Elizabeth's cousins, Nerissa and Katherine Bowes-Lyon.

Respectively third and fifth daughter of the beloved brother of Queen Mother Elizabeth I, the two girls were interned in the Royal Earlswood Hospital, Surrey, in 1941, at the age of just 22 and 15, due to their inability to communicate. and suspected mental problems.

The only one who was aware of the fate of the young women was the Queen Mother, who decided to fake the death of the two young women with the whole family so as not to dishonor the monarchical family. He locked his granddaughters in an asylum in the very year of his marriage to the future King of England and never went to visit them, on the contrary he permanently eliminated them from the family tree. Nerissa and Katherine remained in the asylum until their death in 1986 for the first, at the age of 66, and in 2014 for Katherine, at 87.

The Crown 4 will be a more introspective season than the previous ones: we will see Diana's bulimia, Carlo's difficulties in feeling the affection of his parents and Princess Margaret investigating her family's past in search of a reason that can explain her malaise. emotional and psychological. The episode that tells the fictional story of the cousins ​​sees the Princess who, once she has discovered the truth, can only be in solidarity with her cousins ​​and feel a bit like them.

Furious about what she discovered, Margaret is the protagonist of a strong fight with her mother:

Locked up and neglected. They are your nieces, daughters of your favorite brother.

The Queen Mother replies coldly, in accordance with her own convictions:

Don't be silly, we had no choice. Their illness, their imbecility would make them doubt the integrity of the blood lineage. Can you imagine the headlines if this story came up.

Giovanna Pirri
4323 posts
Previous Post
What happened to Antonella Ruggiero
Next Post
Dancing, Milly's tears, the return of Todaro-Isoardi: the cult moments of the 9th episode