The Crown, who is Imelda Staunton: the new Queen Elizabeth 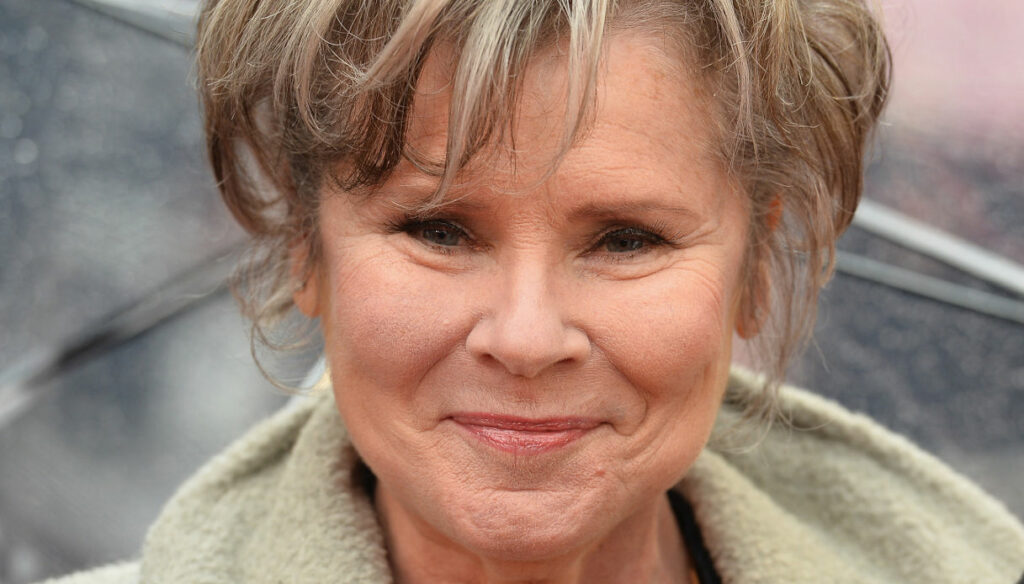 The new Queen Elizabeth has a face and a name well known to fans of the Harry Potter saga: who is Imelda Stauton, the face chosen for the Sovereign in The Crown 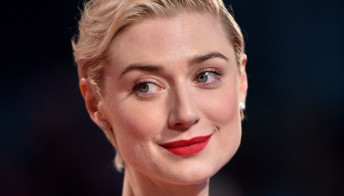 The Crown 5, new cast: who will be the protagonists

It is not an unfamiliar face and not too much loved by Harry Potter fans. We are talking about Imelda Staunton, chosen to lend the face to the new Queen Elizabeth in the cult series The Crown. The episodes go on and, therefore, even the years of the Sovereign are those of late maturity, characterized by scandals and political events of great importance.

Imelda Staunton is not only known for her role as the wicked Defense Against the Dark Arts professor in the wizard saga, but she is also known for her role in The Secret of Vera Drake. Now comes the most important role inherited from Olivia Colman, the outgoing Elizabeth of the Netflix series now in its fifth season.

With the occasion of the beginning of the filming of the series, the streaming platform has released the first photo of Imelda Staunton in the role of Queen Elizabeth, which so ideally happens to Claire Foy, protagonist for the first years of the reign and the aforementioned Olivia Colman. At Stauton, on the other hand, the task of covering the thorniest years, including 1992 and all the 90s in which the Monarchy had to face the painful fire at Windsor Castle and the dramatic death of Lady Diana.

Imelda Staunton was born in London on January 9, 1956, in a family of modest origins and far from the world of entertainment. At 18, she enrolled at the Royal Academy of Dramatic Art. She began acting in the 70s, but made her debut in cinema in 1986 with Comrades but the great success came with Vera Drake's Secret, for which she was nominated for the Oscar for Best Actress.

In addition to the Harry Potter films, he also worked on Maleficent 1 and 2 and Ricomincio da Noi. She's rarely seen on TV series, so The Crown is an important testing ground for her and her career.

Since 1983, she has been married to Jim Carter, whom she met in 1982 on the occasion of the Guys And Dolls show. In 1993, their only daughter Bessie was born. With her husband, she shares a passion for theater and cinema. Carter is also an acclaimed TV series actor. Among his many roles, he also lent the face to Charles Carson in Downton Abbey. 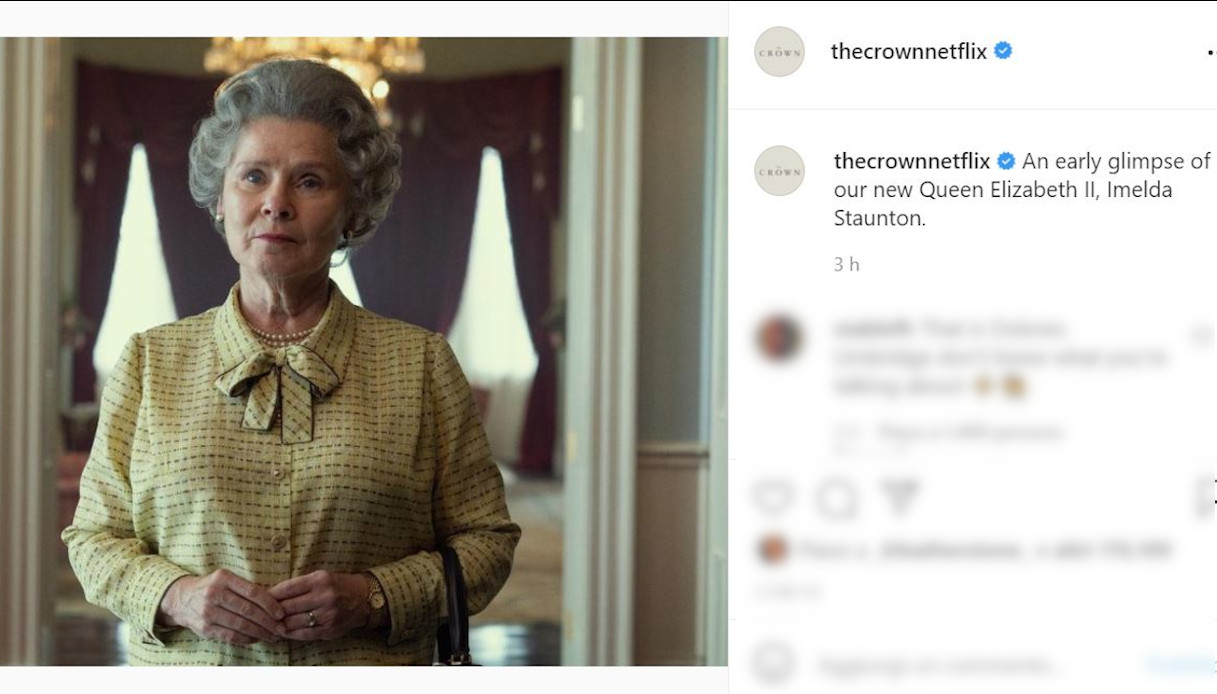 Giovanna Pirri
5416 posts
Previous Post
Temptation Island, Stefano's remorse for Manuela: "I had to love her more"
Next Post
Gianni Morandi, the unconditional support (and love) of his wife Anna