The Crown without Megxit: Peter Morgan intervenes after the interview 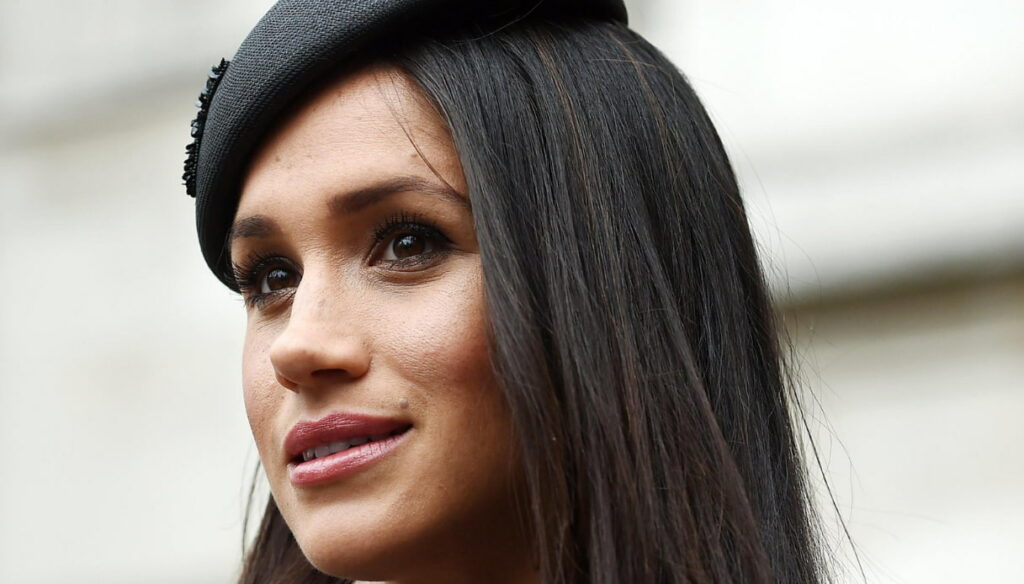 Will Meghan Markle and Harry be in "The Crown"? Speak Peter Morgan, creator of the series

After the scandalous interview with Oprah Winfrey, fans of The Crown are clamoring for Megxit to be talked about in the new seasons. To answer is Peter Morgan, creator of the series aired on Netflix that tells the intrigues and stories related to the British Royal Family.

The choice of Meghan and Harry to leave the Crown and the accusations raised during the interview made by Oprah have caused a lot of discussion and could be an excellent material for filming new episodes of The Crown. So much so that fans have even asked for the creation of a spin off that analyzes the difficult relationship between Harry and William, the tensions between Meghan Markle and Kate Middleton, but above all the role of the Queen.

Morgan, however, has curbed all enthusiasm, explaining that in writing the episodes of The Crown he abides by the "rule of twenty years". This means that only events that happened more than twenty years ago end up in the script. "I think everything gets more interesting over time – he revealed to THR -. Meghan and Harry are in the middle of their journey and I don't know how their journey will end. We wish each other happy, but I'm much more comfortable writing about things that happened at least 20 years ago. Enough time and enough distance to really understand something, to understand its role, its position, its relevance. Sometimes the things that seem wildly important to us today are then instantly forgotten. Other things have a habit of staying and proving to be historically very relevant and lasting. I don't know in the scheme of things if Meghan Markle or Harry will appear ”.

"It takes time to ensure that something is no longer journalistic – added the creator of The Crown -. I don't want to write about them because doing so would make it journalistic and there are already a lot of journalists writing about them already. You have to allow you to have the opportunity of a metaphor. Once something has metaphorical possibilities, it can become interested. It is possible, for example, to tell the story of Harry and Meghan through analogies and metaphors, if that is what you want to do. Because there have been examples in the past, whether it's with Wallis Simpson and Edward VII or whether it's with Diana and Prince Charles. There are a lot of opportunities in the past with marriage complications. There have been royal wives who have not felt welcome. There are a lot of stories to tell without telling the story of Harry and Meghan ”.