The days of the blackbird: the legend of the bird that challenged January 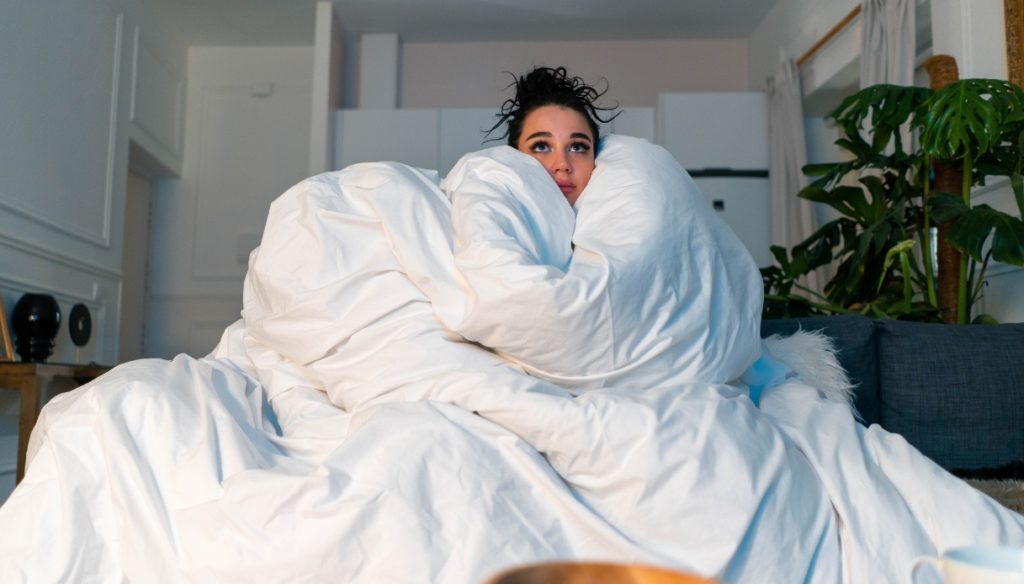 When the calendar marks the inexorable end of January, it warns us, in its own way, that the so-called days of the blackbird are about to begin, which, according to popular tradition, are the coldest of the year. But fear not: heavy sweaters, woolen socks, scarves and hats will be able to protect us from temperatures close to zero, otherwise it will only be a matter of surviving, a little longer, until spring arrives.

It changes little, in fact, it is enough for us to know that we have to prepare ourselves for that abrupt and sudden change in temperatures that finds its reasons in a legend that has come down to the present day. You must know that in reality, the days of the blackbird have no scientific basis but are based, solely, on an ancient and magical history.

The legend tells of a fearless white-colored blackbird who decided, one day, to challenge the king of the calendar, January, and its cold. Moving away from her refuge and out of the woods, she decided to build her nest convinced that she could face the harshest days of the season. But January, who certainly did not want to be overwhelmed by a bird, chose in those three days to blow frost and snow and throw heavy rains, putting the animal to the test.

Do you want to know how it ended? The story partly has a happy ending, because the blackbird managed to survive by unleashing, with its celebrations and songs, the wrath of January which decided to punish the bird by transforming the color of its feathers from white to black. In some variations of the story, the merle who challenged January were in three or in a group.

In other versions, however, it is said that the revenge of January was to freeze the earth and freeze the shoots, thus forcing the animals to hole up in the chimneys of the houses until the arrival of February. The soot, however, had now blackened their white feathers.

Despite the small variations in history, the widespread belief has it that when you see a blackbird resting on a bare tree, it means that the coldest days of the year are near.

Giovanna Pirri
4624 posts
Previous Post
Stefano De Martino as a child on Instagram: identical to his son Santiago
Next Post
Belen pregnant? Antonio Spinalbese seems to make the announcement, she blocks him