The diet for pregnant women 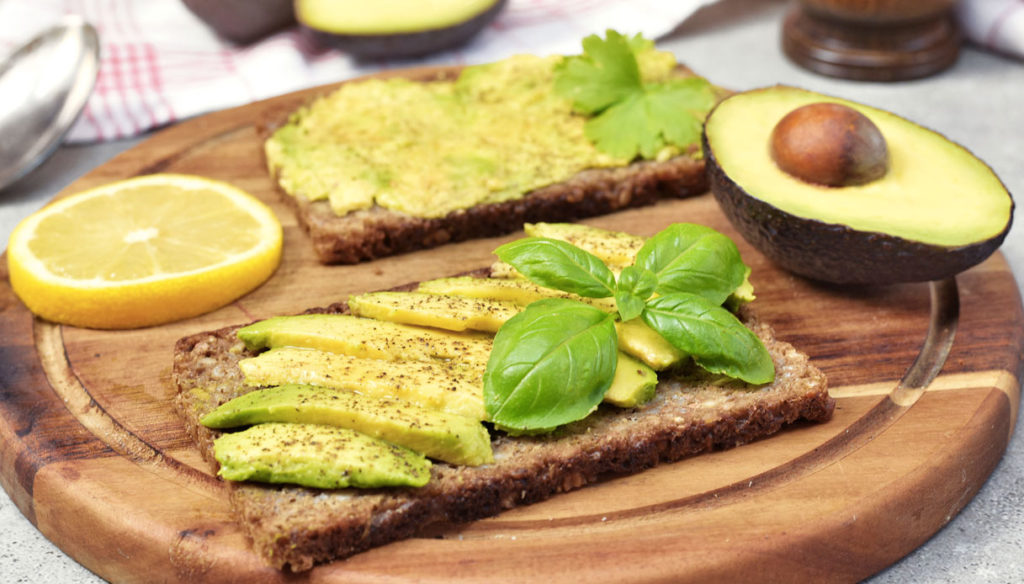 It is forbidden to eat for two. What to bring to the table to maintain an adequate body weight and promote the baby's perinatal health

About half of all pregnant women are overweight or obese. This is stated by a woman who knows her pregnancy closely – Dr. Daniela Galliano, Director of IVI Rome, doctor, surgeon, gynecologist – in her latest book entitled “How much do you want. How medical science helps you to have a child ”(Piemme). With negative repercussions both for the health of the mother and for that of the child. Yet for many years not enough attention has been paid to what is brought to the table during gestation. Fortunately, things are changing and more and more gynecologists, right from the first meeting with the expectant mother, explain the importance of a conscious diet and maintaining a correct body weight.

"Unfortunately – says the expert – many gain kilos right after the start of gestation, in the mistaken belief that it is necessary to take additional nutrition for the baby. No, during pregnancy you don't eat for two. Instead, it would be preferable to eat better, since the mother's diet plays a decisive and irreplaceable role. Food is an important tool that can positively affect effectiveness and efficiency, as well as long-term well-being. What we eat has a hormonal and functional effect, but also a nutrigenomic one, that is, it can act on our DNA, modifying our susceptibility to certain diseases, improving our life and exerting a favorable influence on that of the child ".

What epigenetics has revealed to us

In fact, in recent years, thanks to studies on epigenetics, it has been discovered that while the DNA is stable and its sequence does not change, the epigenome does not, it varies dynamically in response to external, cultural, emotional, affective stimuli. relational and this response is somehow fixed in the cell: in the so-called “cellular memory”. "Lifestyle, suffering, nutrition, emotions, stresses – remembers Dr. Galliano – have an important impact on the human development process. And the continuous exchange that takes place in the belly between the embryo and the mother can modify the genetic information of the child and accompany him throughout his life. Not only. They are even intergenerational: they are therefore passed on to their children and children's children. Suffice it to say that, if a woman smokes in pregnancy, it induces epigenetic changes in the following three generations ”.

The complications of obesity

Obesity is an enemy pathology of conception, but even when this succeeds, it can lead to serious complications for both the mother and the fetus. "In the mother – he says it opens the way to gestational diabetes and hypertension and increases the rates of spontaneous abortion, while at the time of delivery the possibilities of wound infections, bleeding and even anesthetic difficulties are multiplied, since it is much more complex to identify the space exactly where to place the epidural. Furthermore, having to use longer catheters and needles, in extreme cases anesthesia can be even impossible, in addition to the fact that in obese women it increases the risk of death by up to 80% ".

“Children born to obese women have a 40% risk of becoming obese themselves – explains the gynecologist – even though they eat less junk food or even less food tout court, compared to the children of mothers of normal weight. Research also shows the danger of the onset of chronic diseases in both adolescence and adulthood, such as cardiovascular, metabolic syndrome, type 2 diabetes, osteoporosis, cancer, as well as psychological problems and, consequently, higher health costs. elevated ".

The diet of pregnant women

"An adequate intake by the future mother of omega-3 fatty acids, for example, found in vegetable oils of soybeans, flax and hemp and in fatty fish such as tuna, salmon and mackerel, has great value on the prenatal health and reduces the risk of premature birth, while most women have a deficiency, ”explains Dr. Galliano. "This could prevent the full development of the unborn child's nervous and immune systems, as well as emotional and learning damage. Instead, we usually overdo it with Omega-6, contained in meat and vegetable oils from seeds such as sunflower and corn, which should be partially eliminated (including those present in processed foods, such as cookies, chips and crackers). Without a doubt, to have a healthy baby you also need to make sure you have excellent levels of vitamin D, which is essential for absorbing calcium. It is taken from eggs, offal, animal fat, cod liver oil and fish ”.

The "typical" menus of the day

LUNCH: A portion of meat (or fish or eggs); vegetables; 1 fruit

SNACK: Almonds or pistachios or walnuts or olives

DINNER: A portion of pasta (unless contraindicated) or rice (mainly carbohydrates). No fruit