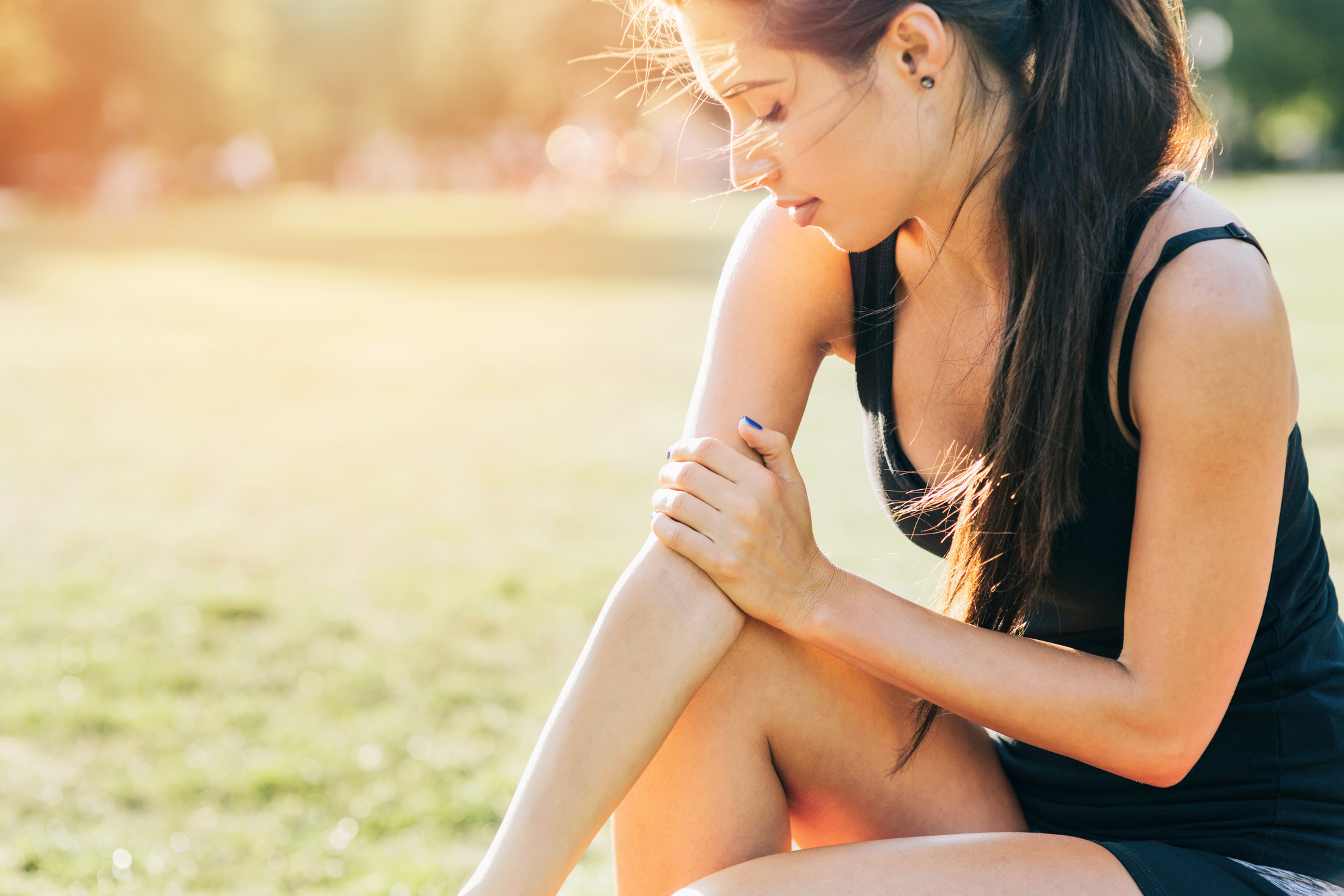 In common parlance we are used to considering bruises and hematomas as synonyms. And instead bruises (also known as bruising) and hematomas they are not exactly the same. Furthermore, the latter are not all the same.

To clarify, we asked Dr. Flavio Stefanini, head of the Emergency Department of the Irccs Sacro Cuore don Calabria hospital in Negrar (Verona), to explain to us what the differences are and how they should be treated.

The mechanism underlying the appearance of the bluish spots that form on the skin immediately after a trauma is the same: “Bruising causes blood vessels to rupturewith a spill of blood that collects in the surrounding space ”, explains the expert.

The size of a bruise typically does not exceed 2-3 cm and its formation depends on several factors: if the part of the body where the blow was suffered is “rigid”, due to the presence of a bone, the chances of it appearing are high, while if it is a soft and elastic area (such as ‘abdomen), it is more difficult to form. When the bruise is mild, the bruise does not cause swelling and only hurts if you touch it.

What to do immediately? «It is necessary apply ice to the part for 10-15 minutes, after wrapping it in a cloth or frozen object (such as a can from the refrigerator). The cold has a pain-relieving and vasoconstricting effect which helps to reduce or block the flow of blood, limiting the size of the bruise ».

If the bruising is small and superficial, no drugs are needed: within about 6-7 days it should disappear by itself. «To speed up the times we can massage an ointment on the part or a gel containing anti-inflammatory substances or based on heparinoids, to maintain correct blood fluidity and avoid the formation of thrombus ”, adds Dr. Stefanini.

The severity of the bruise makes a difference

When the trauma is more serious, the resulting rupture of blood vessels causes one larger stain: «In this case we speak of a hematoma», explains the expert.

Furthermore, the part is swollen and can hurt even without touching it. The first solution remains ice, while gels and ointments are less effective because the collection of blood forms in a deeper layer, which is difficult to reach.

In most cases, the hematomas resolve in just over a week: “Sometimes, however, resorption does not occur, and in this case, it is necessary to intervene: the operation consists of a small engraving to drain the accumulation of blood and fluids. It is carried out in a surgery room or in an emergency room, under local anesthesia, and takes 10-15 minutes », Stefanini explains.

On the surface, only a small spot is visible. But deep, far below the skin, there was a effusion of blood collected in the muscle bundles caused by a very strong trauma, such as an impact during sports or a fall from the scooter.

“These are the characteristics of a more serious hematoma, frequent in the anterior area of ​​the thigh or deltoid, which causes quite intense pain. In the first hours after the trauma it is necessary to keep the involved limb raised and apply ice. Then, a compression bandage performed by expert hands is required for 2-3 days. They can also help gods pain relievers orally, to be taken as long as pain is felt, combined with plenty of rest. Subsequently, the resumption of activity will have to take place very gradually. It usually takes a couple of weeks to get back into place completely ”, concludes Dr. Stefanini.

Based on the hue of the “spot” on the skin, it is possible to understand when the blow occurred and how long it will remain visible on the body.

Only a few hours have passed since the trauma. This hue of the spot depends on hemoglobin, a substance found in red blood cells, which has accumulated under the skin.

It is the most typical color that the skin takes on the day after the trauma. If the bruising is of medium size it will remain this shade for another 3-4 days before starting to lighten.

About a week after the injury, the stain gradually lightens until it reaches this color, but within 24-48 hours it will disappear completely.