The eye could reveal Alzheimer's and heart failure 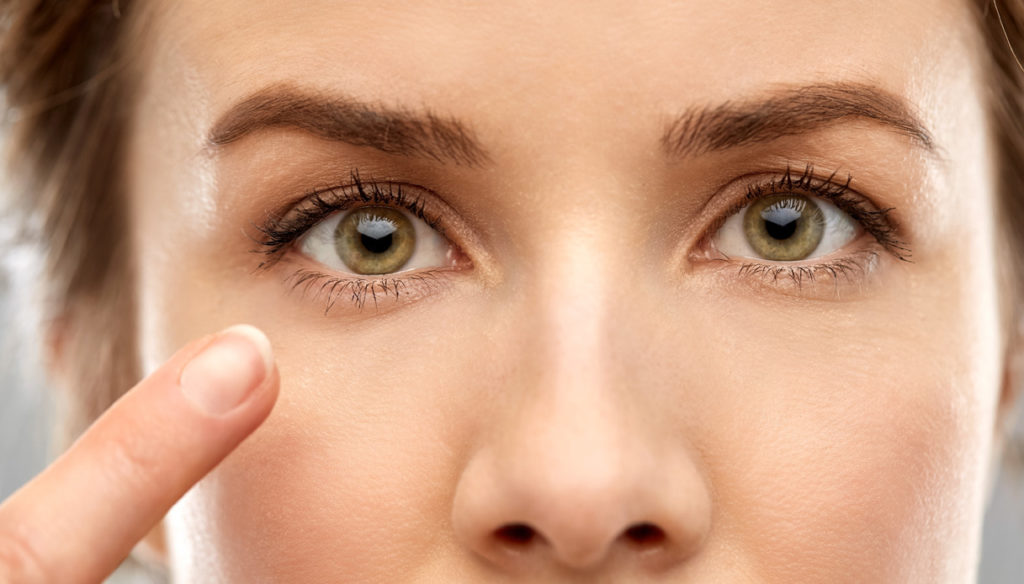 "To me the eyes". It seems to go back to the script of a film from some time ago, but it is not. In the future, perhaps, many secrets of a person's health can be revealed through the eyes. And, but it is still a hope, perhaps to arrive at the early diagnosis of various diseases. Science makes us think, even if the road is still long.

How big is the pupil?

Heart failure is one of the most feared chronic heart diseases, and it is constantly increasing. It is essential that people follow the treatments correctly and above all that they are able to protect themselves as best as possible from any complications and worsening that can somehow complicate the situation. In this sense, the size of the pupil could become a very effective spy, since it would be a parameter capable of informing in a predictive sense about the risk of death and new hospitalizations.

To say this is a research conducted in Japan, at the University Hospital of Kitasato in Kanagawa, which appeared in the scientific journal ESC Heart Failure, expressly dedicated to this disease, which manifests itself with tiredness, weakness, swelling of the ankles, difficulty in breathing.

Unfortunately, almost half of patients with heart failure – especially if in the most severe phase – can face problems of this type and especially to new hospitalizations, even after previous hospital treatments. And it should not be forgotten that, according to studies, each new access to the ward translates into a potentially increased risk of mortality. This is why there is a lot of focus on telemedicine and on tools that make it possible to monitor the situation, and in this sense Japanese research assumes importance.

In fact, one of the causes of the worsening of heart failure is linked to problems with the autonomic system, the non-voluntary one, which controls heartbeat and breathing. Well, since the pupil is also under the control of this mechanism, the hope is that by studying its size we can get information on the ability of the heart to "pump" blood.

With regard to degenerative diseases of the nervous system, such as Alzheimer's or Parkinson's, it has been seen that a protein present in the liquid inside the eye and evaluated during surgery on the organ of vision could become a "signal ”In terms of early diagnosis and therefore of possible recognition of the pathological picture.

To say it is a research that appeared in Alzheimer's Research & Therapy. The study was conducted at the Boston Hospital and in just under 80 patients operated on the eye it measured the levels of a specific protein present in the vitreous humor, the "jelly" that is inside the eye, detecting the possible correlation. We are only at the beginning but in the future these studies could lead to results of great practical interest.

In the meantime, in any case, we carefully observe our eyes and the skin that surrounds them because there are signs that each of us can evaluate and talk to the doctor. Xanthelasma, for example: these are small formations that are created on the eyelids and are linked to an accumulation of lipids in the skin. They can become a parameter that will certainly draw attention to any excess cholesterol in the blood.

Similarly, the corneal arch, a kind of semicircle that forms around the cornea and tends to spread to completely surround this ocular area, is visible to the naked eye and can be linked to an increase in the level of lipids in the blood. Also in this case, as with xanthelasma, this situation does not normally generate any disturbance.