The Ferragnez, resurrected with the quarantine 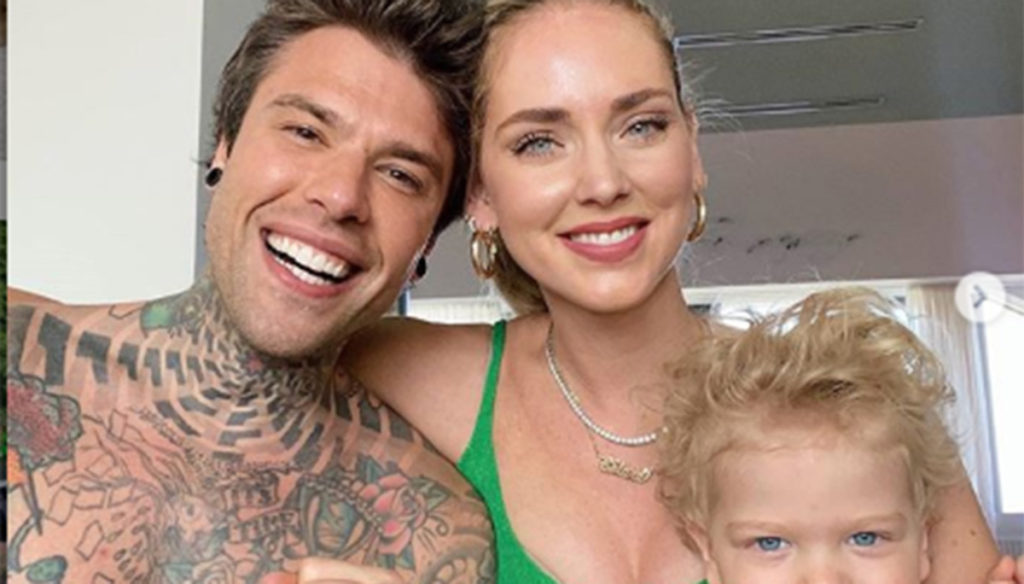 Who would have thought that such a difficult and dramatic period for the country would also have overturned some balance within the showbiz. And we are not talking about couples who broke out, due to forced coexistence, or loves born in captivity, but of characters who with the quarantine and all its corollary of initiatives, appeals, fundraisers, overturned their image, going from stables to stars of social consent.

We are talking about the "Ferragnez", aka Fedez, one of the first rappers miraculously managed by youtube, who later became national-popular as judge of X Factor and Chiara Ferragni, the most famous and rich influencer in Italy.

Two guys who – like it or not – made themselves, building their wealth and popularity out of nothing. Di Rozzano, a difficult Milanese suburb, he, more affluent but certainly not noble by birth, have been able to create an unthinkable economic empire, even in his 30s. Two authentic self made man and woman, but precisely because of their excessive visibility and ostentation on social networks, which became almost unbearable with the first cohabitation, then the marriage, the birth of the son Leone, in the end, were not particularly loved neither by the public, nor by colleagues.

"Spocchiosi, superficial, exhibitionists". So they were seen and labeled on the web. Always ready to blast in the face of the public, social and beyond, their luck and their privileges, from extra luxury holidays, to designer clothes, to social events reserved for starry showbiz, such as the Oscars, Venice or Cannes. Fedez embraced Gigi Hadid, Chiara with Kim Kardashian or Heidi Klum, everything in them seemed excessively artificial, built, laid. Perfect children and symbols of their generation, they lived with the cell phone essential part of their body. And people seemed to be unable to take any more of their selfies, their social outbursts, their overexposed son in the media.

There had also been one episode in particular, in October 2018, which had thrown them in the mud. Fedez's birthday, organized unexpectedly by Chiara inside a supermarket, with the launch of vegetables and fruit. Spectacular waste. And to no avail had their apologies, the explanation that they had paid for everything they had "used" from their own pockets. The die, or rather, the social antipathy, had been dealt with and definitive.

Then came the quarantine from Coronavirus. The tragedy unexpected until a few weeks before, the fear, the sick, the dead. And just the Ferragnez, like those friends who in time of need reveal their value and in a moment jump from series z to series a, have shown that they are not just glossy appearance and posts on Instagram. Testifying, with facts, and with money (them), taking the field, creating fundraisers, raising awareness, stirring, that beyond selfies there was and there is much more.

Chiara and Fedez were substance, not just words. Next to many apparently more busy VIPs, who pontificated #restateacasa from their mega villone with swimming pool, they spent the quarantine in the most sensible and profitable way.

First the fundraising for San Raffaele in Milan (they donated one hundred thousand euros from their pocket and promoted a fundraiser to expand the hospital's therapy), then the beautiful concerts from the balcony, live on Instagram with many famous singers. Fedez also found himself unmasking the dishonest, first with the Codacons' flaw, then with the battle against "revenge porn", reporting to the Postal Police at the beginning of April several men who blackmailed girls threatening to make public hot private images on social networks. Finally, as soon as it was possible to leave the house, they participated in "Milano helps", an initiative of the Milanese Municipality to collect and distribute food to those in serious economic difficulty.

Benefactors, examples of righteousness and commitment, champions of justice. There is really nothing left for this couple in the past so reviled. Even the skits posted on Instagram lately, from their Tik Tok ballets to the curtains with Leone, snatch smiles and consents, no longer criticisms or insults. We weren't joking about going into crisis right now, because it would really be a mocking shot of fate.