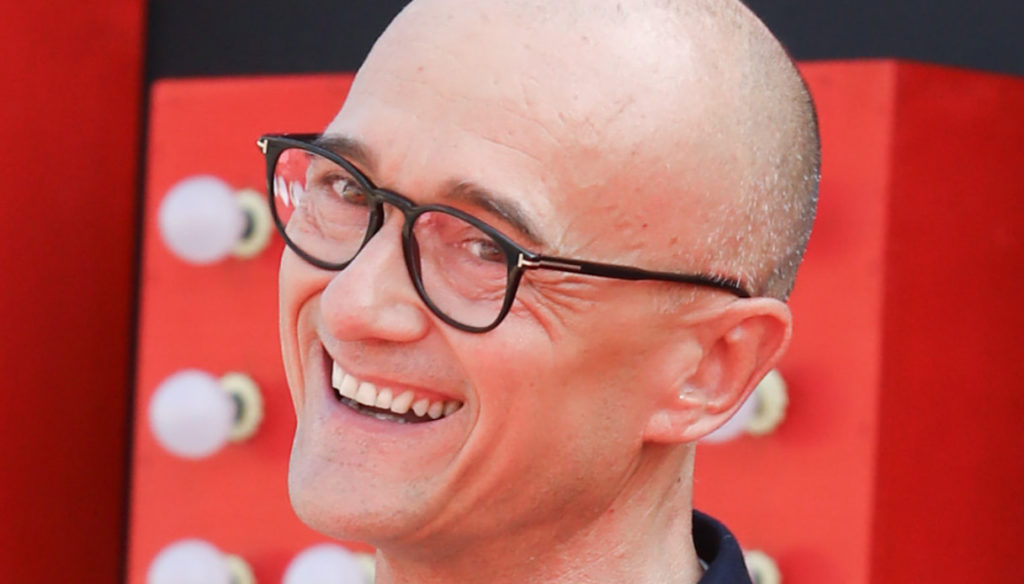 The "GF Vip" doubles and is back on the air also on Friday: the announcement of Alfonso Signorini

The GF Vip also returns on Friday. This was announced by Alfonso Signorini who gave the news to the contestants of the reality show during the last episode. The news was in the air after Samantha De Grenet revealed some changes regarding the final and after fans shouted outside the house. “The end of the program is approaching – said Signorini -. Not only are we at a turning point, but we have largely overcome the turning point. I'll tell you more, starting next week we will be back at the Friday appointment again. The double weekly appointment will continue until the end – he added referring to the return of the GF Vip on Friday -. I told you that I will never stop thanking you. If the program has been extended it is thanks to you ”.

The conductor tried to reassure the competitors, who were very tried by the months they spent in the Cinecittà loft. "The lights in the house will remain on for a while – he explained -. The final will not be on February 8 as planned, but not long after. I want to tell you that the end of the program will be by the end of February, I'm not talking about the 28th or the 27th. Three full weeks of program still await you. We are talking about three weeks not three months. If I don't tell you the date yet, it's because it's a work in progress. We are aware that your tiredness must not be abused, which is why I was the first to decide not to go beyond the end of February because it would not have been right ”.

Tommaso Zorzi, who had sensed this change, was shocked. So much so that Francesco Oppini, a friend and son of Alba Parietti, intervened from the studio to reassure him. "What is that face? Tommaso I understand you because I've been there too – said the entrepreneur -. You have made a splendid journey, alone from start to finish. I was your friend inside and I will be outside. Don't give up now because I'm here, I'm here waiting for you. You have done 30, you have to do 31. Your path was already beautiful from the inside, from the outside it is even better ”. Adua Del Vesco burst into tears, while Maria Teresa Ruta tried to explain the dismay of the competitors: “We lack the warmth, because even the people who come cannot embrace them. We lack the affections ”.

The GF Vip will therefore clash not only with Serena Rossi's fiction Mina Settembre, but also with Il Cantante Mascherato, a program by Milly Carlucci that will begin on January 29th.

Barbara Catucci
7127 posts
Previous Post
Who is Valentina D'Agostino, Titti in Mina Settembre
Next Post
Surname of mother to children, because the Council intervened