The Island of the Famous, Vera Gemma: the tender memory of her father 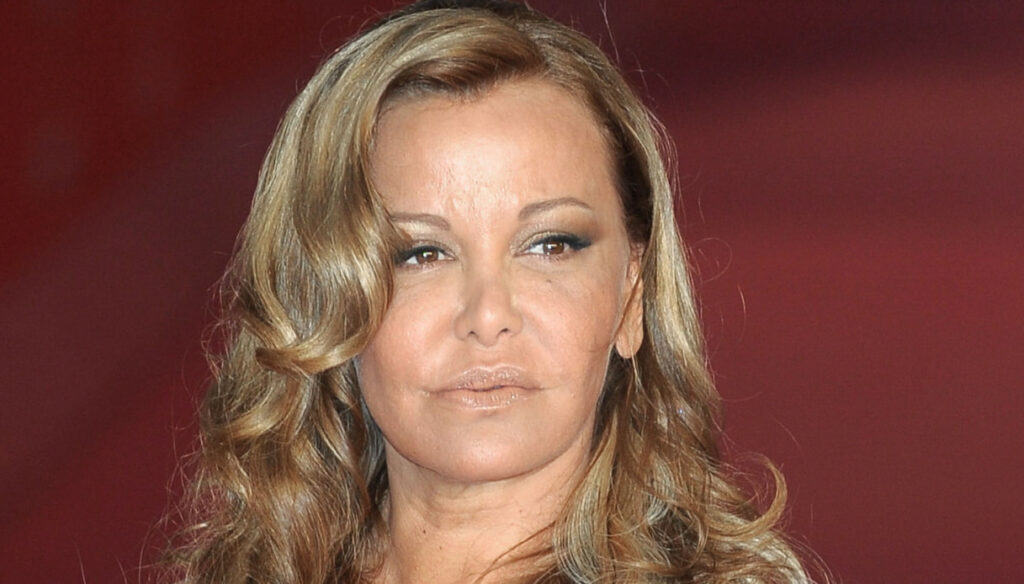 Vera Gemma, daughter of the famous actor Giuliano, is among the new protagonists of the Island of the Famous. The expectation is growing for the start of the reality show hosted by Ilary Blasi. A return in style, after a long stop imposed by the Coronavirus emergency and Alessia Marcuzzi's farewell to the show. The cast of famous people who will fly to Honduras is very rich and varied.

Actor and unforgettable face of Italian cinema, Giuliano Gemma has had numerous loves, but the greatest was the one for Natalia Roberti, his first wife with whom he had daughters Giuliana and Vera. The woman disappeared in 1995, while in 2003 Gemma died after being involved in a car accident. The premature death of her parents deeply marked Vera's existence, who is very tied to the memory of both of them.

"I think that life has forced me to face much more difficult and painful trials – he told the weekly DiPiù, speaking of the adventure of the Island of the Famous and the privations related to reality TV -. If I have survived this, and much more, fasting certainly cannot scare me ”. A well-rounded artist, Vera inherited her love for acting and the circus from her father.

In her memories there is a very sweet father who gave her a happy childhood. A special bond that Vera also told in a documentary, followed by a trip to Los Angeles by Giuliano Gemma, the last one before his death. “We were at the airport and Vera told me thank you for everything, really – she confessed -. His eyes were bright. Shortly after, I received a call from his wife, who told me that she had had an accident and was gone. I felt lost. If he were still here I would tell him more often that I love him. Not that I haven't told him, but now that he's gone and I miss him, I wish I could do it again. "

For Vera, the adventure on the Island of the Famous will also be a way to reveal the person behind the character. "I hope that L'Isola will allow me to prove that I am not a spoiled father's daughter – she explained -, as do those who do not know me and only look at my last name think".