The journalist Laura Tangherlini victim of violence: "Beaten for three years, I was afraid she would kill me" 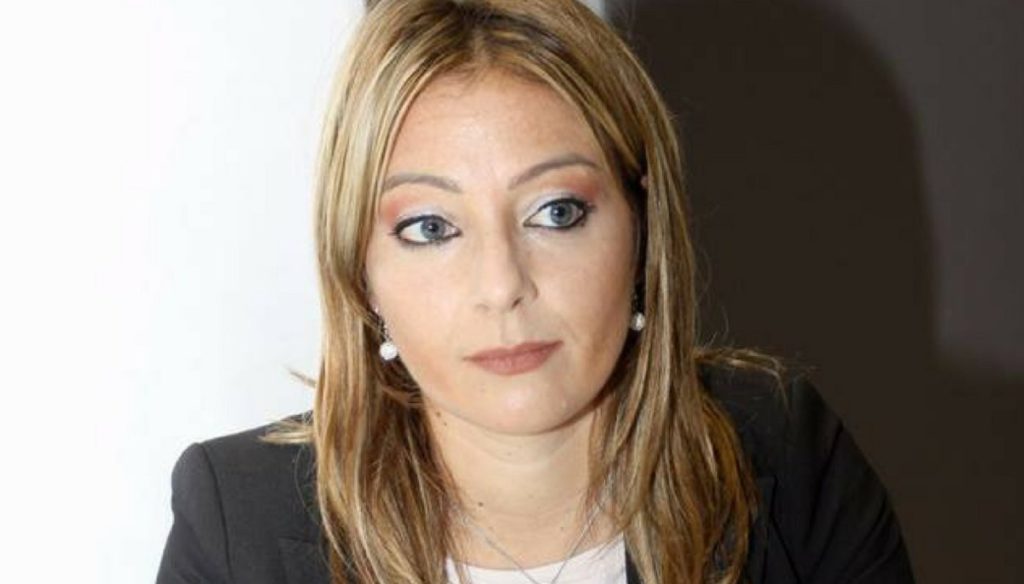 Laura Tangherlini, famous RAI journalist, confessed to having suffered violence and beatings by a man for three years

The journalist Laura Tangherlini has decided to tell for the first time the violence suffered by her former partner, revealing the nightmare lived for three years, in which she was the victim of harassment and beatings. The RaiNews24 journalist revealed that he had met the man, "a Lebanese boy, a Maronite Christian, in possession of a US green card", during a business trip to Beirut. Laura had fallen madly in love with him and everything seemed to be going well, until they had gone to live together. From that moment the boyfriend had changed profoundly and started to become jealous, so much so that he beat her and persecuted her.

"I couldn't break the chains – the 1982 journalist revealed in a long post on Facebook, where she told the story -. I was as paralyzed, confused and so unhappy. So I accepted the beatings, the continuous insults, the blackmail, the revenge, the threats. Although they often seemed absurd and exaggerated, even though I always felt accused of actions, thoughts and attitudes that never actually existed. I was caught between the fear that he would kill me and the one that left me ”.

In those three terrible years Laura Tangherlini tried many times to flee and denounce, but she never succeeded, until the situation degenerated and she, after being chased through the streets of Los Angeles, decided to say forever goodbye to that violent man who had held her hostage for three years.

"The point is to be respected and protected, in bed and out – the journalist concluded talking about domestic violence -. The point is that you can really trust those you have next to you and be able to be yourself, without having to fear consequences for everything. Clearly in a context of mutual respect. And thanks to those three years I was then able to recognize a person who had this fundamental light ”. The expert on Arabic culture and language, after revealing this painful episode of her life, wanted to thank her husband, the musician Marco Rò, who finally made her discover what love is.

Lorenzo Gavazzi
2338 posts
Previous Post
Pressure potassium: what it is used for and in which foods it is found
Next Post
Montessori activities from 0 to 6 months: ideas for smart mothers