The leader of Radiohead marries the beautiful Dajana Roncione: a fairytale wedding 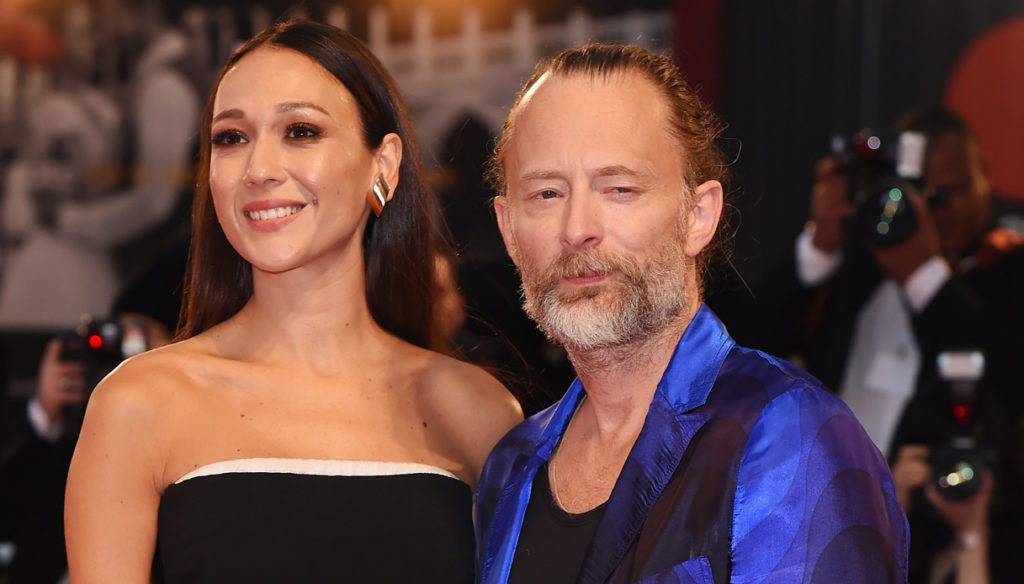 On 19 September Thom Yorke of Radiohead and the Sicilian actress Dajana Roncione get married in Bagheria. A dream wedding is on the horizon 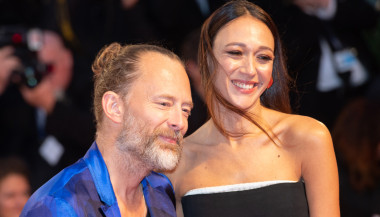 Thom Yorke, leader of Radiohead, and the Sicilian actress Dajana Roncione get married. The two have already chosen the place and date of the wedding that will be celebrated in a few days.

Thom and Dajana, one of the most reserved couples in the entertainment world, will pronounce the fateful yes on September 19th. The splendid Villa Valguarnera in Bagheria, near Palermo, is the backdrop to what is about to be the best day of their lives. Therefore, the two chose Sicily, the land of the Roncione born in Monreale, to exchange rings.

The two, born in 1984, she and 1968, have known each other for some time, but they started dating after Thom Yorke's divorce from his first wife, Rachel Owen, who passed away in 2016 due to cancer. From this first marriage he has two children, Noah and Agnes Mair.

Dajana Roncione, who now lives in Oxford to be closer to her partner and her future husband, has worked in important films such as Baaria and in highly successful fiction, including Io sono Mia, where she plays the role of Loredana Bertè, and in some episodes of Inspector Montalbano. Not to mention his theatrical experience.

After the wedding of Chiara Ferragni and Fedez, other dream weddings are announced in Sicily.

Barbara Catucci
4894 posts
Previous Post
Storm Chanel, Ilary and Totti find their smile on Instagram thanks to Isabel
Next Post
Melania Trump, the plan to liquidate Ivanka. And on stage with her he loses his smile