The little girl who survived Chernobyl: the story of Diana Medri 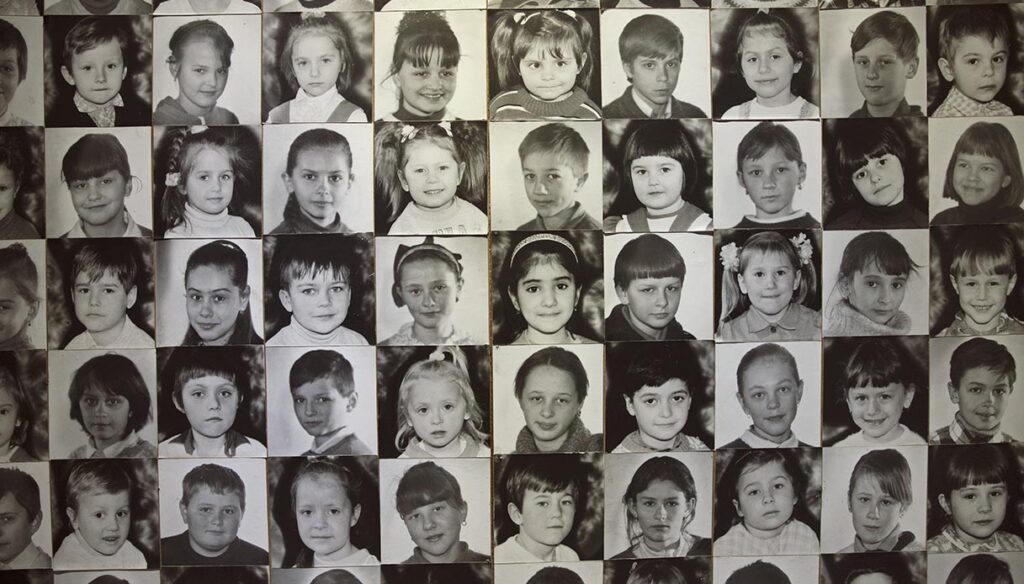 The memories and childhood of Diana, the Chernobylian girl who survived the nuclear disaster and was adopted by an Italian family

Chernobyl is talked about a lot, but perhaps never enough, because sometimes remembering is really scary. And then someone remains silent, someone else still pretends not to see. More than thirty years have passed since that day when the nuclear disaster wiped out the dreams and hopes of entire cities, destroying the lives of many, too many people.

A damn combination of management and control errors that led to that April 26, the day in which reactor number four of the Chernobyl nuclear plant explodes. The alarm and the news of the catastrophe, however, is given only after the sensors of the Forsmark plant in Sweden, on April 28, recorded unusual and high levels of radioactivity. The rest went down in history with the first evacuation of the village of Pripyat on 2 May.

But it is too late, there is strong wind and the radioactive cloud contaminates vast areas of the territory of the former Soviet Union. According to official reports 8,400,000 inhabitants of today's Ukraine, Belarus and Russia are exposed to radiation. Among these also the parents of Diana Medri, the little girl who survived the Chernobyl nuclear disaster.

But still no one is aware of what's really going on. The children continue to play in the mud and in the earth in those days characterized by the spring sun. Then women start aborting and people, adults and children, die. The cause of death is always the same: cancer or leukemia. The surviving children, those renamed Chernobylians are taken to places that are safe for others, but not for them. Because they are scary: they could be contaminated and contaminate in turn.

A surreal image that, however, finds the testimony of those who lived this story firsthand, such as Diana Metri: There were also those who put us in the dark to see if we lit up; today this sentence makes you smile, then for us it was a painful pain. We were a circus show.

A short self-biography made up of memories, sensations and pain, which the woman told in Vita magazine: I was one of these children, but who had a second chance; in my end I found my beginning and I was adopted by an Italian family. From my family.

And it was when there was no more fear and associations were born to help the children of Chernobyl, to give them hope and a new life, that Diana, who was orphaned after the death of her poisoned family members along with millions of other people , arrived in Italy and found a family ready to take care of her.

But she hasn't forgotten that "beautiful land" as she remembers it. Because Pripyat really was, and spring smelled like few other parts of the world. Although no one has returned there now.