The Maneskins conquer Las Vegas, the attack of the Country Cousins 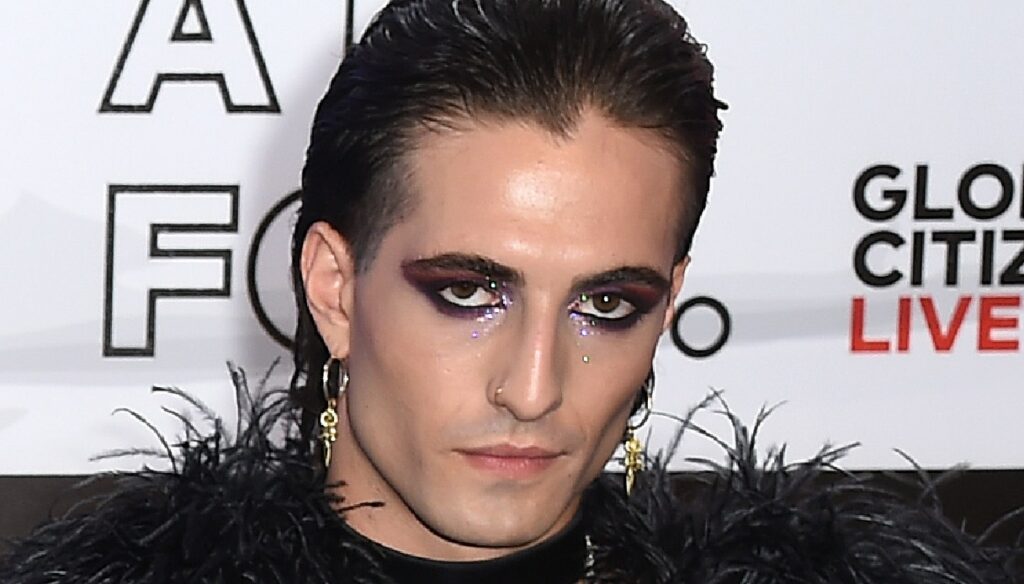 After the amazing performance in Las Vegas for the Rolling Stones concert, the Maneskin find themselves with a message from the Country Cousins

If we asked you to think of a band exactly the opposite of Maneskin, Cousins ​​in the countryside would probably come to mind, the furthest away from rock and recklessness that can exist in the Italian music scene.

Yet in the last few hours the names of these two groups appear side by side and even for an alleged accusation of “plagiarism” of the look, which if it did not come directly from the official profile of the seventies quartet would be immediately branded as fake news.

The accusation of the Country Cousins ​​against the Maneskin

It all started after the amazing Maneskin performance in Las Vegas. The band of Damiano and Victoria opened the Rolling Stones concert by showing off some stars and stripes outfits in homage to the flag of the United States, a country that for some weeks has been giving them a very warm welcome that had never been reserved for other Italian artists.

The outfit chosen by the Roman group, however, ended up in the crosshairs of the Campaign Cousins ​​who thundered from their official Facebook account: “The Maneskin performed in the USA, before the Rolling Stones, imitating the Campaign Cousins ​​in dressing. Just copy our clothes ”, attaching photos of the comparison between the onesie worn by Damiano and the costume of Nick Luciani.

Not only that, shortly after, they re-launched with a provocation: “Do something better, as we did with your Zitti e buona”, they write referring to the cover of the winning song of Sanremo.

Maneskin, the overwhelming success in the USA

The controversy opened by the country cousins ​​seems rather a cry to be noticed and known by young people who probably – until now – had no idea who they were. In history there are countless times that artists and performers have worn stars and stripes suits and costumes. Perhaps it can be said that it is not a particularly original choice, but certainly not that it is an exclusive of the Country Cousins.

Moreover, the decision to wear that type of outfit is clearly a sort of thanks to the United States (which has always been quite patriotic and attentive to this kind of thing), which welcomed them so warmly. The band has just been nominated for the American Music Awards, was a guest of Jimmy Fallon and tops the charts with the cover of Baggin ‘. A success never before achieved by other Italian artists.

Beyond the recent provocations, the Maneskin performance at Allegiant Stadium in Los Angeles was a success.

“Before we move on, this is our first stage and it is an honor for us to be here and have the chance to open the concert of one of the greatest bands in history. Thanks for this chance, ”Damiano said on stage. Then the usual charge of energy infected the audience, which was unleashed on the notes of In Nome Del Padre, and then left room for Zitti e Buoni, a song with which they imposed themselves at the Sanremo Festival and the Eurovision Song Contest. There was obviously room for Beggin ‘and for I Wanna Be Your Slave, a song for which they even collaborated with Iggy Pop.

Inevitable, therefore, the compliments of Mick Jagger, who said in Italian: “I want to thank the Måneskin” making us all proud of them, with or without costumes. 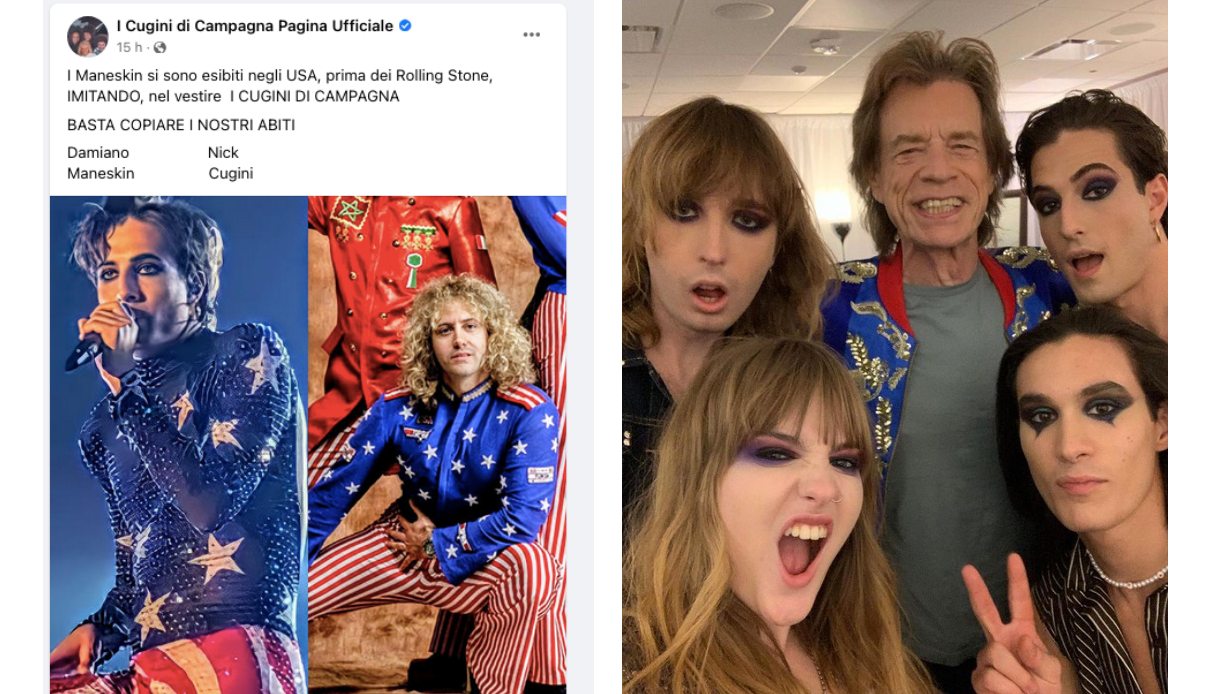 Barbara Catucci
11506 posts
Previous Post
Joe Biden, the embarrassing gaffe that makes even Camilla turn pale
Next Post
Algodystrophy, what it is and how it is recognized