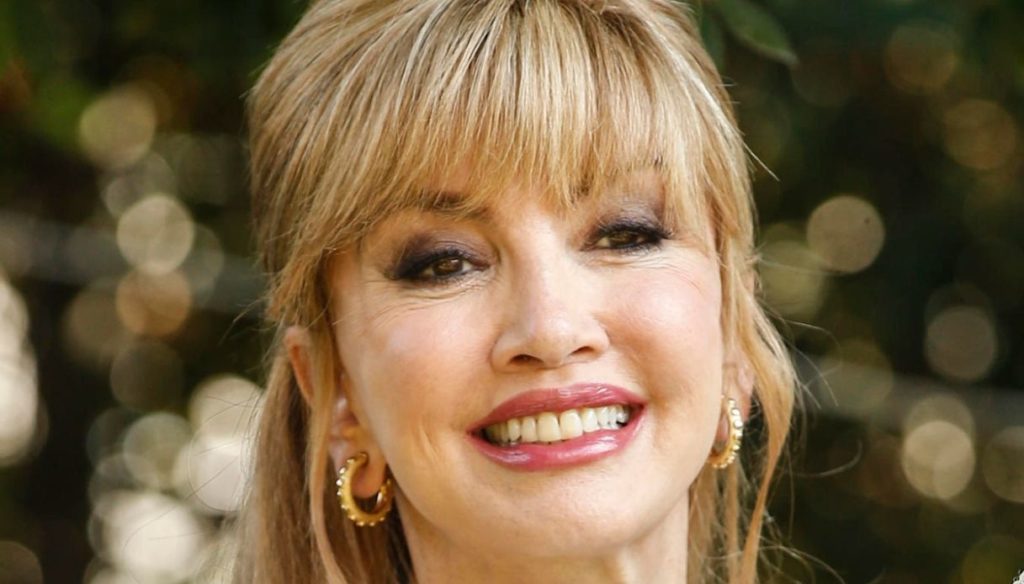 The nine masks of the new season of the "Masked Singer" have been unveiled, while the presenter shows the sketches of each character in short videos

The expectation is growing for the second season of Il Cantante Mascherato, the show hosted by Milly Carlucci which will start from January 29, 2021 on Rai 1. Thanks to the great success of the first edition, the broadcast returns with new masks, as he tells the same presenter in the promo of the program. In addition to recalling some salient facts of the past edition, Carlucci reminds us that there will be new competitors and new masks.

The format provides for famous people to perform hidden by masks, making sure that their real identity remains a mystery. In the first edition it was Teo Mammucari who was hiding under the rabbit mask, the other participants were: Al Bano, Alessandro Greco, Fausto Leali, Orietta Berti, Arisa, Valerio Scanu and Emanuela Aureli, while the jury was composed of Francesco Facchinetti, Flavio Insinna, Guillermo Mariotto, Ilenia Pastorelli and Patty Pravo.

The singers competing in the new edition of the show will be nine, as well as the number of masks, which have been unveiled in their entirety. There will be Sheep, Giraffe, Wolf, Blue Tiger, Butterfly, Cat, Parrot, Alien and Bear.

Meanwhile, each sketch is revealed on Twitter where the show Il Cantante Mascherato inaugurated its official profile. Starting from Christmas Eve, the presenter is showing the image of each individual mask for a few moments and in short videos. For the moment he has shown seven, of the nine total.

From the Sheep that in the drawing is portrayed with a curly and red hairstyle, to the Giraffe with a sumptuous long dress, the Wolf with a suit in shades of red and the Blue Tiger, also with a dress in shades of red and gold. A few seconds dedicated to the sketch of the Butterfly where you can see two large wings, the Cat in jeans and a jacket, up to the Parrot with a blue suit. All the revelations, which are missing from the appeal, lasted only a few moments, just long enough to raise curiosity and kick off the first hypotheses. The full names, in fact, have already started and among the rumors we can remember the one that sees the possible participation of Francesco Monte, but all the conjectures will remain so until the moment of the unveiling of the various identities.

Barbara Catucci
6536 posts
Previous Post
At Alessandra Mussolini's home, with a classic and refined taste
Next Post
Meghan Markle and Harry, what their business is worth