The Masked Singer, Milly welcomes the Balivo and announces news 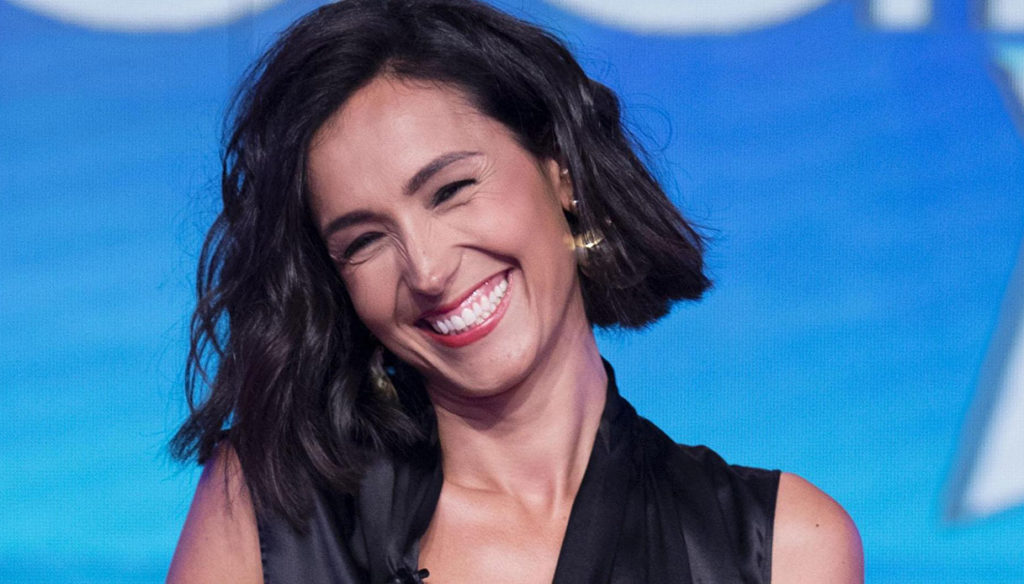 Milly Carlucci is ready to entertain the public with 'Il Cantante Mascherato'. Many news designed by the presenter to make the show even more exciting

Now very little is missing from the start of the second edition of Il Cantante Mascherato, the show hosted by Milly Carlucci. The presenter, for this year, has promised great surprises and a program that will entertain young and old. He also thought of some new features to make the search for the character hidden under the masks more exciting.

Carlucci, on the other hand, can count on a very strong cast, starting with the jury. For the occasion, in fact, Caterina Balivo is also back on TV, who had decided to take a break after having said goodbye to the conduct of Come to Me and who will sit next to Costantino Della Gherardesca, Francesco Facchinetti, Flavio Insinna and Patty Pravo. Just to the colleague, Milly wanted to give a warm welcome to Instagram:

Welcome Caterina Balivo to the family of Il Cantante Mascherato: but what about your children about our masks?

An affection that Balivo welcomed with joy and, interviewed in La Vita in Diretta, said she was delighted to be able to make her return to the small screen alongside Carlucci. And it was to Milly that he revealed that with his son Guido Alberto he already makes small predictions. Milly, then, wanted to announce to Alberto Matano the news he has in store for viewers.

Eyes focused, first of all, on the masks that will hide the mysterious characters who have decided to participate in the second edition of the show to try to reach the final and win the competition. This year they will be the Blue Tiger, the Butterfly, the Cat, the Parrot, the Baby Alien, the Sheep, the Giraffe, the Wolf and the Bear.

Carlucci and the staff of Il Cantante Mascherato have already begun to release clues to those who follow the program to provide some more chance to guess the names of those who hide under the masks: the characters, in total, have interpreted over 120 films or fiction , participated in more than 100 television programs, sold about 130 million records and finally won one or more Sanremo Festival.

Discovering the mysterious characters will not be easy at all, so Milly Carlucci has decided to introduce new figures that will guide the investigations with the aim of facilitating the game:

In short, Milly Carlucci is more charged than ever and is ready to entertain the public who, in every adventure, follows her with great affection and dedication. Will he still have other aces hidden up his sleeve?

Barbara Catucci
7198 posts
Previous Post
Today is another day, Giulio Scarpati talks about himself: love for Nora and her mother
Next Post
Graphology at the service of students with SLD