The Masked Singer, previews on the jury and competitors of Milly Carlucci's show 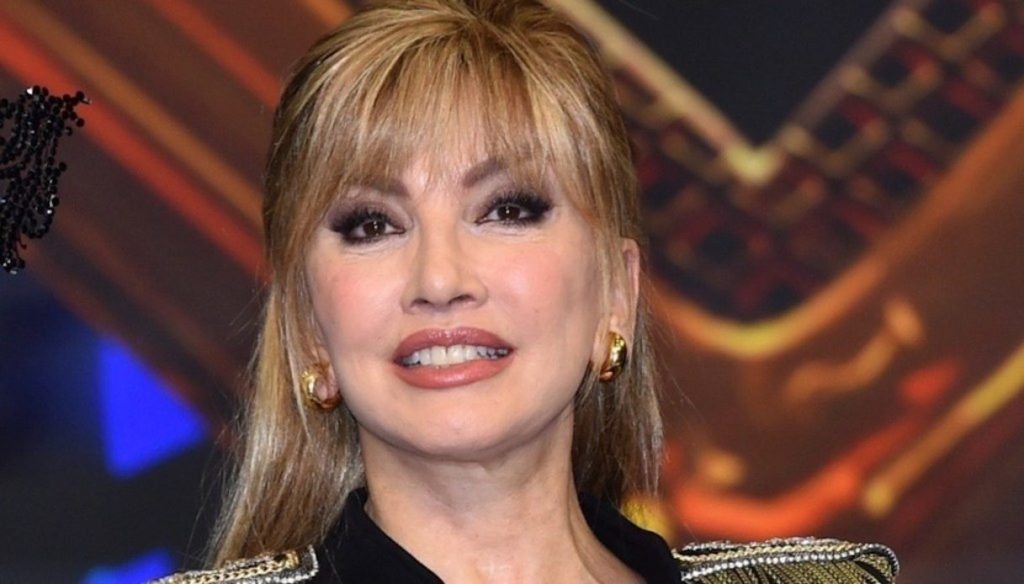 The first indiscretions about the jury and competitors of the Masked Singer, the Carlucci talent game show, begin to leak

There are still several months to go until the talent game show Il Cantante Mascherato begins, yet the first rumors about the jury and the competitors of the program hosted by Milly Carlucci, on air since January, are already leaking.

The innovative format, much loved by the public, exceeded the expectations of Rai, which confirmed it in the schedule for the next television season. Some time ago the name of Teo Mammucari had already emerged, winner of the first edition in the role of the Rabbit: according to the first rumors he should be one of the new jurors.

But Milly Carlucci's show could hold other surprises: the weekly DiPiùTv revealed that Arisa, also a competitor of the last edition of the program with the Poodle mask, could end up judging her colleagues.

If at first the jury of last year seemed confirmed – which saw Francesco Facchinetti, Flavio Insinna and Patty Pravo -, now in the cast of the program there would seem to be several new entries, which could revolutionize the balance of the first edition.

Among the other indiscretions revealed by the weekly, a well-known and much appreciated face by viewers could return to compete: Al Bano in fact could return to the cast of the Masked Singer, obviously in the role of a character other than that of the Lion, who had earned him the second place in the first edition of the program.

Surely for Carlucci it will be an exciting and busy season for Rai, who wanted her again at the helm of two extremely successful programs. Before the airing of Il Cavaliere Mascherato, in September the presenter will return to TV with Dancing with the Stars, recovering the edition that was skipped last spring due to the health emergency.

For this season of the show Milly Carlucci has chosen an exceptional cast: among the participants in the new edition the actors Barbara Bouchet and Paolo Contincini, the daughter of Adriano Celentano and Claudia Mori, Rosita, Alessandra Mussolini, the boxer Daniele Scardina (known to fans of gossip for his relationship, now finished, with Diletta Leotta), the conductor Costantino Della Gherardesca, Tullio Solenghi and Elisa Isoardi, fresh from the closing of La Prova del Cuoco. All the competitors ready to amaze the public and juggle dance moves and highly anticipated dance challenges.