The menopause of tennis player Chris Evert destroyed his marriage 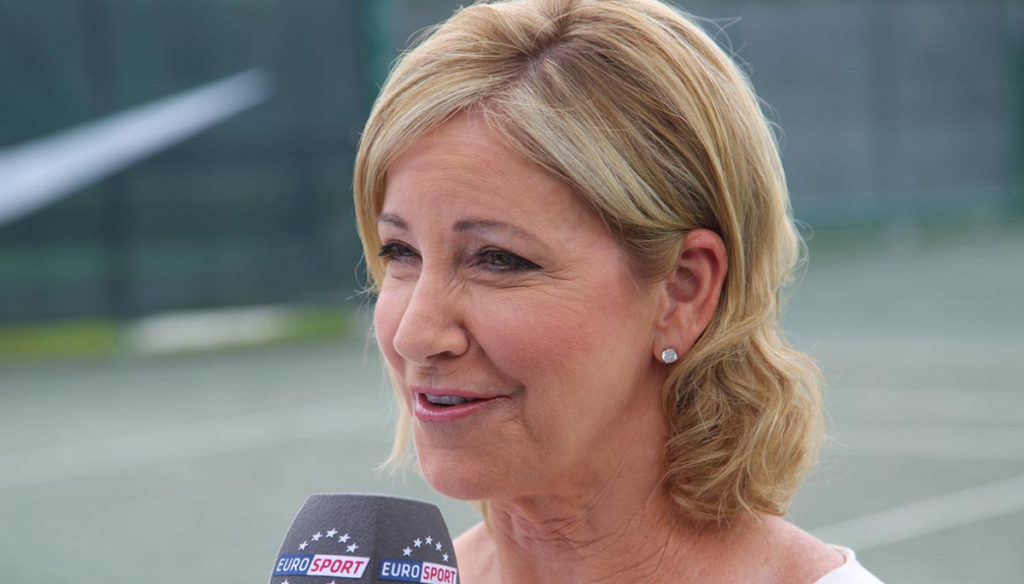 Coping with menopause is never easy: former US tennis player Chris Evert admitted that it was the cause of the decline of his marriage.

Chris Evert is definitely on the gold list of the greatest champions of every era and discipline: a great American tennis player, one of the first to use the two-handed backhand, has managed to win many prizes. But life is not always so easy and even the champions, in front of mother nature, become human again and like all women they have to face menopause.

On the threshold of 50, Evert revealed that she had a really difficult period: the hormonal changes related to menopause have changed her profoundly, from body to mind. The main consequence of this change was his marriage to the Olympic skier Andy Mill, which ended abruptly in 2006 after 18 years of love.

It is she herself who blames menopause, especially for what happened after: the tennis player almost immediately married the golfer Greg Norman, a friend very close to her ex-husband. Chris opened during the radio broadcast with Lance Armstrong "The Forward Podcast" last Tuesday and admitted his mistakes giving a minimal, but important, fault also to this inevitable and physiological part of the life of a woman who is not always easy to deal with.

Chris Evert was going through a very difficult period, menopause changes your way of seeing things and after only 15 months he has also divorced from Norman. Today, the relationship with her first husband is good, they have remained friends especially for the sake of their children Alexander, Nicholas and Colton aged 24, 22 and 20 respectively.

The menopause is not much talked about yet, says the tennis player, it is an important step that every woman has to live, it can be a moment accepted with tranquility but also a real trauma: the end of the fertile age and the hormonal change often leads to emotional and sentimental imbalances.