The mental representation of concepts: interview with Giacomo Stella 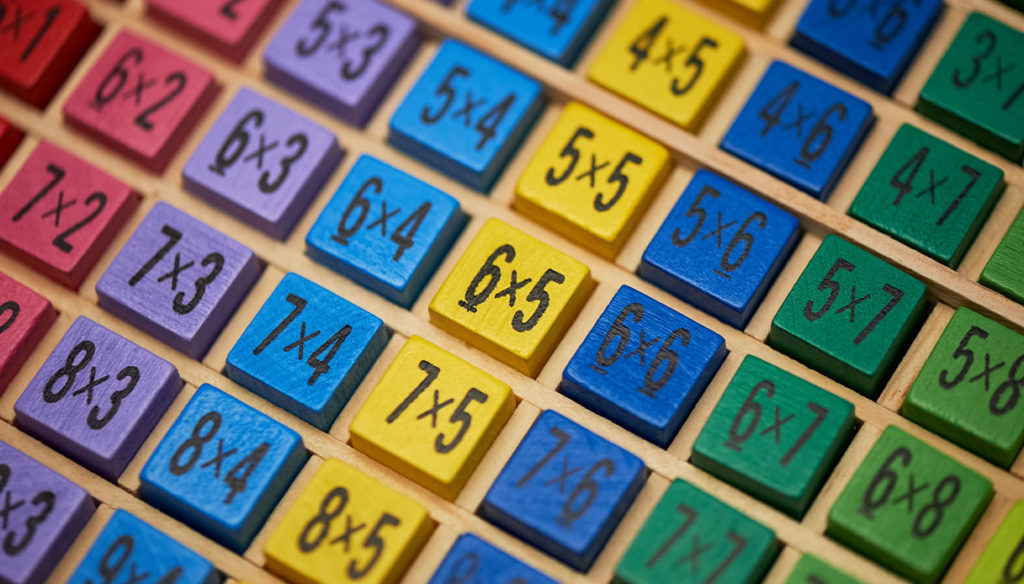 We asked Professor Giacomo Stella, creator and scientific director of the SOS Dyslexia Centers, about the function of interactive tools such as the Number Line, the Multiplication Table and the Equivalence Bar. The goal of these tools? “Operationalize the concepts”.

Redooc.com has developed in collaboration with Giacomo Stella three interactive voice-guided tools to support children in learning operations (addition, subtraction, multiplication and division) and equivalences: the Line of Numbers, the Multiplication Table and the Equivalence Bar interactive.

In interactive and printed versions, they are an essential support for learning not only for students with SLD (Specific Learning Disorders). In the words of the professor, “these compensatory tools provide fundamental support in the process of operationalization of concepts”.

Doing operations and counting backwards with the Line of numbers

The number line is a linear graphical representation of the numbers from 0 to 20 that allows you to carry out the operations of addition and subtraction in a simple and fun way and also helps in counting backwards.

The Multiplication Table as a matrix representation of numbers

"Today, the tables are learned as sequences independent of each other, but this is not the case, as they are not independent. This involves a "parenthesized" learning, that is, children learn the sequence without contact with everything around it ".

“The tool of the multiplication table therefore allows the visualization and matrix representation of numbers. The table is an important support as it integrates procedural memorization and favors semantic memorization which helps to develop the concept ".

The Equivalence Bar to operationalize the concept

The goal is to ensure that children can "have a support in working memory and the representation of concepts. This approach is in fact fundamental to operationalize and make visible a concept that is not yet well fixed in the mind ".