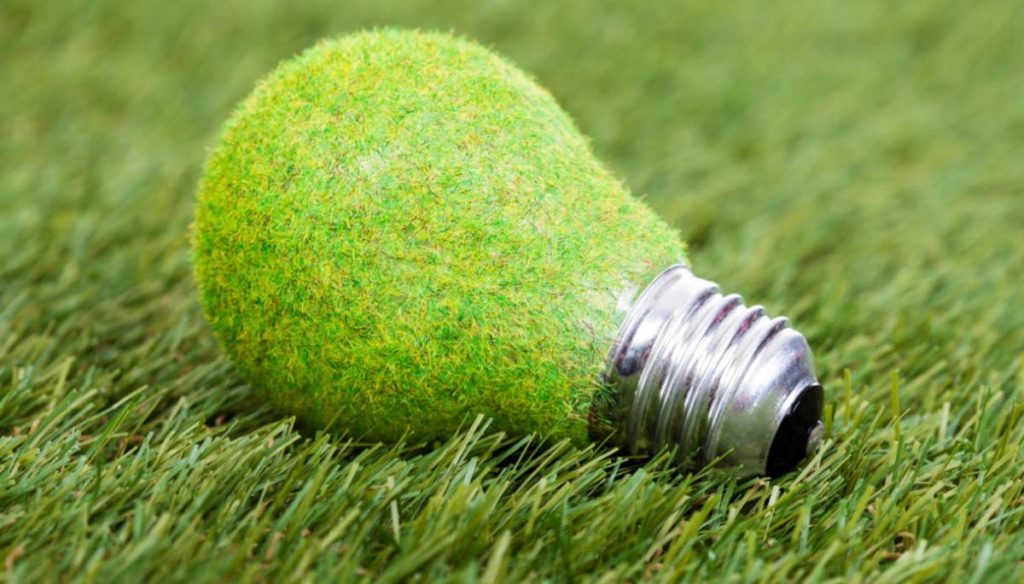 On February 19 "M'illumino di meno" took place, an initiative to promote energy saving from various points of view: let's find out how it was developed in Italian cities

Energy saving is a topic that should be more and more important to us. For this reason, various initiatives have recently taken hold such as, in particular, M'illumino di meno. Conceived by Rai Radio2 and its Caterpillar broadcast, it took place on February 19: it is a great celebration of energy saving, full of local initiatives with the aim of sensitizing people to the reduction of energy consumption and environmental pollution.
Local authorities, associations and various institutions have joined this campaign through the main social networks, using the hashtag #milluminodimeno and inviting citizens to turn off unnecessary lights and to promote alternative mobility instead of the more polluting means of transport.

In many municipalities in northern Italy, such as Treviso, Vicenza and Verbania, buses were circulated free of charge in certain time slots on February 19. In Pesaro, however, citizens were able to take advantage of a free ticket for a bus ride in a day and at a time of their choice. In Catania, the metro was made free and guided city tours and collective rides were organized.
In Milan and Parma, energy savings were guaranteed by effective free bikesharing, while in Turin a suggestive ride took place, illuminated only by the lights provided for by the Highway Code. In Bologna, a splendid initiative which started on 18 February included a free bike workshop accessible to all interested parties, and culminated the following day with a public bike ride.

In short, a set of events that have affected the whole Italian territory involving citizens of all ages with the aim of raising awareness on the issue of energy saving, which nowadays represents a real social emergency, as the emissions from the discharges are among the main causes of cardiovascular and respiratory diseases and, above all, tumors.
It would be enough if we all tried slowly to change our mentality, realizing that a light left on and a building with a strong heat loss are responsible for the urban and environmental degradation in which we are unfortunately immersed, and embrace a more intelligent and ethical lifestyle, remembering that man, on planet Earth, is nothing but a guest.