The miracle of life: Mia was born in Kiev in the underground tunnel 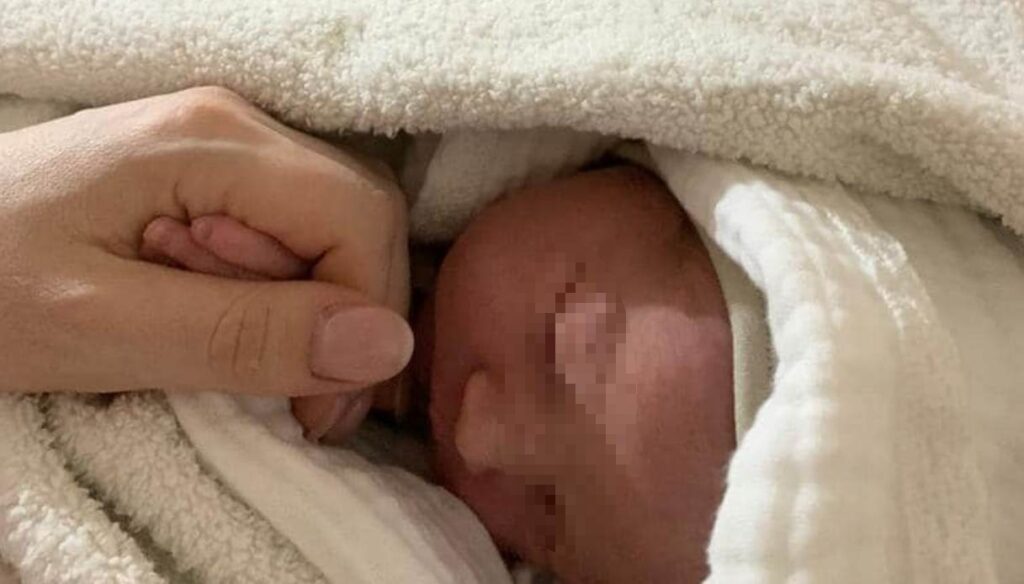 Under the Russian bombing a new life is born in Kiev. The photos go around the world and ignite hope

Mia: this is the symbol of hope. Her story is going around the world, igniting everyone’s hearts in these last hours of darkness. The power of life that defies the war and the pain of the Ukrainian people who are facing the invasion of the troops of Moscow. While Russian missiles hit the buildings of the Ukrainian capital, a 23-year-old girl gave birth to a girl in a bomb shelter on the underground.

Mia, hope lights up in Kiev under bombs

After the young couple’s wedding on the first day of the war, another hopeful news comes from Kiev. The birth of little Mia was communicated to the world by Hannah Hopko, president of the Democracy in Action conference who posted on social media the photo of the little baby girl, born to a young 23-year-old in the night, in an air-raid shelter:

“Mia was born in a shelter last night in a stressful environment during the bombing of Kiev. Her mother is happy after this difficult birth. When Putin kills Ukrainians, we appeal to mothers in Russia and Belarus to protest the war in Ukraine. Let’s defend life and humanity ”.

As the young woman hid from the assaults of Russian troops, her screams were heard by the Ukrainian police who rushed to the rescue. The little girl was born at 8.30 pm on February 25, in an improvised bed after a difficult birth. Immediately after her, however, she was taken to the hospital by an ambulance, together with her little girl. Mia has thus become the symbol of a people who are trying to resist a war and do so by celebrating life, the most precious thing there is.

Kiev, a baby’s cry is louder than bombs

Mia’s story isn’t the only one that has sparked hope. There was another cry that shook a basement used as a delivery room during the night, since the latter had been destroyed by bombs. This time it is a male, however, and Hannah Hopko once again told the story on her Facebook page: “Three warnings of danger a day. In the morning, the shooting in a residential block next to the hospital. Now, somewhere very close to the cannonball… in the waiting room – the wounded… Meanwhile, in the basement of the hospital, in conditions far from what deserves a new life – the loud cry of a newborn. He is a boy! ”.

The story of Mia and her baby born in Kiev under Russian bombing recalls the story of little Haava, an Afghan girl born on the flight that was taking her mother to safety in the UK. The young woman, Soman Noori, 26, was on an evacuation flight from Dubai to Birmingham after fleeing Kabul when she went into labor just above Kuwait. As there is no doctor on board, the cabin crew of Turkish Airlines helped the young woman to give birth to little Haava (which means Eve).

Three small lives united by a single experience: being born under bombing, during a war that destroys lives and puts hope to the test. It is enough to look into the eyes of children to see all the horror of a war that is happening just a few steps away from us. But, whether on a flight away from Kabul or in the shelter of a Kiev underground, the miracle of life resists bombs. 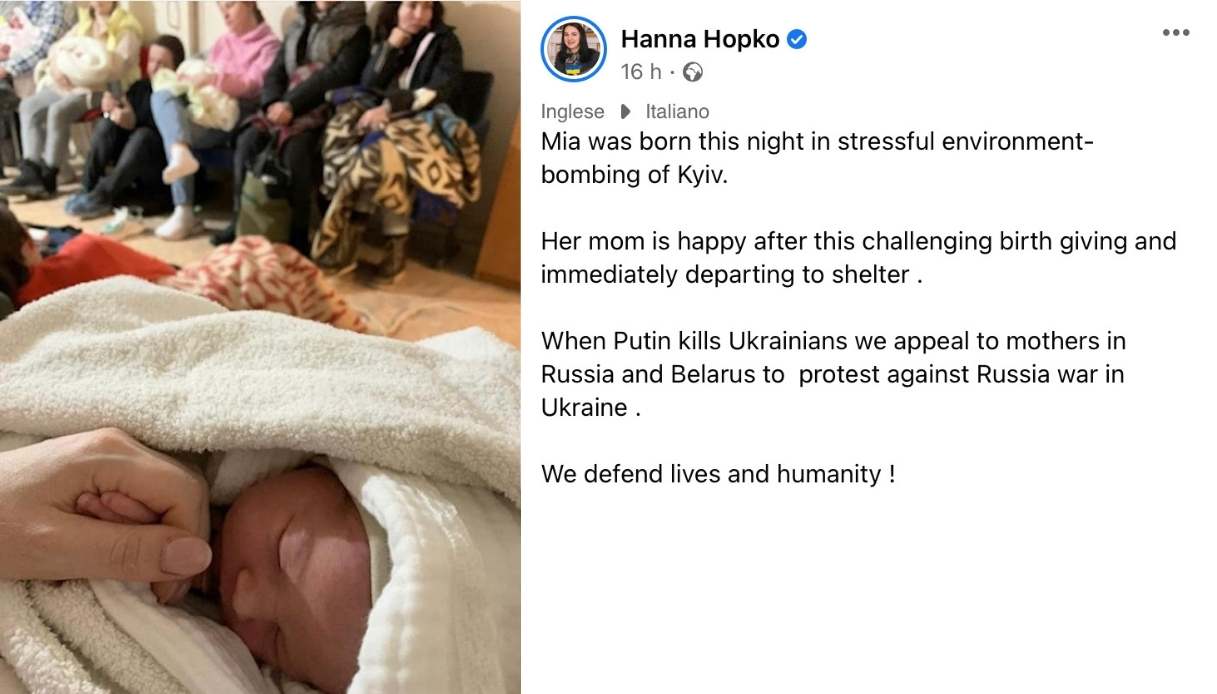