The model village for Alzheimer's patients is born 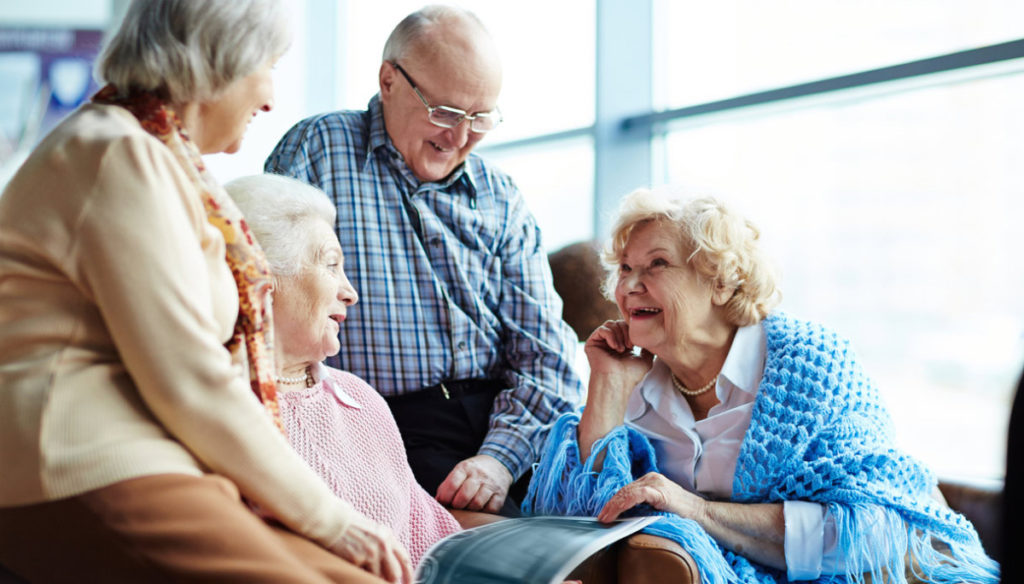 A village will rise in Monza on an area of ​​14 thousand square meters: "The rediscovered country" – first place in Italy – designed to live and treat people with Alzheimer's syndrome or senile dementia.

The village aims to make the sick independent and independent people, under the eye of trained medical personnel. Roberto Mauri – one of the creators of the project – who has been looking after elderly people in Monza for 40 years, says that according to the WHO the data on senile dementia are impressive and estimates say they will double in the next twenty years.

This new model of care and assistance – which is inspired by a precedent in the Netherlands – will be scientifically monitored by the CNR, Politecnico di Milano and the Golgi Cenci Foundation to be replicated elsewhere.

The study of the Dutch model in the town of Weesp, confirmed that the stress of patients has decreased, as well as the use of drugs and the well-being of family members and the community has increased.

Financed by some families of industrialists from Monza, Fondazione Cariplo and Foundation of the Community of Monza and Brianza, the project – approved unanimously by the municipal council of the Brianza area – will cost over 8 million euros, will start in October and will be completed in 2018. from the study La Meridiana was designed by the architect Giovanni Ingrao.

"The rediscovered country" will be just like a small town and will have a cozy atmosphere: a square with the bar with easily recognizable striped curtains, the theater, a place of worship, a hairdresser, a minimarket, a bank and the post office. And all the shopkeepers from the hairdresser to the bartender will be social-assistance staff trained to deal with patients.

It will be easier to be guided and not lose orientation, maintaining one's habits and autonomy without risk. Two buildings will house the apartments for 64 patients and their companions: they are spacious and bright rooms with eight rooms with bathroom, kitchen and common areas.

People will be able to leave home, go to the hairdresser, enter the church, go to the minimarket or pick up the "money" – which will be facsimiles – in the bank, in order to feel themselves masters of their life.

Lorenzo Gavazzi
2547 posts
Previous Post
Kate with a big belly is getting more and more tired. And an indiscretion about birth appears
Next Post
Centrifuge diet: you deflate and lose weight in 5 days