The most original names for a child 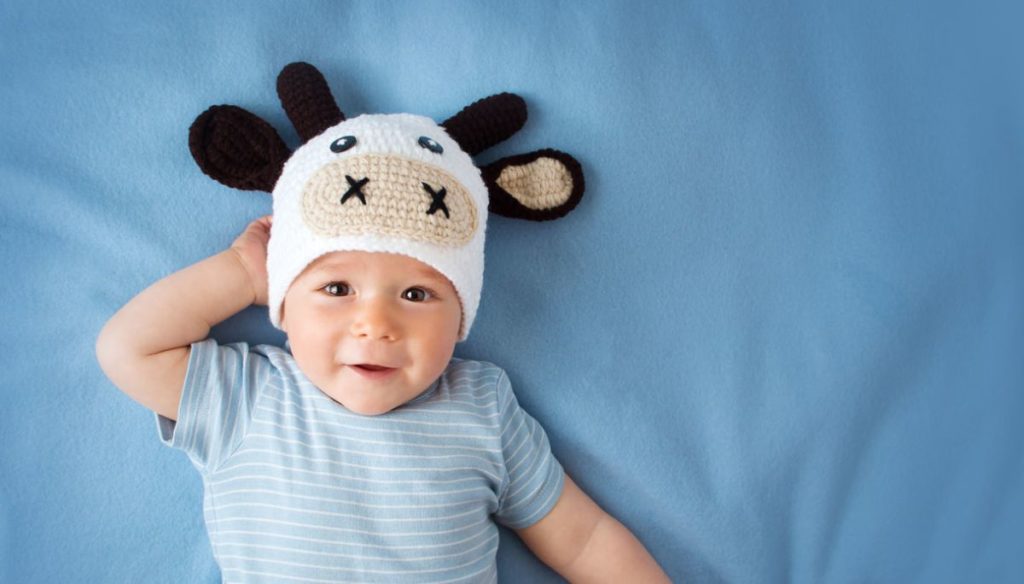 Are you waiting for a boy and would you like a particular name? Here are the most original male names for your child

Which are the most particular and original masculine names? When you find yourself waiting for a child, the long path for choosing a name begins. This is a decision that must be taken in order to reason well, because the way in which the child will be called will influence, for better or for worse, his whole future life. In the months leading up to the birth, therefore, the couple finds themselves discussing the opportunity to give the unborn child a classic or original name, looking through books and magazines in search of ancient male names, fashionable, foreign, Italian or with a particular meaning. There are so many options and choosing is not at all a simple undertaking, let's try to give you a hand with a broad overview of the most original, rare and particular (Italian and non-Italian) male names to choose for your child.

Particular Italian male names: the most loved and original

There are many special and original male names that can be given to your child, especially from classical literature. Among the most beloved is undoubtedly Francis, of French inspiration, followed by Leonardo, who indicates a person "strong as a lion". Then we find Matteo, which means "gift of God", Andrea, symbol of strength and courage, Emanuele and Lorenzo, or "one who is girded with laurels". Among the most beautiful male names we find Niccolò, Filippo, or "he who loves horses", Edoardo, who indicates prosperity, and Alessandro, "protector of men". In recent years, many mothers have chosen Gabriele, which means "strong man of God", Santiago or Daniele.

Added to this list of names are those most loved by Italian couples, such as Mattia, Cristian and Filippo. On the other hand, each name has a particular meaning and often ancient origins that represent a sign of good luck to their children, indicating qualities they could possess in the future. If you are looking for masculine names with unusual meanings, you can try Valerio, which means "strong and robust" or Roberto, who indicates someone "shining with glory, but also Alessio" who protects or saves ". Finally, Maurizio identifies someone "selfless and generous".

Among the rarest and most original male names there are undoubtedly the compound ones, which are uncommon and articulate. Just think of Gianmaria, Pierluigi and Giancarlo, that is the names that are the most popular among Italian children. Among the most beautiful names there is undoubtedly Emanuele: it comes from the Hebrew and originally Immanuel was written, for this you can opt for the modern version, but with two emms or Emmanuel.

Particular Italian male names: the most beautiful classic and ancient

If you do not want to use a common name for your child and are chosen by many mothers, you can find the one that's right for you in the literature, opting for classical and ancient names. Alberto, for example, is a name that comes from the Middle Ages and was used a lot in Northern Italy. Its meaning is "shining". Corrado also has medieval origins and means "he who gives bold advice". Ernesto, on the other hand, has a Germanic derivation linked to the eagle symbol. If you are hunting for a name used in ancient Rome, perhaps you will like Giuliano, which indicated those who belonged to the gens Iulia, a patrician family. Finally we find Ivan, a name linked to the history of Russia and to the legend of Iva IV the Terrible, whose meaning is: "God had mercy".

Particular Italian male names: the most strange and rare (also chosen by VIPs)

Do you want for your child a strange and rare name that is little used? Then take a cue from celebrities. You can inspire famous couples to find the right name for you. Among the most beautiful ones is Leone, chosen by Chiara Ferragni and Fedez, but also by Kasia Smutniak and Domenico Procacci. Elisabetta Gregoraci and Briatore instead called their first child Nathan Falco. We recommend Oceano, Glauco, which means "shimmering", Lupo and Juri, which is the Russian translation of Giorgio.

There are many mothers who choose a male name for their child, perhaps coming from the United States or England. Among the most loved is Michael, a tribute to Michael Jackson, then we find Jacob, Ethan, Daniel and Joshua. If you don't like long names, out of Italy there are lots of short and big ones like Aldo, Leo, Ivo, Lucas, Milo, Nico and Dino. We also recommend Alexander, a foreign variant of Alexander and deriving from the French and Anglo-Saxon tradition, or Zaire, of African origin.

Ilaria Barabrossa
1726 posts
Previous Post
What is foot mycosis and how to treat it effectively
Next Post
Kate Middleton in Pakistan: leather vest, boots and traditional hair