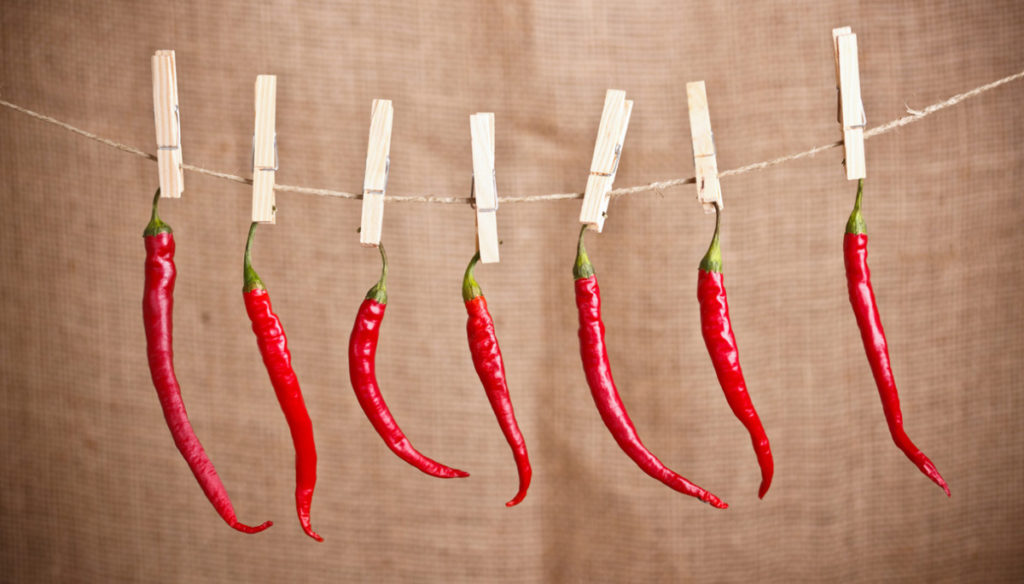 A two-headed courgette, a unicorn-shaped omelette, the ghost in the egg yolk

But will it be true that we are what we eat? Hopefully not, otherwise who knows what the benefactors of the museum of strange foods will have transformed after having tasted their works of art. Let's go in order: have you ever come across a two-headed courgette or a unicorn-shaped omelette? Here, it happens that it also happened to the creators of the site in question: but instead of dismissing it as an oddity, they decided to put these "creatures" in an online museum by photographing and cataloging them regularly as if they were priceless finds.

Ladies and gentlemen, here is the MoFa, museum of Food anomalies: on your left is the room of the "scary creatures". Here there are masterpieces such as the ghost in the egg yolk, the alien in the beer foam, the monster-potato with eyes out of its sockets, the chicken cutlet that resembles a killer whale. Another hall, it is the turn of religious icons: here is the diabolical tomato complete with horns and the cross-shaped pear core.

Other than London's Tate Gallery, the most touching portraits are all in this museum: anthropomorphic lettuce leaves, smiling peppers, turnip hair, a group of frightened cucumber slices. The most visited room, however, remains that of the Scream of Munch, pardòn, of the Scream of cereals: and who knows what the "archaeologist" who discovered him in his bowl one morning at breakfast would have done? On the other hand, there is no need to be Vittorio Sgarbi to contribute to the success of the museum. Just send a photo of your discovery to the curators of the exhibition and they, assessing its authenticity (highly prohibited photo retouching and "tricks" in general), will publish it on the site: in eternal memory.