The names of trendy girls for 2019 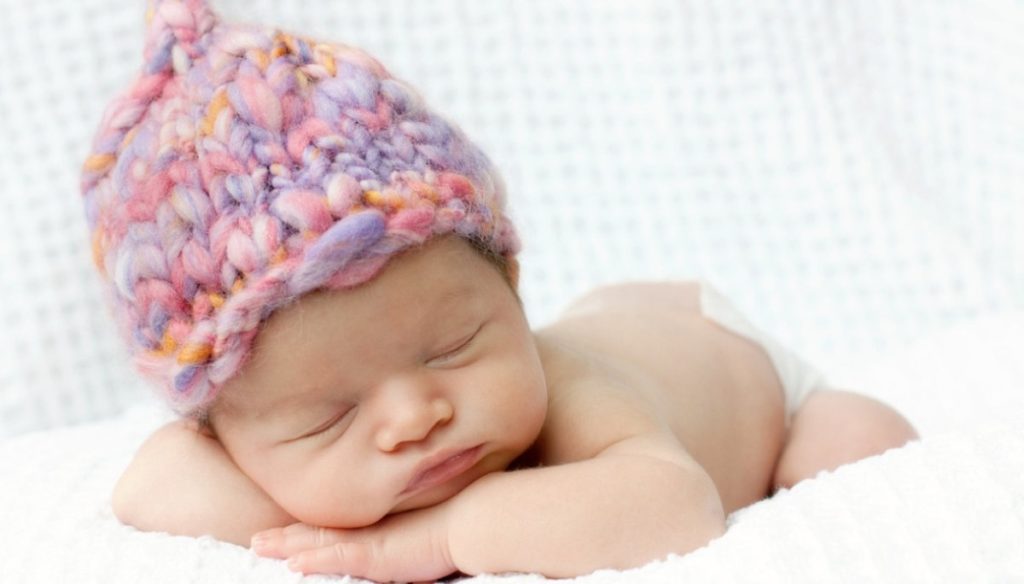 Choosing your child's name is never a simple thing, there are many doubts and not all future parents have clear ideas.

Of course it happens to already have some options and to limit yourself to choosing when you discover the sex of the unborn child. This happens above all among those who over the years had already thought about which were the favorites, or had decided to give a name that is part of the family tradition.

To all those who have always postponed it can happen that the choice of the name for their child becomes a much debated topic. If you want to be fashionable, however, the first rule is to opt for those that will be the most trendy.

Many classic names that continue to please future parents. In particular, Sofia (the one who is wise), Giulia (who comes from Jupiter), but also Greta (pearl), Ginevra (white spirit) and Aurora (radiant – luminous). Choices suitable for all those who prefer a style with a slightly retro taste.

For several years, among the favorite names for new parents also Alice (of noble and beautiful appearance) and Emma (gentle). And even in 2019 they will remain among the most trendy.

Recently, however, names such as Olivia (fruit of the olive tree), Alma (which feeds), Anna (divine grace), Allegra (bears a smile) and Viola (similar to violets) come to the fore.

If you don't like the "antique" and classic names, there are several more particular options to choose from and still little used.

This is the case of Perla, which is certainly not very popular and is given as a wish for beauty. Or Mia which is a variant of Mary and which may be the right choice for those who prefer short names and whose nickname cannot be created. Same thing goes for Lea which means lioness.

Sveva is another very particular choice, still little used, but which is pleasing in both the female and male versions. Or Marlene, the German version of Maddalena, a name that begins to take hold in the choices of future parents waiting for a pink bow.

For those who love the great women of history, instead, inevitable Frida, as one of the most beloved painters, or Giovanna as the French heroine and venerated as a saint and still Rita (diminutive of Margherita) as our Nobel Prize Rita Levi Montalcini.